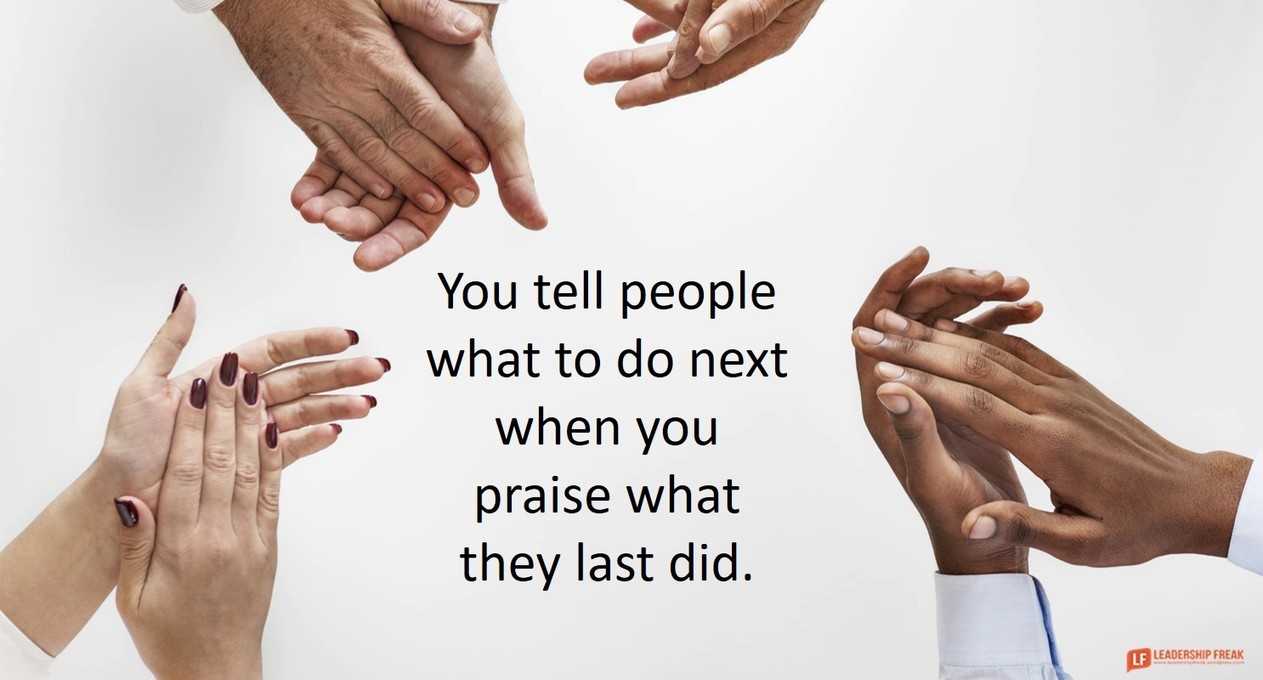 Nearly 80% of people who feel disrespected are less committed*.

Those who aren’t committed find fault.

Those who are committed find a way.

It might feel good to ‘put people in their place,’ but the consequences of disrespect aren’t worth the pleasures of feeling superior.

Speaking from personal experience, I honestly have no problem being around people that disagree with me.

And when people present their differing viewpoints in an intelligent, well thought out manner, often times it has resulted in an increased  bond, because we have learned that we can have differing points of view, but have enough respect for each other to listen and learn from each other.

But when someone has disrespected me,  without a sincere acknowledgment of what they did, a  sincere apology and clear  indications that it will never happen again, the relationship  from that point on has started its demise.

In fact I cannot think of anything worse than to be disrespected. I would much prefer someone be rude, be mean, be selfish, but when someone is disrespectful, it speaks volumes in how they view me, and that is simply not acceptable.  And I believe my feelings are sharing with just about everyone that has an ounce of self respect, and a beating heart.

Conversely, when someone feels respected, you are then granted permission to offer constructive criticism since it is perceived that you respect and care for the person, and are offering suggestions in their best interest.

As a leader, what are ways that you can show your team that you respect them?