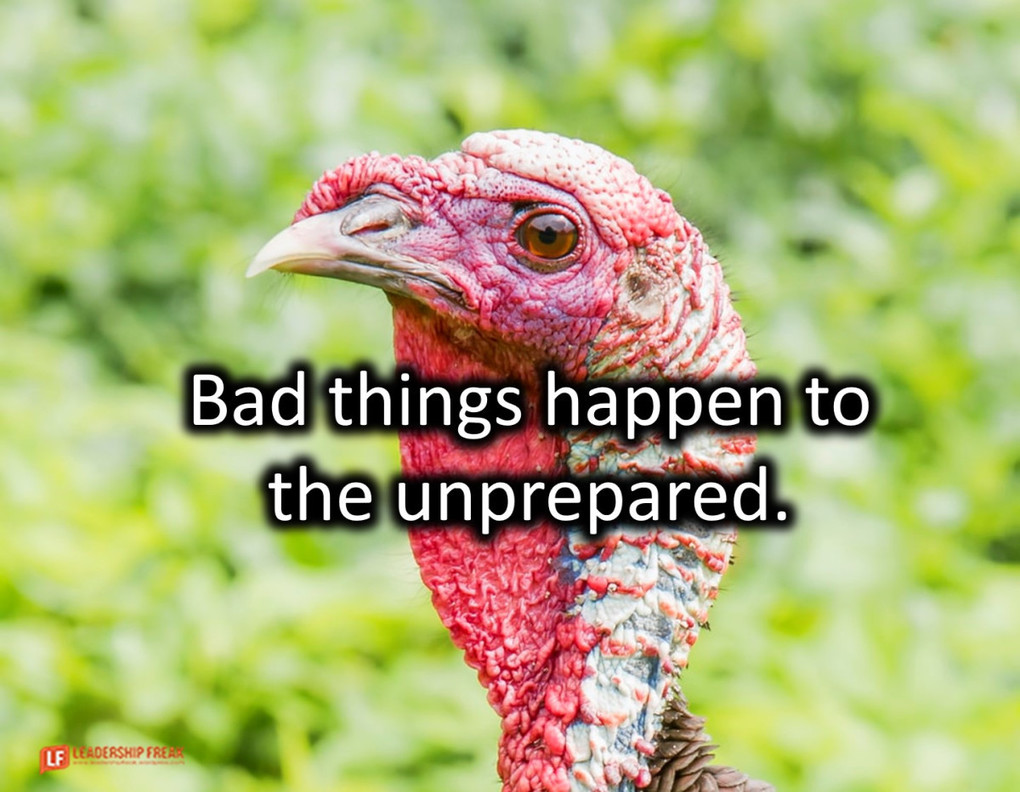 Get into the habit of doing PREmortems, because a POSTmortem by definition happens after the fact, which is too late for  the current situation, although it will undoubtedly help similar situations in the future.

A year from now, imagine your project is a colossal failure. What contributed to imagined failure? What did you fail to do?

Your business is becoming more profitable. A year from now, your business is failing. What did you fail to do that caused the failure? How might you prevent future failure?

You’re ready to launch a new initiative. A year from now, this initiative crashes. What went wrong? What process or system will make success more likely?

Prepare for negative outcomes that are likely.

You might say, this project will fail because the earth is hit by a meteor. You don’t need to prepare for that contingency.

You schedule check-in meetings with team members. Imagine your check-in initiative is a complete failure. What went wrong?

You stopped listening and started thinking you had all the answers.
The conversations turned into gripe sessions.
Actions were planned, but there was no follow through.
You canceled check-ins because of busyness.
Which of the above negative outcomes is most likely?

How will you prevent a negative outcome?

Whenever a deal goes south, we always do an ‘autopsy’, to try to figure out precisely where it started to flounder, and what we can do next time to improve the odds for success.

As much as I believe in this process, I have never considered doing a ‘premorten’, which is essentially the same kind of analysis, but it happens BEFORE the deal explodes.

Check this short post out, well worth your time.