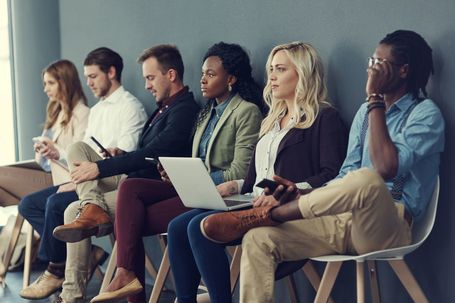 It’s easy to easily establish unconscious biases about who the "best fit" for a job might be based on our individual experiences. For example, let’s say that you attended a top university like Harvard or Yale, and you receive a slew of applications from candidates, some of whom attended universities ranked lower than the one you attended. You might unknowingly be less inclined to hire those candidates despite them having the qualifications to back up their expertise.

There’s a science behind what’s happening here, known as the halo effect and horn effect, where we subconsciously allow one belief to overshadow others. I once hired an individual who had far less experience than the position required simply because they reminded me of myself when I first started my career. I subconsciously assumed they possessed the other qualities that I pride myself in, like integrity and accountability, only to find out later on that they lacked these characteristics.

In that particular case, my perceived image of the job candidate overshadowed their actual ability to perform. I ended up learning the hard and expensive way that just because a candidate is extremely likable and charming, it doesn’t necessarily mean they’ll be successful in the role you’re hiring for.

In situations like these, artificial intelligence (AI) can help remove some of our human biases and help us to look beyond the polished resumes and glorified recommendations so that we’re hiring the most creative and effective members for our team. Ashkan Rajaee, whose company, TopDevz, develops custom AI-hiring solutions for Fortune 500 companies, explains that if areas of improvement are identified early on during the hiring process through the use of higher-tech methods, constructive feedback and support tools will be given to the candidate.

“Through AI, companies can implement higher-tech methods that are capable of differentiating technical knowledge from perception into its hiring process," Rajaee elaborates. "We do this by putting our developer candidates through a series of personality-, soft-skills and live-coding skill assessments. We then input those results into an algorithm that determines the candidate’s overall score. 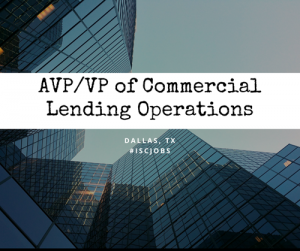 AVP/VP, Commercial Lending Operations - Dallas, TX
The ISC’s team of Banking Recruiters is working with a growing bank with a strong presence in the Dallas-Fort Worth 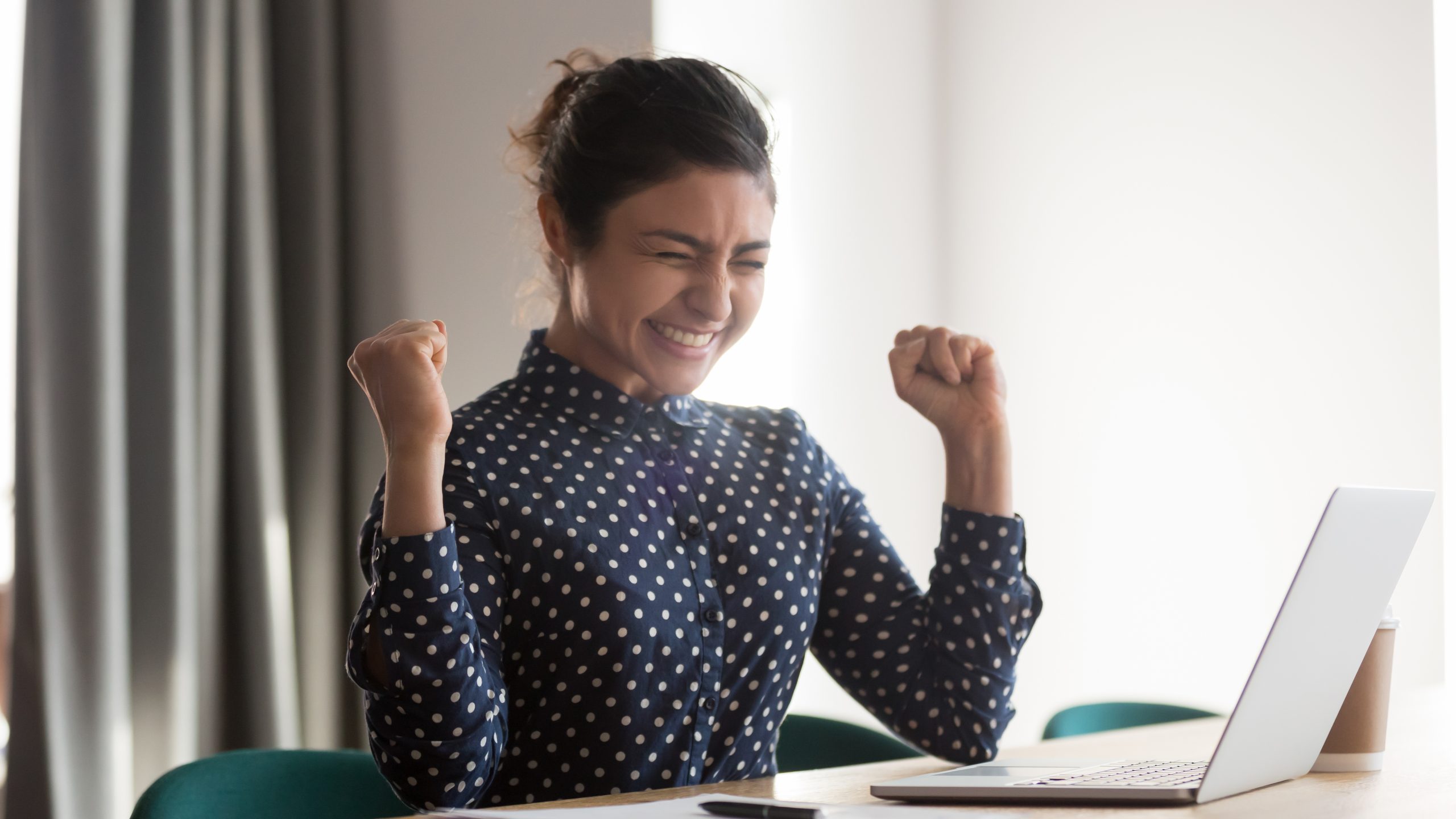 5 Steps for Hiring High-Performing Sales Reps
An article from OpenView Ventures found that north of 25% of sales reps will fail in their role. HubSpot found that it takes 18
Purchase