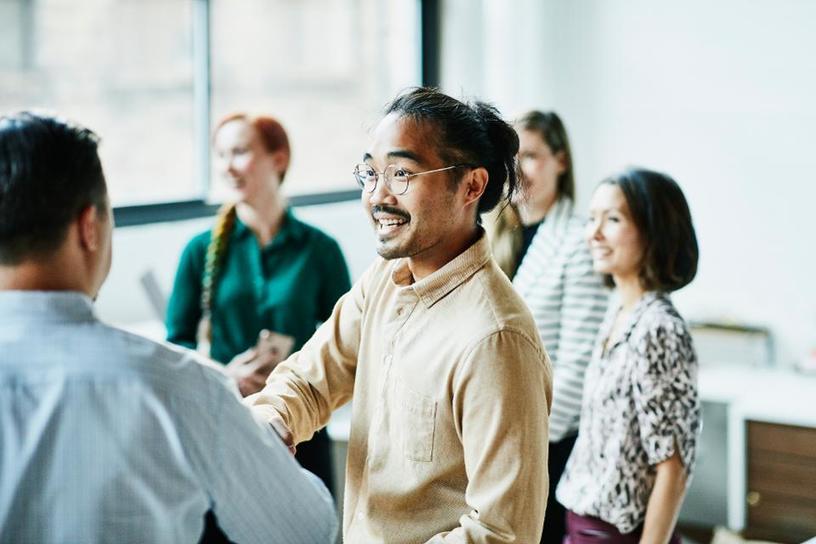 Although the words “diversity” and “inclusion” have become nearly inseparable in our collective jargon, when it comes to measuring impact or creating initiatives, the vast majority of our attention falls upon diversity.

The main reason for this, as I have argued in an earlier blog, is that diversity is very easy to measure and quantify, whereas inclusion is difficult to define, let alone measure. My colleagues and I have developed a way of defining inclusion that makes it measurable, and we have argued that focusing on inclusion overcomes some of the negative aspects of focusing on diversity.

What I want to emphasize in this blog is that, although diversity is clearly linked to company performance, inclusion in some ways is more fundamental, as it can increase both the level diversity and the performance of a company.

Intuitively, it makes sense that inclusion would influence diversity. We can make a stronger statement, namely, that inclusion is a requirement to establish or grow diversity: if a company fails to be inclusive toward employees, especially those whose characteristics differ from the characteristics of majority employees, the company will find it hard both to recruit and to retain a diverse workforce. On the other hand, if a company has a strong reputation of being inclusive, it’s more likely that someone from a different background will be willing to start working there, even if the company is fairly homogeneous.

The situation with diversity is different. As the previous sentence would suggest, having some diversity seems like an important ingredient to foster an inclusive culture. However, simply increasing diversity by recruiting candidates from a range of backgrounds will not, by itself, guarantee an increase in the level of inclusion. This is especially true when organizations “hire for diversity” primarily at entry level, because in almost every organization, the overall attitude toward inclusion is set from the top. In fact, what many companies have found out is that trying to increase diversity by hiring for diversity at the entry level often backfires, leading to internal strife and high churn rates, as the new employees face incidents that cause them to leave.

Hiring for diversity is much more likely to have impact if it is done at senior levels, and if it’s done systematically and on a broad scale: it needs to be done at senior levels because leaders who themselves understand what it’s like to feel excluded in a company will be able to guide their peers toward creating a more inclusive culture that will benefit all employees; and it needs to be done on a broad scale, because hiring only one or two non-majority individuals into a predominantly white and male leadership will unavoidably place enormous stress on these people, and is less likely to generate the level of consensus that will drive real change. It is for this reason, for example, that the D&I company Diversity Lab established the Mansfield Rule, which suggests that law firms consider at least 30 percent women, attorneys of color, LGBTQ+ and lawyers with disabilities for senior positions.

There is also an asymmetry in the way that diversity and inclusion impact the performance of a company. Before explaining this, I need to make a clarification. There is ample data that, on a statistical level, companies with greater diversity outperform companies with less diversity. For instance, Lorenzo and Reeves found that companies with above-average diversity also have higher innovation revenues, while McKinsey found that executive gender and ethnic diversity correlate with profitability. However, a statistical correlation does not imply causality. Put in plain language, the fact that two variables – in this case, the level of diversity and the financial performance of the company – are correlated, does not mean that one caused the other. The correlation could go in the other direction (i.e., it could be argued that having greater revenues or greater profitability encourages companies to hire more diverse teams), or there could be a third variable that is causing an increase in both variables. In this case, I believe that inclusion is that third variable. 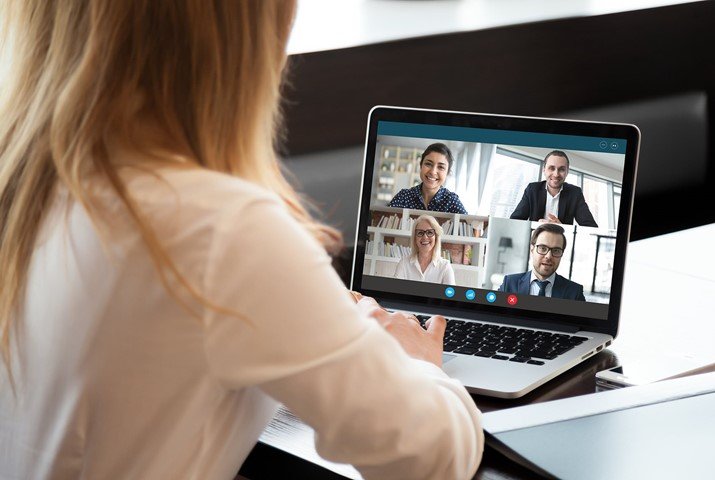 Keep Your Sales Team Engaged During Crisis
As business slows down across industries, it’s likely that your team is facing thinner pipelines and longer sales cycles. But 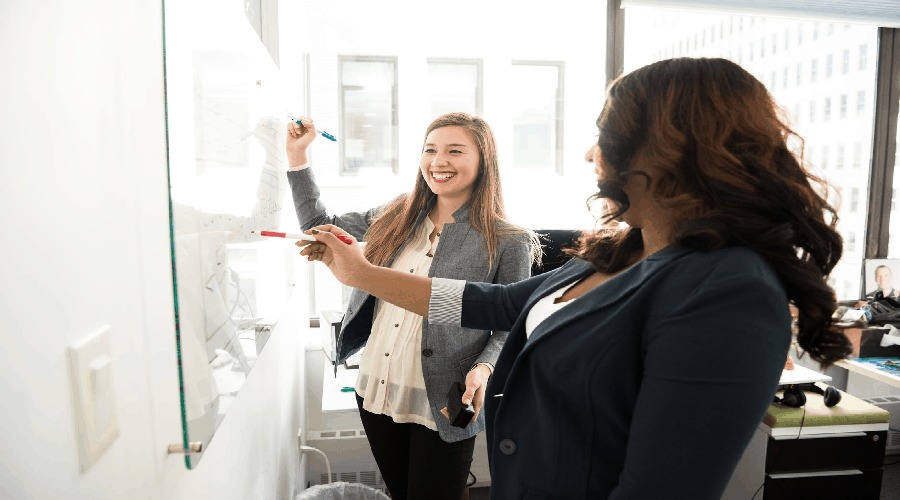 How to Attract High Performers for Your Company : High Potential Employees
A company with top performers has a more prominent reputation than the competitors. One top performer in a company is
Purchase