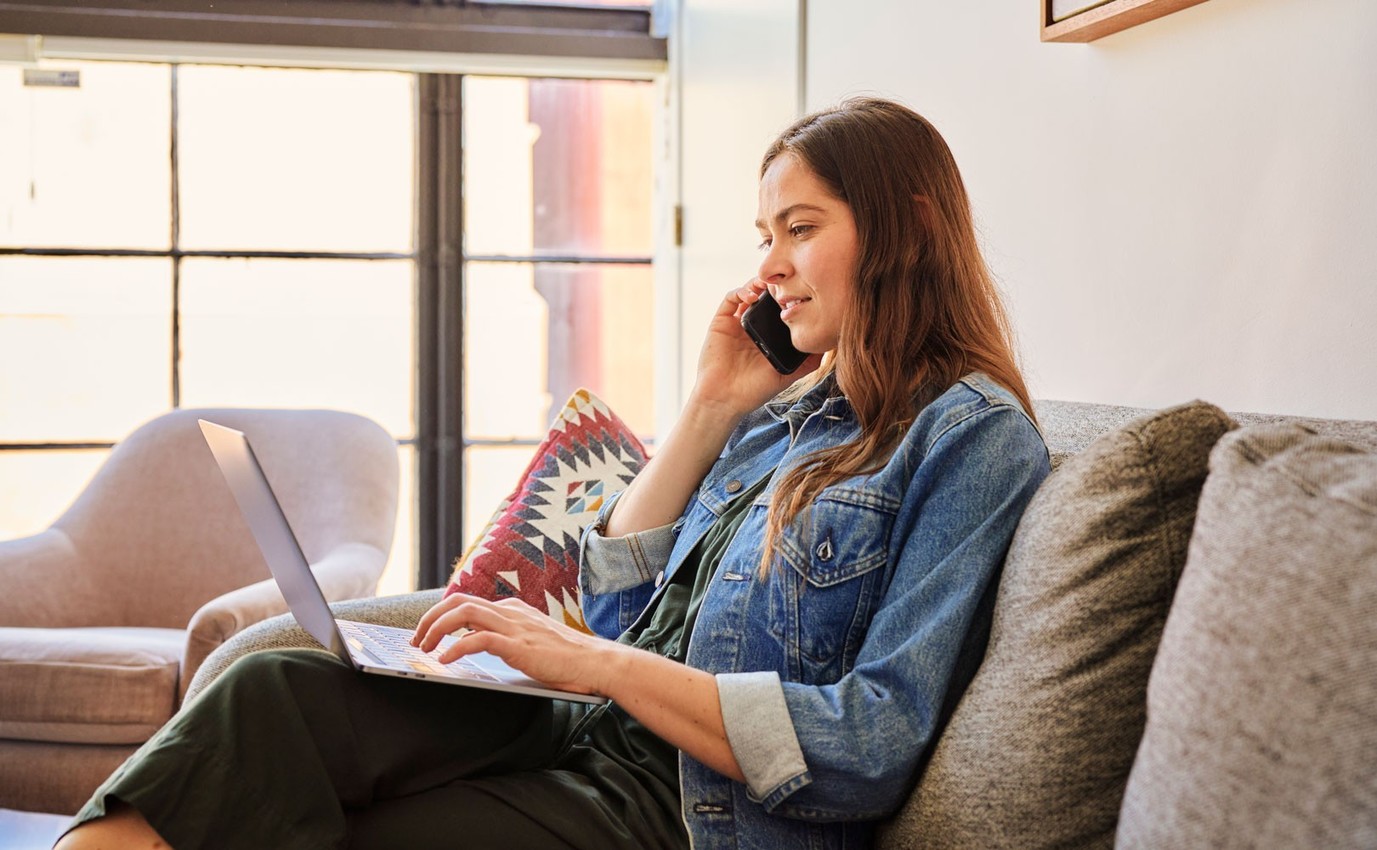 As you’ll see from the example and graphic below, this can be a huge number whether you’re hiring a few people or more than a thousand employees.

For instance, if you hired 100 people this past year and turnover was 10% and there’s another 10% who you wouldn’t rehire, at 20% X 100 X $100,000 in average payroll, this is a wasted $2 million! And that’s not even taking into account the positive impact stronger people would have had or the disruptive impact the bad hires made.

Fortunately, clues abound at every stage of the hiring process that suggest a bad hiring outcome is likely. Here are some of the most obvious:

1. The hiring team is not in agreement with respect to actual job needs

This is the #1 cause of bad hiring decisions, but the solution is easy. Before interviewing anyone, the interviewers need to agree on the answer to this question: “What must the person in the role do during the first year in order to be considered a successful hire?“ Usually this is 5-6 KPOs (Key Performance Objectives) or OKRs (Objectives and Key Results) describing the major objectives and critical subtasks.

2. Candidates are too vague about why they want the job

Before formalizing the offer, ask candidates to describe why they want the job. An appropriate response should include specific details about the actual work (the KPOs), the hiring manager’s leadership style, and an explanation of how the company/industry can offer the candidate continuous growth. A lack of these details may indicate an interest more in the compensation package and not the work itself, which will make on-the-job success and satisfaction problematic.

3. The evidence interviewers use to justify their yes/no decision is vague or unrelated to the actual requirements of the job

It’s my opinion that good evidence includes dates, metrics, and specific details about the candidate’s past performance doing work most comparable to the required KPOs and OKRs described in the job description. It is not possible to accurately predict someone’s performance when they’re hired without this evidence, or when it’s based on emotional bias or generic competencies.

4. The strongest candidates opt-out early in the process or reject the offer

Recruiters and hiring managers need to agree on the best prospects before contacting anyone. The number of those top prospects who actually agree to be interviewed, complete the rigors of a series of interviews and assessments, and accept an offer is a good indicator of the ability of a company’s recruiters and hiring managers to attract the best for the right long-term career reasons. 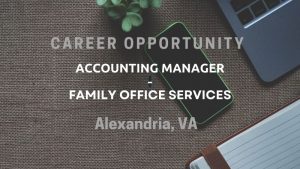 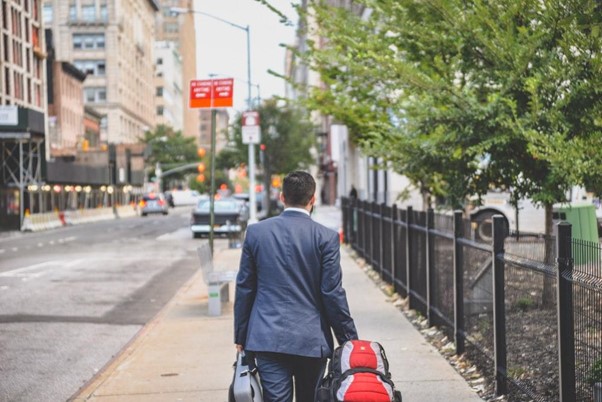