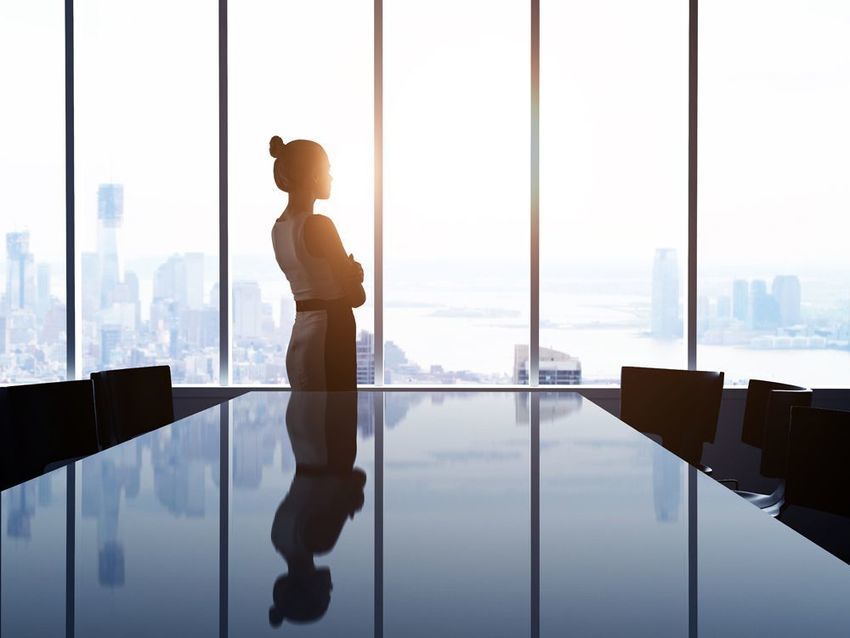 Ann Gugino’s appointment Monday as chief financial officer at pizza giant Papa John’s International Inc. adds to the record number of women now holding the top finance jobs at large U.S. companies. Gugino, who was hired from Target Corp., follows appointments of female CFOs in the past few months at Harley-Davidson Inc., Smith & Wesson Brands Inc. and WW International Inc., among others. If history is any guide, the promotion to CFO gets women into the C-suite, but it doesn’t often lead to promotion to chief executive officer.

“We’re sitting at an all time high now,” said Tom Kolder, president of executive recruiter Crist Kolder Associates, which counted 90 women in the CFO role at S&P 500 and Fortune 500 companies as of Aug. 1. That’s already more than in any other entire year.

A sustained focus on gender parity by investors such as BlackRock Inc. and Vanguard Group Inc. is partly responsible for the gains. Women held more than a quarter of the board seats at S&P 500 companies for the first time last year. State Street Global Advisors said Monday that 789 companies appointed their first female director during the past three years. There now are 32 women leading S&P 500 companies, according to Catalyst.

Read the full article at: financialpost.com