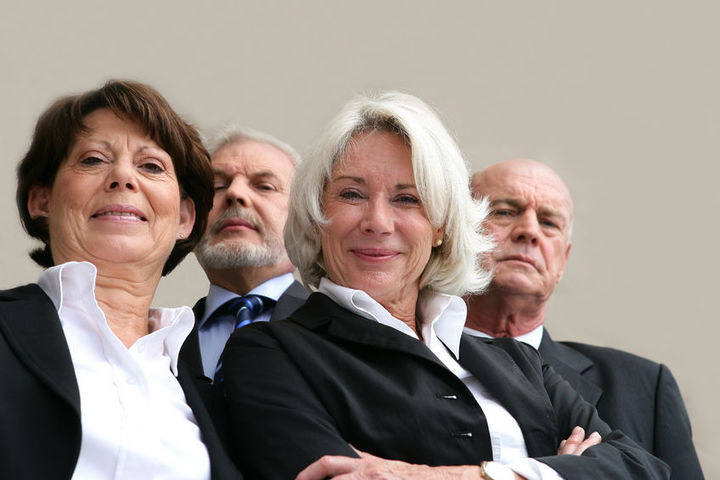 It’s been about 50 years since the mass arrival of women into the corporate workforce and the first equal pay laws were passed, and 20 years since companies designed the first gender diversity plans, but women continue to be largely underrepresented at all workforce levels globally.
‍
In virtually every global workforce measure, women have been excluded: Reports suggest that women’s participation in the labor force globally has remained stagnant over the last two decades, declining from 57 to 55 percent. The value is much lower in the Middle East and North Africa, with values as low as 25 percent.
‍
This gender gap is staggering in certain regions, with men nearly three times as likely to have full-time jobs as women. In Latin America and the Caribbean, women are more likely to have temporary and part-time jobs, less likely to be promoted, and are more likely to have jobs with minimal barriers to obtain; such as personal care aides, nursing assistants, and home health aides. Furthermore, the most recent Grant Thornton International Business Report shows that women occupy only 24% of senior management roles globally.