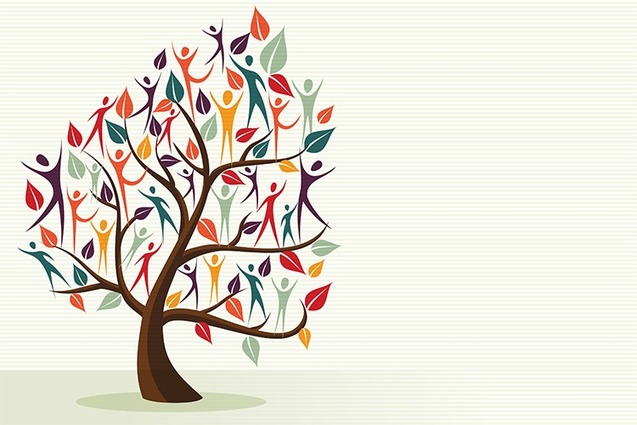 Earlier this year, on the morning of June 5, Sephora closed all of its U.S. stores, distribution centers, call centers and its corporate office to host hour-long “inclusion workshops” for its employees. This was following backlash the makeup giant received after American R&B artist SZA tweeted about Sephora employees accusing her of stealing and calling security on her while she shopped at a California store. In May 2018, Starbucks shut down more than 8,000 U.S. locations so its 175,000 employees could complete a four-hour anti-bias training program, also following a racial profiling incident in a Philadelphia store.

Over the past few years, it’s been effectively proven that a diverse and inclusive workforce gives businesses a competitive edge and leads to higher profitability. Consequently, millennials and Generation Z rank D&I high among what they value in employers, according to Deloitte’s 2018 and 2019 “Global Millennial Survey” reports.

D&I trainings and workshops are useful tools for businesses hoping to change workplace culture and retain a more diverse workforce, but the remaining question is how to deliver the intended message in a way that resonates with individuals in a sustained and impactful manner.

Diversity consultant, career strategist and motivational speaker Stacey A. Gordon said the answer lies in asking a simple question: Why?

D&I efforts have now become some kind of PR exercise, she said. “It’s being looked at as something you do to save face, something you have to do because competitors are doing it.”

While working as a recruiter in the early 2000s, Gordon found herself having to spend a lot of extra time convincing companies to hire women and African Americans for various positions.

“It was frustrating because I wasn’t encountering those roadblocks with other people. I thought, ‘Why is this happening?’ ” Gordon said. 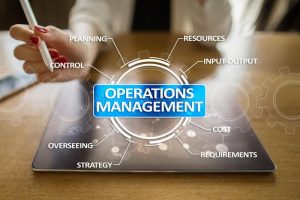 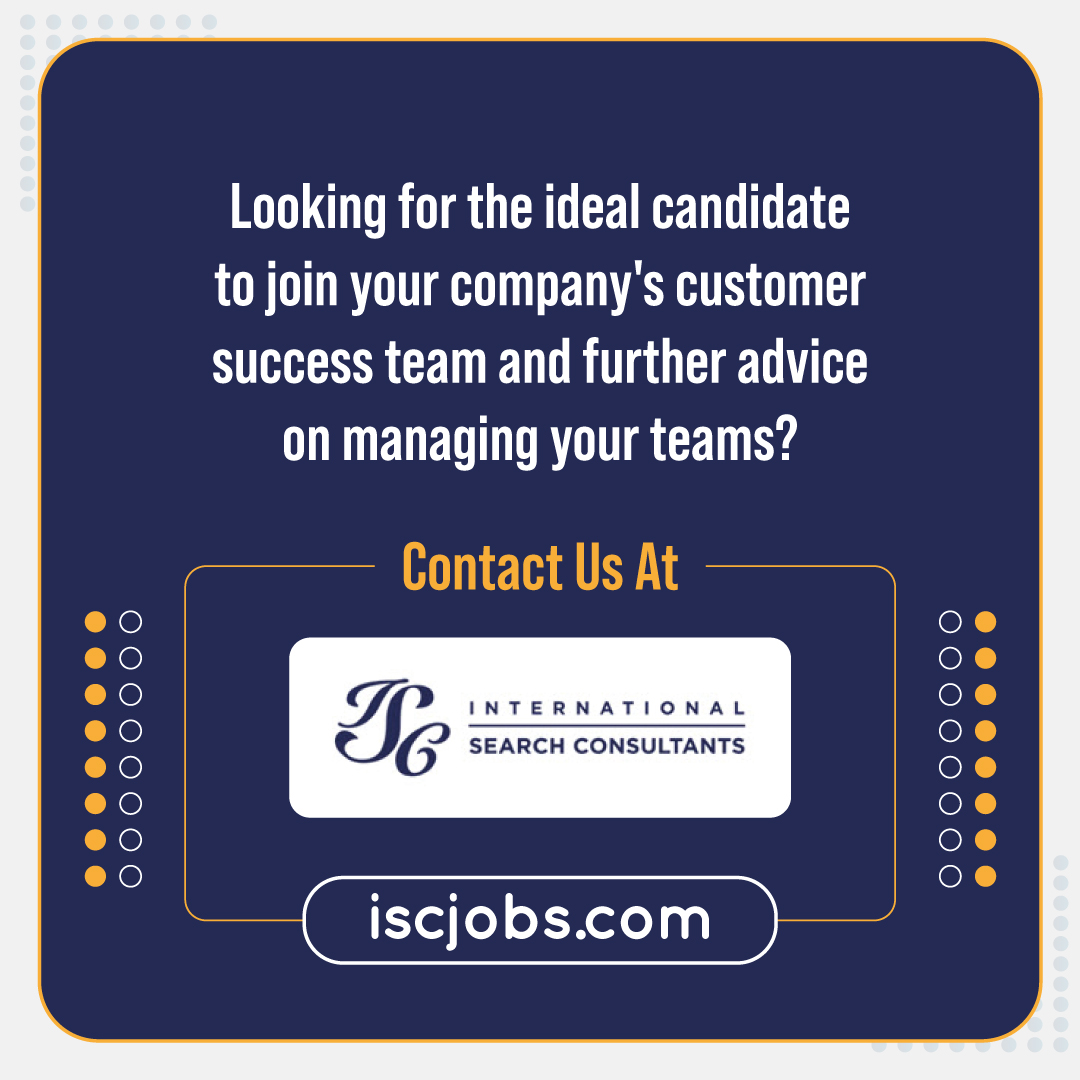