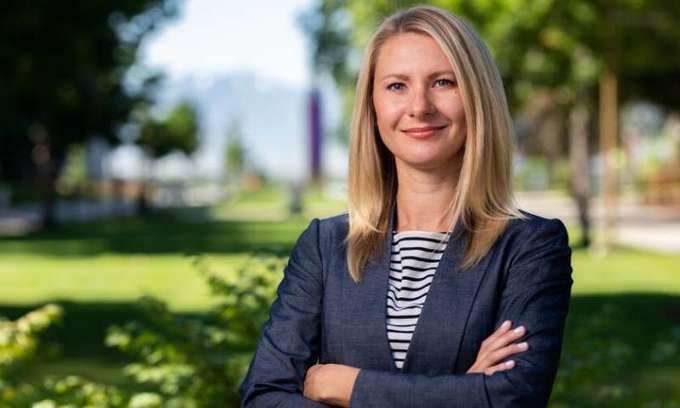 In the United States, nearly 90 percent of Fortune 500 CEOs are white males, while less than four percent of CEOs are African American or Hispanic. With these numbers in mind, companies are constantly trying different strategies to increase diversity in the workplace.

Her method, which more than doubled the share of racial minority candidates who applied for entry-level jobs in the financial industry, consists of sending prospective applicants a message about how the company values diversity among its employees.

Partnering with one of the largest firms in the financial services industry, Stoddard and other researchers conducted a natural field experiment in which potential applicants were randomly sent one of three recruitment messages. The statement either provided information about the value the firm places on diversity, encouraged individuals from a broad range of fields of study to apply, or included a neutral statement.