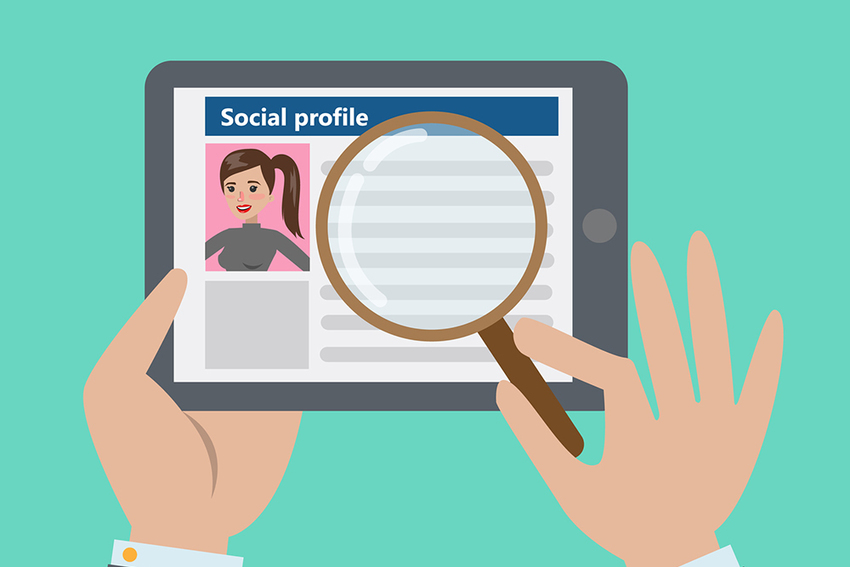 There has been much speculation about who Carly Simon was referring to in her song “You’re So Vain,” with Warren Beatty vainly telling everyone the song was about him when, in all actuality, he was only partly right.

In 2015, Simon was reported as saying, “I have confirmed that the second verse is Warren,” adding, “Warren thinks the whole thing is about him,” but he’s really only the subject of that one verse. The true identity of Simon’s song has yet to be revealed, and if you think you have an idea, share it in our comments section.

If you’ve made it this far in the article, you may be questioning what all this has to do with recruiting and HR. The short answer: social media. According to researchers at Penn State, job recruiters are less likely to select candidates who appear too self-involved or opinionated in their social media posts.

Michael Tews, associate professor of hospitality management at Penn State, and a team of colleagues investigated the effects of three “potentially negative topics” on hiring managers’ decisions. These topics include self-absorption, opinionatedness, and alcohol and drug use.

The team recruited 436 hiring managers from a variety of organizations to uncover how social media impacts their decision-making process. Hiring managers were randomly assigned to view 1 of 16 different Facebook profiles “showing either a male or female exhibiting self‐absorption or not, opinionatedness or not, and alcohol and drug use or not.”

The hiring managers then had to evaluate the candidates’ employability by providing an assessment on them and how they would fit in with the company culture.

The Results Are in

Based on the research, social media posts that show a candidate is self‐absorbed negatively impacted his or her employment eligibility. It was revealed that self-absorption was more important than opinionatedness or drug and alcohol use in driving these negative perceptions.

“Social networking sites are often lamented as incubators of self‐absorption, motivating people to tell others about their every deed and thought,” says Tews. “It could be that hiring managers view individuals who are more self‐absorbed and focused on their own interests to be less likely to sacrifice for the benefit of other employees and the organization.” 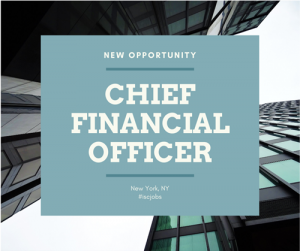 Retention and recruitment: What leaders need to know in the post-pandemic workplace
We all anticipated that the world would be different when we returned from lock-down to (semi)normal operations. But who could
Purchase