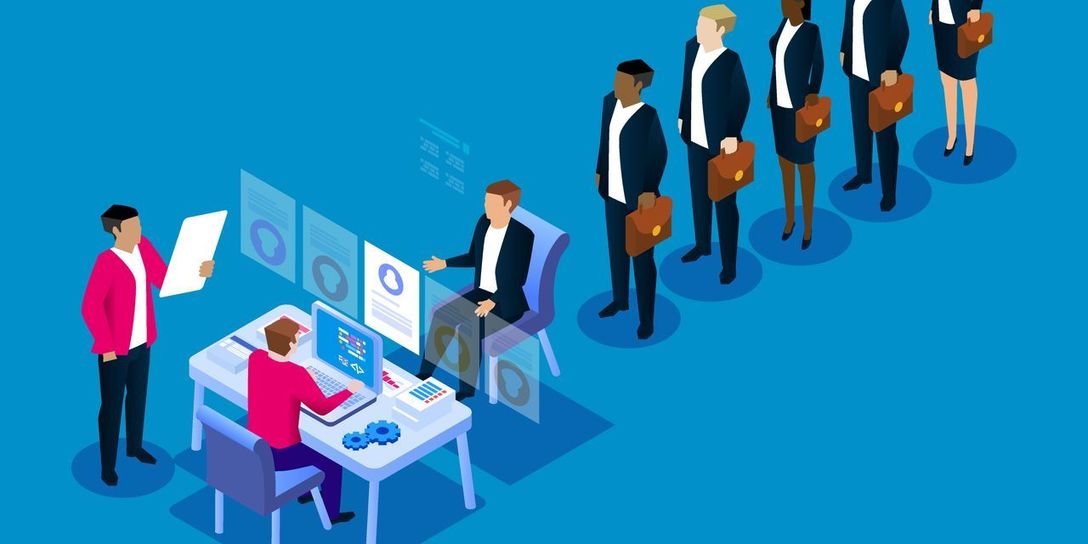 Directors of Hannon Armstrong Sustainable Infrastructure Capital Inc. congregated in the boardroom in late 2018. On the agenda: the ideal résumé of their next finance chief.

They wanted to fill the impending vacancy with someone who had expertise in raising debt and equity—a priority for the Annapolis, Md.-based investment firm.

The board also decided they could do without one particular qualification. Having appointed a chief accounting officer in 2017, they didn’t care if the new chief financial officer had an accounting background.

“It was almost counterintuitive, almost backwards,” said Steve Osgood, a board director at Hannon Armstrong and chairman of its audit committee. “But that freed us up to get a capital-markets-focused CFO.”

CFOs have traditionally emerged from the accounting ranks, with reputations as masters of cost management, corporate finance strategy, accounting standards and reporting requirements. But the role has morphed to the point that accounting expertise is often no longer required.

At the 1,000 largest U.S. public companies, the portion of CFOs who are certified public accountants fell to about 36% last year, according to data from organizational consulting firm Korn Ferry. That is the lowest figure in the six years Korn Ferry has been collecting the data, down from 46% in 2014.

Finance chiefs today often oversee more than just the books. They are increasingly in charge of human resources, information technology and elements of enterprise risk management. As a result, companies increasingly want skilled general managers who possess strategic savvy and a firm grasp of operations in the CFO seat.

Executives and recruiters trace this evolution to the aftermath of the global financial crisis, when companies increasingly wanted strategy-focused CFOs who would promote transparency and operational changes to spur growth and guard against threats. That was a change from the years after the 2002 Sarbanes-Oxley Act, when companies—under pressure to improve their financial reporting—often picked chief accounting officers as their finance chiefs.

The shift has had a ripple effect on the career trajectories of junior finance executives and others who were traditionally groomed for the CFO role.

As the role of the CFO has broadened, some traditional areas of finance—tax, treasury and investor relations, for example—have grown increasingly complex, demanding more focused expertise.

“There’s no way a CFO can truly be a technician in all areas,” said Chris Stansbury, CFO of Centennial, Colo.-based electronics distributor Arrow Electronics.

The nuts and bolts of accounting are therefore increasingly being handled by chief accounting officers and controllers, executives say.

That played a role in Hannon Armstrong’s choice of Jeff Lipson, who has a background in issuing debt and equity securities but isn’t an accountant, as CFO early last year. Mr. Osgood, the audit committee chairman—and a CPA himself—said the board reasoned that chief accounting officer Charles Melko could take care of the books and research the accounting implications of new types of transactions.

Mr. Lipson, who was previously the chief executive of Congressional Bank and held treasurer roles at CapitalSource and Bank of America Corp., said having a strong accounting chief factored into his decision to take the job.

“We maintain a very close and constructive working relationship,” Mr. Lipson said. The relationship has enabled him to embrace a capital-markets focus. He helped the company obtain a corporate debt rating from S&P Global Inc. and Fitch Ratings Inc., and he led the issuance of $500 million in green bonds, which fund environmental projects—both firsts for the firm, which invests in energy efficiency and renewable energy companies.

The progression of the CFO role could also reflect changing expectations from Wall Street. 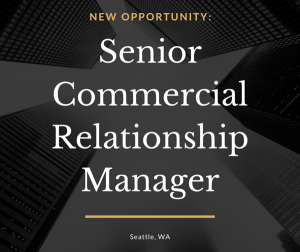 Senior Commercial Relationship Manager - Commercial Lender - Seattle, WA
The Banking Recruitment team at International Search Consultants is partnering with a well-established Bank with a strong presence in the 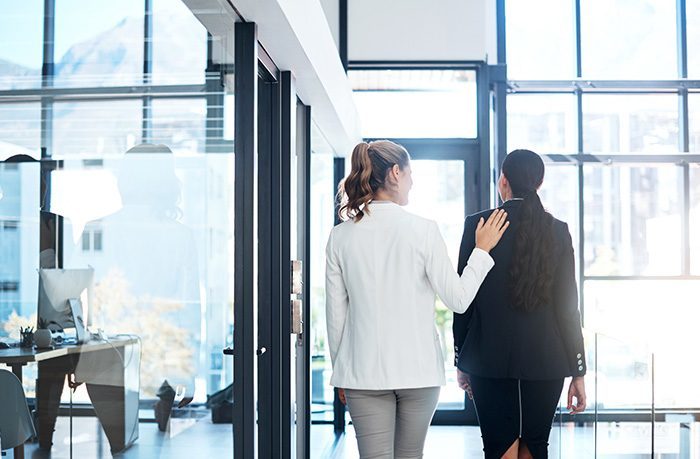 Here are the 5 soft skills employers demand most
A new report confirms what many HR leaders have been saying in recent years: Soft skills are critically important to employers across
Purchase