Have you ever taken a punch to the gut? The kind that literally takes your breath and leaves you gasping for air? I had such an experience recently, and I found myself stunned at how far we have to go as a profession when it comes to retention and promotion of female talent.

I’m writing this practically in the moment, reflecting on what I’m hearing in personal conversations with young female CPA stars at the 2019 AICPA Women’s Global Leadership Summit. Two stories are sticking out to me, and I’m feeling devastated at the eerily similar personal experiences these two women have endured. These conversations, while uncomfortable, tell me so much about where we are and where we have to go. Let me do my best to relay them, and let’s see if you feel the gut punch I felt as I listened to their stories.

The first story involves a woman who was recognized in her organization as a star performer and fast- tracker. Upon the arrival of her first child, she began a reduced work schedule and still continued to perform at a very high level. Her evaluation was outstanding. She was noted as delivering great client service, but the meeting concluded with her being told, "You will not be eligible for a bonus, promotion, or raise until you return to a normal work schedule." Wow! She quit the firm but not the profession and made the exciting choice to open her own firm with two other women partners.

It was hard to hear that we let clichés like "normal work schedule" drive top talent out of our firms.

Here’s another story of a woman who recently decided to quit a firm that did not appreciate her, her commitment, or her contributions:

She was a rising star who was on the partner track. While she was pregnant with her first child, the firm obtained the biggest engagement in its history. This time the woman was told, "This client is yours, and this engagement will help you make partner." I want to express that this is a firm that she loved, had grown up in, and had given back to — including demonstrating the ability to grow the business. The firm had even provided lots of flexibility in her schedule up until that point. But she was given only four weeks of paid maternity leave, requiring her to take an additional two weeks of paid time off so she would have at least six weeks with her new baby daughter. It was made clear to her that she needed to return to work as soon as possible to manage this new client.

The client demanded as part of the engagement that the woman work on-site every day, even though their office was two hours from her home, meaning a four-hour commute each day. She tried the arrangement for three months, but became sleep-deprived and even had an automobile accident as a result of falling asleep on the way to work. So she went to her managing partner to explain that the situation was unsustainable and that she could not continue to meet the demands of the client to work on-site every day. 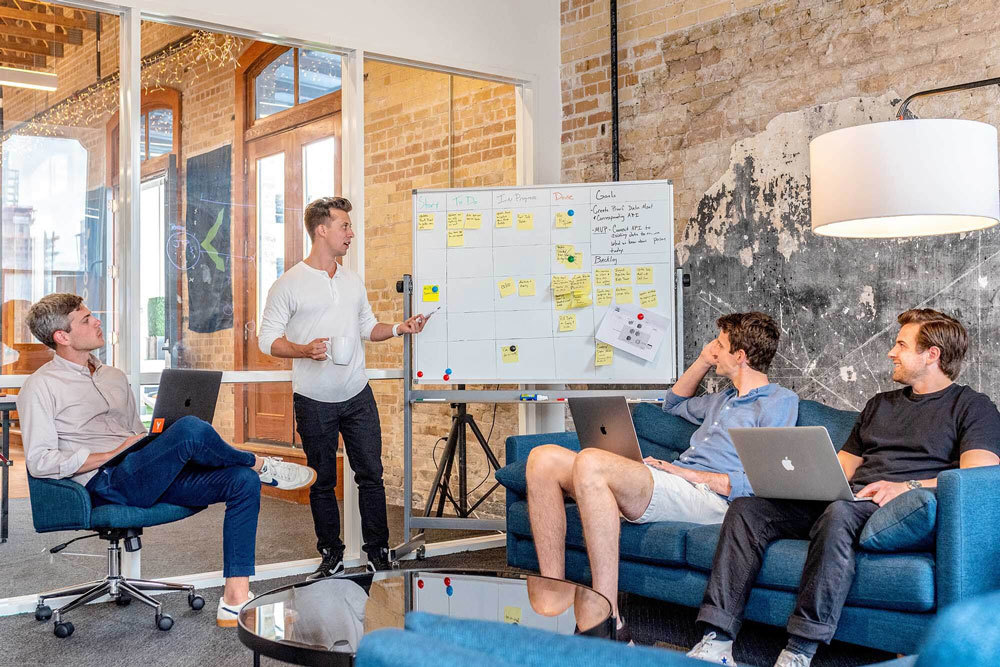 Sales Leaders: Get Your Sales Culture Plan on One Page
A strong sales culture supports collaboration, fosters trust and develops a high-performing sales team. Who’s responsible for creating a high 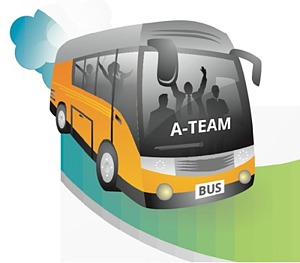 Getting the Right People on Your Sales Bus
In his widely acclaimed Good to Great, Jim Collins shows that lastingly great organisations pay particular attention to not only getting
Purchase