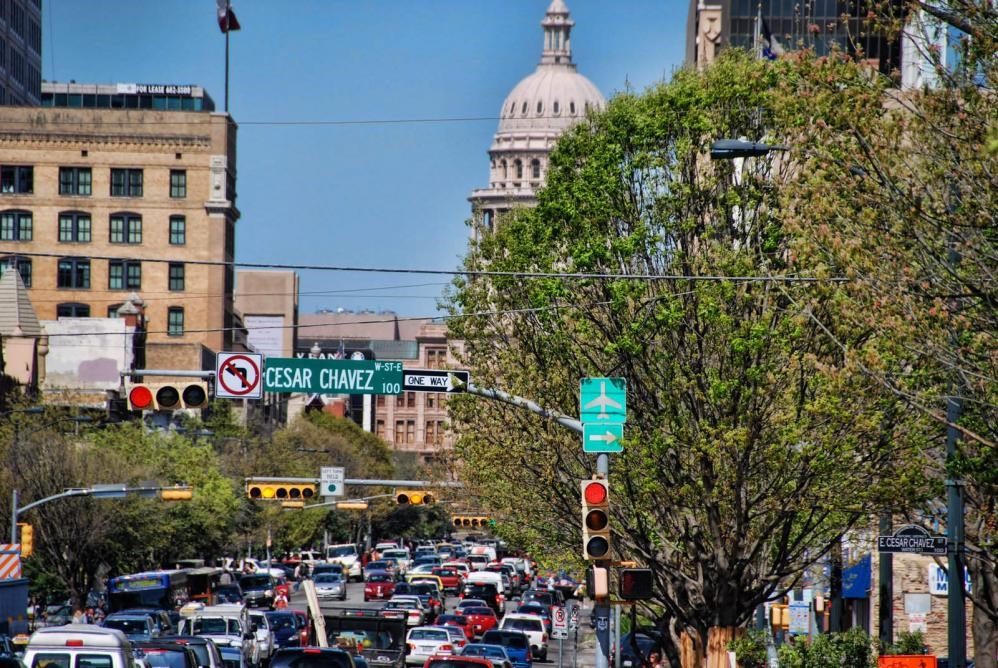 As known to most job seekers, recruiters, headhunters and executive search consultants, Austin Texas is a fantastic place to work. Not  surprise then that  Austin  was rated one of the best cities for job seekers in 2017. Numerous sources including Forbes and Money ranked Austin at number 4, bearing in mind factors such as unemployment rate, average annual income, to name a few.

Other sources such as Nerd Wallet and Mashable went as far as ranking Austin at #1 in terms of job seeking and employment opportunity.

Factors such as citywide rates of unemployment, costs of housing, expansion of workforce and income earned per year were all considered when ranking cities across America. The score was divided at 16.7% each for housing and income and 33.3% each for growth and unemployment.

What is the relevance?

For job seekers looking for a change of environment, both professionally and otherwise, it is important to know where in the country most opportunities exist. Knowing what factors contribute in determining  ranking is also crucial when deciding which cities to target for your next move.

What are we discussing?

We’re going to summarize and present reasons why, according to multiple financial and economic research studies, Austin consistently enjoys high ratings when it comes to employment potential in the previous 12 months. 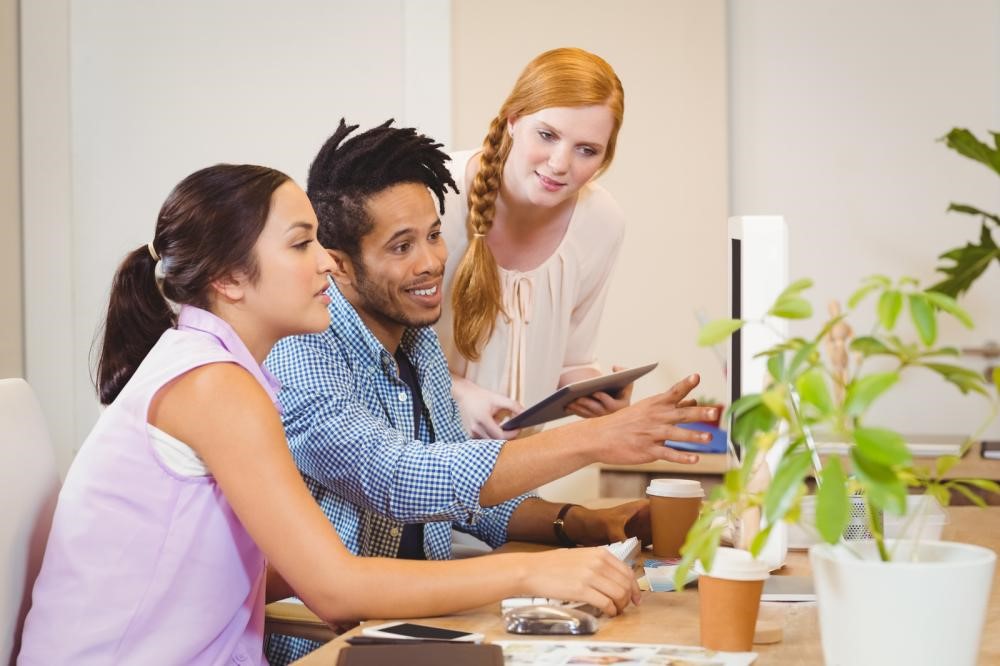 One thing Austin has in its favor is a young, dynamic work force. There seems to be a strong correlation between young people in the work force and job satisfaction. This has historically  been noted in a number of places where millennial’s make up a large percentage of the workforce.

The fact that Austin is a rapidly growing industrial center substantially contributed to its overall success with regards to ratings. Being an industrial center that is continuing to expand results in a vacuum with regards to its  work force. In other words, it means more job openings. The different pre-existing as well as upcoming industrial setups in Austin helped create a number of available jobs across the board, with more foretasted for the next year.

Austin is also home to a large number of IT companies including but not restricted to Dell, Apple and IBM.  Apart from this, we also have a lot of thriving  .com and web companies. Last but not least, as with all tech hubs, Austin also has quite a few  tech upstart companies which are always looking to give candidates that show potential a shot at stardom.

The fact that Austin is the capital of the great state of Texas also means that there is a greater presence of government organizations. It stands to reasons that such organizations will require a large workforce,  hence on-going employment opportunities. Furthermore, government jobs come with a stable income as well as terrific benefits. We see many two income households where one partner enjoys the stability of working for the government, while the other ‘rolls the dice’ and goes for the gold with some of the tech start- ups that are so abundant in the Austin area.

In a nutshell, four primary  factors contribute to Austin’s success in terms of an ideal job capital.  These include:

Austin remains positioned to be an ideal city for businesses to base their operations out of, and for job seekers to set their sights on. With beautiful weather, friendly people, a cost of living that is hard to beat, affordable housing, and job opportunities for a wide array of skill sets, it is a safe bet that Austin will be on the top 5 of Best Cities to Work in for many years to come.

International Search Consultants is based in Austin, TX and has been bringing exceptional candidates to our Clients attention since 1999.

With a team of 15 experienced recruiters, we can provide qualified candidates for any critical fill roles you may have.

Contact Us today to strategize about your ideal candidate profile, and let us start a good candidate flow to your interview table.