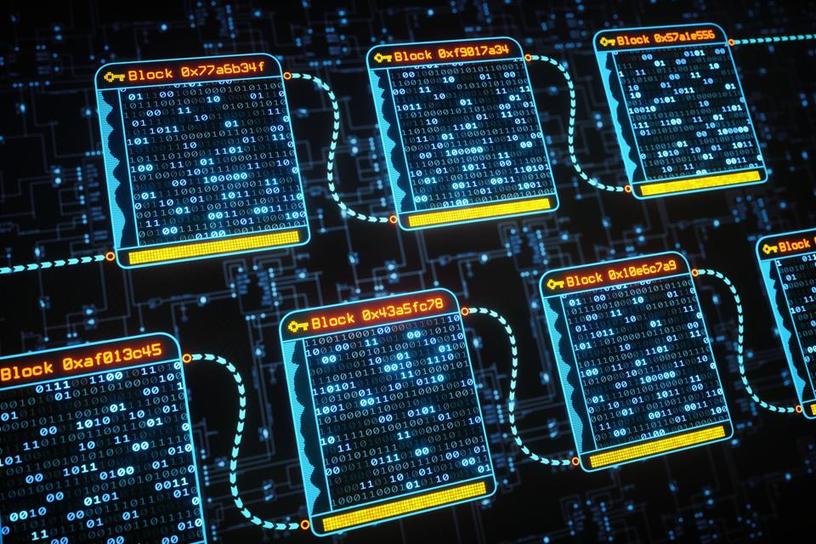 Blockchain’s rise to prominence, thanks to the explosion of bitcoin, has caused wave after wave of professionals from myriad industries to make the transition to blockchain. I was certainly one of these people, and I was lucky enough to get on board early enough that I’m considered an expert in the field. One of the responsibilities that the industry puts on its “experts” is searching out innovation and possible areas for growth and expansion, and I think there’s one area that perhaps needs blockchain the most: healthcare.

In the U.S., healthcare is a constant topic of conversation, and most people would agree that the existing industry can be greatly improved upon. Just how it should be improved is a fairly constant debate topic in normal times. However, the notably abnormal times we live in have somewhat accelerated the need for one of the solutions that have been proposed to truly take shape. The country’s ongoing battle with Covid-19 has significantly stretched the healthcare industry. Especially toward the beginning, many of the flaws with how healthcare is thought of and treated in this country took center stage.

If you turned on the TV during March or April, you saw these flaws everywhere. Doctors, nurses and hospital staff putting in incredibly long shifts, lacking basic medical supplies and putting themselves at risk to save lives were getting desperate due to a dysfunctional supply chain. The healthcare supply chain was always somewhat suboptimal, but Covid-19 stretched it far too thin and illustrated just how in need of a meaningful and impactful overhaul it is. And that’s exactly what blockchain is best at.

Just like the internet in the 1990s and 2000s, I believe it’s clear that blockchain’s potential will be reached and countless industries will be better off for it, but the innovative projects need to be the right fit first. As an advisor for the Columbia University Blockchain Accelerator, I see a lot of different blockchain projects, and there are two qualities that every successful one has had: the best team for a specific project and the right industry at the right time.

Having the right team is a key factor for any venture, blockchain or not. For blockchain projects specifically, I have seen countless teams that assume they have enough blockchain knowledge without a C-level specialist (they don’t) or assume that because they are blockchain experts, they can disrupt any industry they choose with the wave of a wand (they can’t). For a positive example, one company that comes to mind is HealthChain, one of the advisors at Columbia Accelerator. It uses blockchain to solve the medical device supply chain problem and was co-founded by a highly successful medical tech entrepreneur (formerly a heart surgeon) and a nationally recognized cardiac surgery thought leader. When working as a team, the company has deep knowledge of both the industry it seeks to disrupt as well as the technology it plans on using to disrupt it. That is the sort of combination of blockchain and industry knowledge that all successful blockchain projects need. Having an interest in a space but lacking expertise is a recipe for failure.

If you try to bring blockchain to an industry that doesn’t yet have a use for the technology or isn’t in need of a good shakeup, then you won’t succeed. The healthcare industry, as I described earlier, is in a place due to Covid-19 where all of its flaws are visible, and people are very receptive to change. I also got an in-depth look at another healthcare project through the Columbia University Blockchain Accelerator, Nirvana Labs, which seeks to disrupt the healthcare industry as well. It recognized that blockchain applications in healthcare could be extensive. And during the coronavirus crunch, the problem it was solving in the healthcare space became so widespread that the solution for automation of prior authorization moved from a nice-to-have to a must-have for the industry.

Do not try to use blockchain to “revolutionize” an industry that is working well, that doesn’t benefit the majority or that is already very technologically advanced. It won’t take. I’ve seen plenty of smart people start blockchain projects that reached massive brick walls when they launched, not because they didn’t do a good job but because the industry they were entering was never going to be receptive to them. Find an industry like healthcare, and dive right in.

Where Blockchain Is Now

Don’t get me wrong — blockchain is still early in what most experts believe to be its ultimate trajectory. However, we are in a very exciting period. Massive multinational companies are entering the blockchain space to varying degrees, and it’s clear that investment is only going to increase. If you had asked me five years ago if you should start a company focused around blockchain technology, I would’ve had mixed opinions for you. Today, the maturation of the technology and its adoption has made it a very attractive space to be in. If you have the team and the right industry, the infrastructure is in place for your success now more than ever. Additionally, if you aren’t looking to start your own company, blockchain careers are on a meteoric rise in 2020, thanks in no small part to its resiliency through the Covid-19 economic downturn.