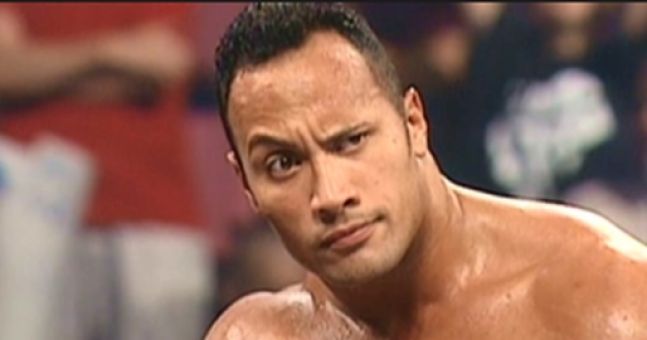 Having a strong Human Resources department allows companies to be proactive in responding to today’s “Me Too” movement.

It is no longer just smart, but a necessity for businesses to acknowledge what this historic shift in what has previously been defined as acceptable professional behavior means in every day practical applications and exactly what will get an employee and therefore the company in trouble, and how to consciously avoid it.

Having an HR team that sincerely places a high value on providing a safe, enjoyable place to work for all people, translates into initiating behavioral training and sensitivity training, giving the opportunity to encourage employees to become aware of how their actions may be perceived.

When you really look at the numbers, it is sobering to understand how chronic this issue has become. In order to have this movement result in POSITIVE CHANGES, it imperative that we actively work to awaken the consciousness in the work place, and to acknowledge the vast number of women in America today that report that they have been victimized by sexual harassment. The chances are heartrendingly high that if not yourself, someone that you work with has been subjected to sexual harassment.

Worst of all, when reported, not much has historically been done in the workplace when someone reported behavior that made them physically uncomfortable, and the accused transgressor was a superior.

Those times have come and gone, and the ‘Me Too’ movement ensures that we will never see them again.

Although anybody can be harassed sexually, research shows that 25 percent of women (more than double the percentage of men) report having been sexually harassed in the workplace.

This is clearly an issue that needs to be brought to the forefront of any discussion of workplace environments and in careers in general, for both men and women.

There have also been unintended side effects of the sexual harassment scandals.  Many male managers now decline to have one-on-one meetings with women, or choose to have meetings in offices instead of restaurants. There has been heightened caution regarding sexual harassment. In fact, many of these professionals worry that nothing more than an accusation or misunderstood comment could potentially end their career.

Actively looking for ways to avoid any potential for problems, many managers now wisely suggest the value in having glass office walls and encouraging open office concepts as a way to avoid any possibility of someone feeling cornered in an executive’s office.

While this increased consciousness towards sexual harassment is clearly a positive, it could prove to have unfortunate repercussions, and prove to be counterproductive towards creating a truly equal workplace – a workplace where genuine relationships are built.

Here are some simple ways that can help you avoid being labeled a sexual harasser in the workplace: 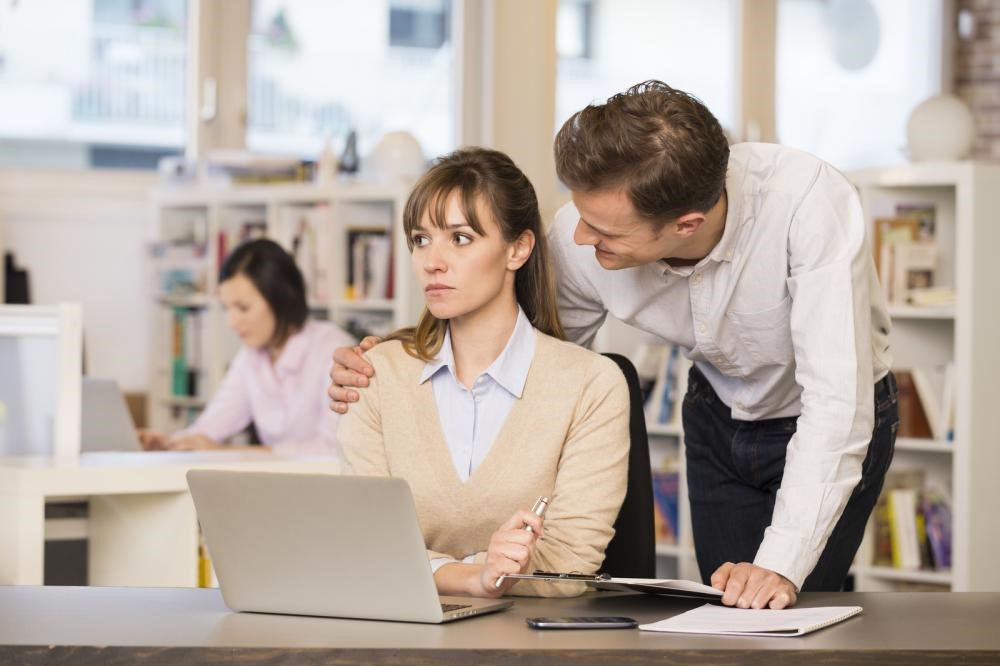 As a co-worker, you need to have respect for the space of your colleagues. For instance, you can’t just barge in at their workspaces and invade their personal space.

Understand that it’s a professional setting and you need to respect personal boundaries.

Be mindful of your colleague’s personal space and you won’t be accused of making someone uncomfortable.

It is also important to keep in mind that different cultures have different perceptions of what is appropriate, so always err on the side of caution.

In addition, understanding how many women are reporting bad experiences in the workplace, acting extremely conservatively is a smart move, since you may likely be working with someone that has endured multiple episodes of sexual harassment in the past and has her antenna up. You do not want to add to that, so back off, and give your female colleagues in particular plenty of space.

‘The Rock’ test is a very simple test for men who are confused about how to treat women at the workplace.

Here’s how it goes: Whenever a woman approaches you, replace her in your mind with‘The Rock’.

Thinking of your female colleague as ‘The Rock’ will make you think about a strong person who is working really hard to achieve her goals.

If you would not touch ‘The Rock’ without permission, do not touch a female co-worker.

With practice, & a sincere willingness to change, this technique should cure even the most chronic offenders.

Although humor is essential at the workplace, it should be kept in check. A slightly misdirected remark at a female colleague’s physical features can land you into trouble.

As a general rule, NEVER make a joke about someone’s appearance. Ever.

In fact, studies show that the most common thing that gets people in trouble in the workplace for sexual misconduct are reported as ‘jokes’ that are supposedly ‘misconstrued’ as attempts at humor.

Keep that in mind, and focus on doing your job and leave the comedy for the stand-up comics.

Focus on Skills and Achievements

When talking to colleagues, make sure that you are focusing on their skills and achievements rather than their physical appearance. After all, it’s a professional setting and everybody is here to do their jobs.

Unless you are in the entertainment industry, physical appearance should literally never be brought up in the course of conducting business.

For companies that want to be proactive to this ground swelling movement and be ahead of the game, it is imperative to have HR teams driving the initiative to ensure that all employees are well versed on how to actively avoid even the accusation of impropriety.

For those employees that cannot seem to adjust to the ‘new’ standards, please be aware that continuing to employee someone that has been accused of improprieties in the past, and especially those that have CHRONIC HISTORIES of abuse towards anyone and everyone that they can exert their power over, puts the company in a legally defensive position that I would personally not want to have to defend.

The risks of continuing to employee repeat offenders ,and those men, and there are indeed a few women as well, that refuse to adjust their behavior, is too great.

Rather than allowing your company to become vulnerable, consider top grading your team, today.

Since 1999, International Search Consultants has been providing exceptional candidates to our Client companies.

With a team of 15 highly experienced executive search consultants, we can provide candidates quickly for critical fill roles.

Our HR recruiters can help ensure that your company develops an HR team that keeps you in line with standard regulations, including handling issues like avoiding sexual harassment in the workplace.

Please feel free to Contact ISC today and let us provide you with a pool of highly qualified candidates for all of your Executive Level open positions.