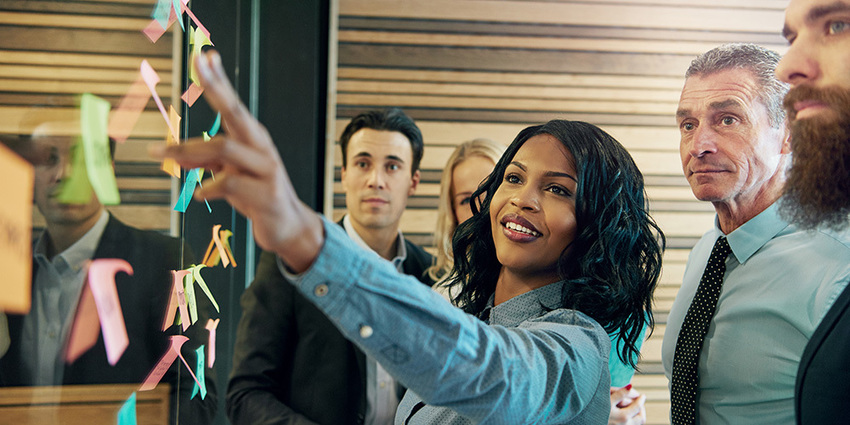 Does your hiring strategy tend to bring the same types of recruit into your company? Certain industries naturally attract candidates of the same gender, ethnic background or age group. But some leaders stay in their comfort zones when it comes to their preferred applicants. They tend to hire those who match the type of people who have previously worked well in the organisation and/or select from an established network that they know and trust.

It’s not too hard to see this as a self-limiting move. A team of like-minded individuals may work together with less friction, but that comes at the expense of innovation. Writing in Forbes, leadership coach Janine Schindler reports a “positive measurable correlation between teams who embrace cognitive diversity and teams who exhibit high performance levels”.

One way to inject an organisation with cognitive diversity is to hire people from a wide range of age groups.

Before you change your recruitment practices, it’s important to be aware of age bias. People tend to think of younger as “better”, but that is not always the case. Harvard Business Review relates that “raw mental horsepower declines after the age of 30, but knowledge and expertise – the main predictors of job performance – keep increasing even beyond the age of 80”. Unless the role you’re looking to fill depends on physical prowess, remove those mental blinkers regarding what’s young and what’s old. 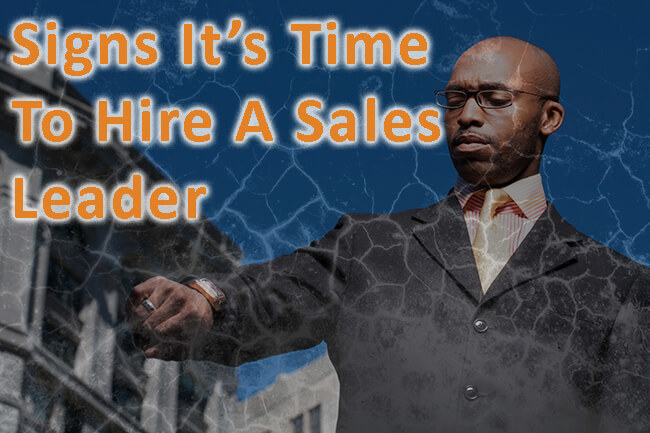 Signs It’s Time To Hire A Sales Leader
When you first establish your business, you do it all; marketing manager, human resources, product or service expert, finance analyst, 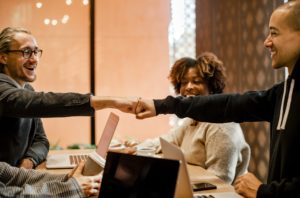 Managing a High-Performance Inside Sales Team
If you are like most inside sales managers, handling the day-to-day operations and achieving your goals is a battle. First,
Purchase