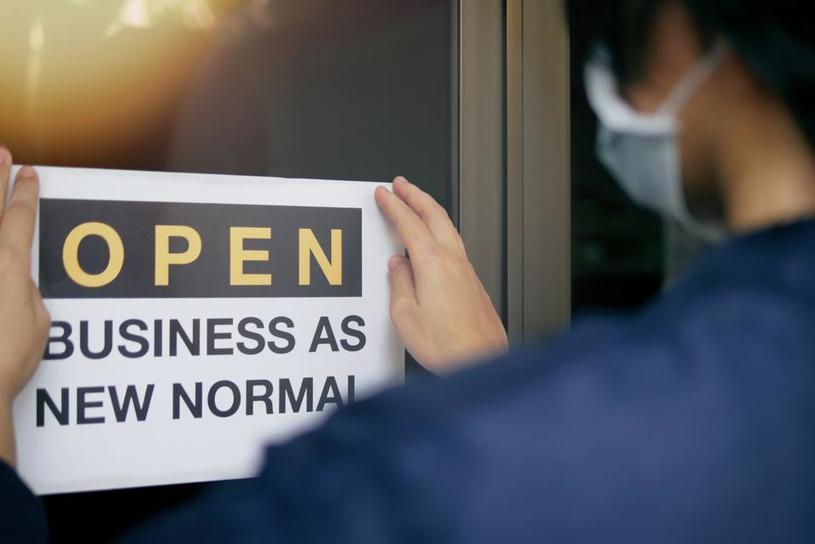 The “new normal” in banking and fintech is best understood by starting with a look back at what the “old normal” was.

The Oxford dictionary defines fetishism as “worship of an inanimate object for its supposed magical powers.”

That’s a good term for how many people have thought—and still think—of fintech.

There’s a misguided notion held by many that fintech startups are somehow more ethical than legacy banks, or that there is a fintech “ethos” that distinguishes fintechs from banks and makes them morally superior.

I’ve seen this many times from a number of people. Rather than calling them out, here are some examples from various publications (my emphasis and italics):

Dents in The Fintech Armor

This mindset towards fintech will be irrevocably changed as the result of the Covid-19 crisis. A series of events and occurrences have chipped away at this fintech mindset over the past few months (and year, for that matter):

So much for the fintech “ethos.”

The Misguided Views of Technology Optimists

Why do people have a fintech fetishism?

The answer can be found in a study titled The Technology Effect: How Perceptions of Technology Drive Excessive Optimism. The authors conclude:

“There is a tendency toward excessive optimism involving technology. Because technological successes often produce dramatic and memorable results, such as revolutionizing industries, such events are highly salient. People develop a non-conscious or implicit association between technology and success. This technology effect has at its core overoptimism or overconfidence.”

This excessive optimism is understandable: There’s a strong desire among some people to see the world become a better place, and to see perceived wrongs righted.

This excessive optimism isn’t realistic, however, because it ignores human nature.

The notion that fintechs have a higher “ethos” or ethics than traditional banks is ludicrous. Fintechs were started by humans—and humans are fallible. Even fintech founders can become embroiled in sex scandals or deceive customers.

People who aren’t technology optimists—as defined by the study—aren’t necessarily technology pessimists, however.

There’s another dimension at play here—realism (or rationality). Someone can be realistic (rational) or unrealistic (irrational) about the impact of technology.

You can be realistically optimistic about the impact of fintech, or you can be unrealistic about it—like expecting fintechs to hold to a higher moral standard than traditional financial institutions. 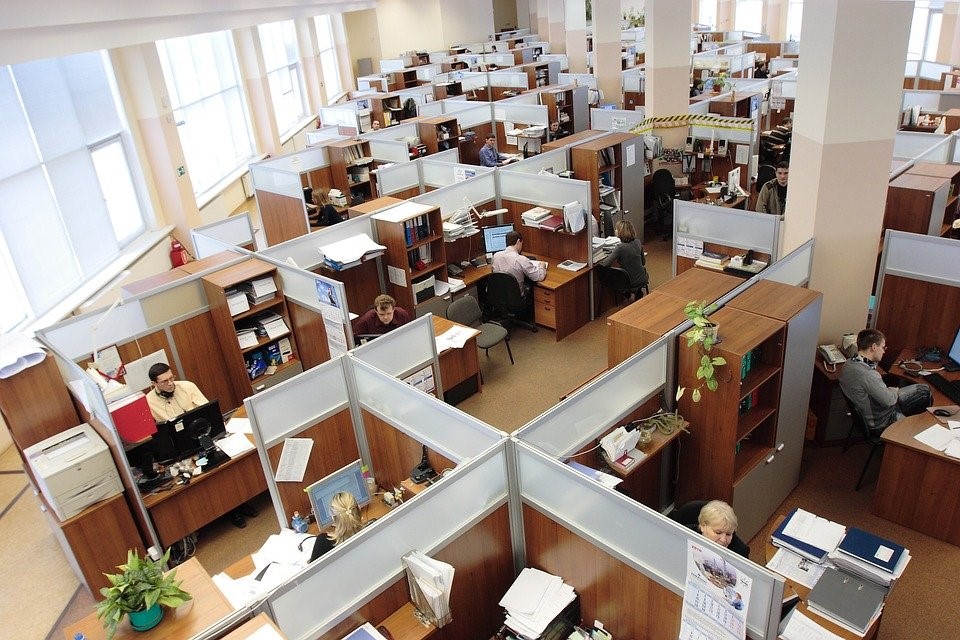