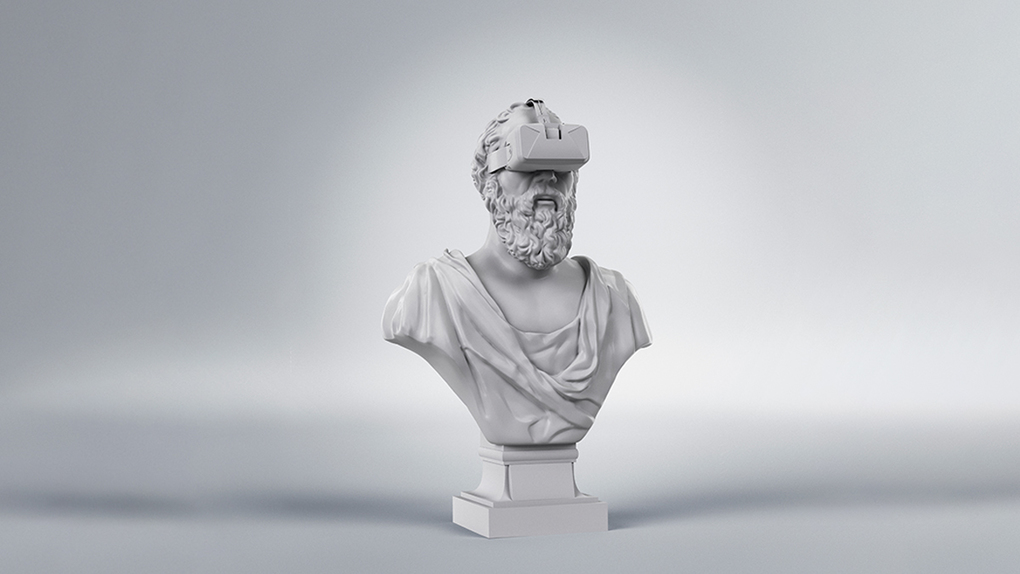 There’s a lot of talk about gender bias, racial bias, and culture bias at work, and each are important for many reasons. But perhaps one of the biggest and most problematic types of bias we face is the bias of age: we often evaluate people based on their age, and this is now becoming a major challenge in the workplace.

Several years ago, through our research for Deloitte, we asked around 10,000 companies, “Is age a competitive advantage or competitive disadvantage in your organization?” The answer probably won’t surprise you. Over two-thirds of the companies considered older age a competitive disadvantage. This is consistent with data from the AARP that shows two-thirds of individuals age 45 to 74 have experienced age-related discrimination.

In other words, if you are older, you are likely to be considered less capable, less able to adapt, or less willing to roll up your sleeves and do something new than your younger peers.

Much has been written about this recently, because the workforce is aging at a rapid rate. People age 60 and over are projected to outnumber children under the age of five within the next year, and by 2025 we expect 25% of workers in the U.S. and the UK to be over the age of 55.