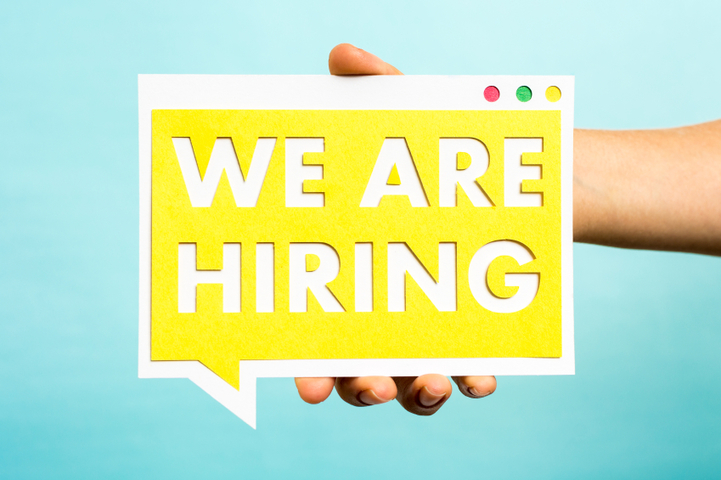 Every year, hiring managers wrestle with the question “When is the best time to hire new employees?” Some say the fall, others say the summer, and for the most part, everyone agrees that the holidays should be avoided.

By hiring in January, companies get their pick of qualified candidates. Straight off the holidays, new year’s resolutions, and December graduations, candidates are reenergized and ready to start their job searches by the time the calendar flips.

January often prompts an influx of eager applicants, not just because people are reinvigorated by the new year but also because unsatisfied employees who weren’t quite ready to sacrifice their holiday perks in Q4 are now raring to go. By jumping ship too early, these candidates would potentially forfeit unused vacation time and end-of-year bonuses.

By waiting until Q1, hiring decisions won’t be delayed by candidates dragging their feet or trying to elongate the process. Instead, hiring managers should be able to expedite their searches with jobseekers who are prepared and ready to make a move.

Also, if a company hired extra help during the holidays, Q1 is the time temp employees start looking for something new. They’re eager to find something to replace the holiday position they just left and are usually willing to start right away. Hiring managers can go through the process quicker with contract employees and get the positions they need filled sooner.

For many companies, Q1 usually means a new fiscal year. If there’s room in the new budget, January is the perfect time to hire for additional positions because companies are in a better place to fund the search for them. By pushing hiring to Q1, it also means that companies don’t have to pay out holiday bonuses to freshly hired employees. Instead, they save money by waiting, and they get to search more confidently knowing what their options are. 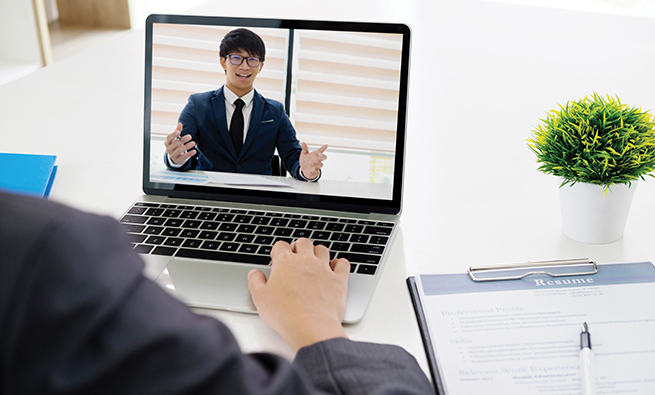 Remote Recruitment
Managers can interview and onboard new employees from a distance during these unprecedented times. Many accounting and finance organizations have 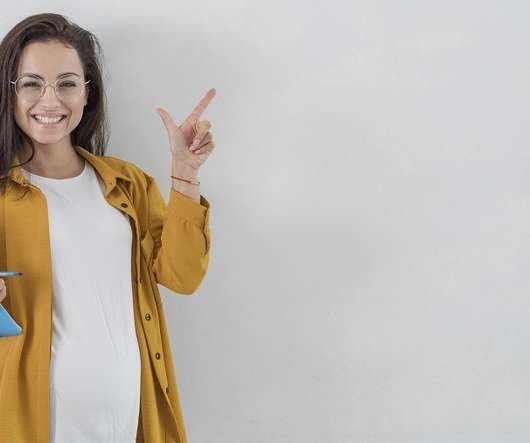 CAREER ADVICE YOU NEED TO GET AHEAD
As you develop your professional career, you will come into contact with itsy bitsy pieces of career advice. Good advice
Purchase