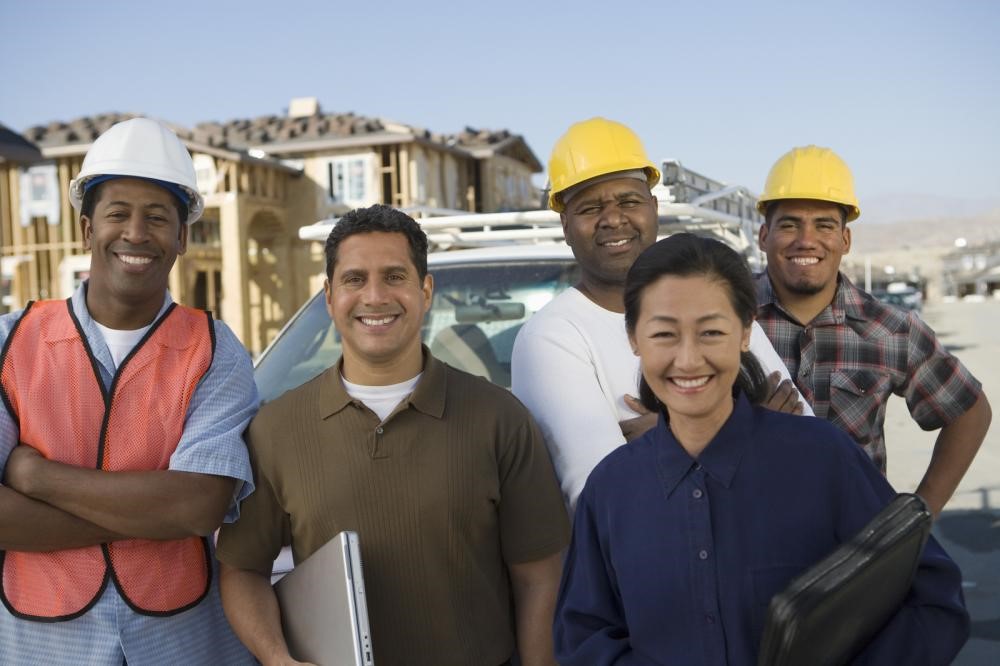 All factors aside, the growth of the construction industry is directly proportional to a rising population. It’s already one of the largest industry sectors in the world, accounting for around 11% of the global GDP which is set to reach 13.2% by 2020, as stated by a report published by PwC.

However, underlying challenges in profitability, performance, productivity, sustainability, and labor shortages threaten to derail this growth.

In this article, ISCs team of Construction Recruiters will take a look at the most pressing challenges currently facing the construction industry.

The economic recession forced organizations within the construction industry to let go of 2 million experienced workers and construction firms have struggled since that time to bring the numbers  back up again. According to a recent survey conducted by the Associated General Contractors of America (AGC), 75% of construction firms are planning to add extra workers within the next 6 months with a whopping  72% of hiring managers anticipate finding it difficult to secure skilled labor. Additionally, a startling 82% of U.S. based construction firms predict increasingly difficulty in recruiting skilled workers in the coming years.

Unlike many other industries, the construction field as a whole has been suffering from stagnant productivity levels for almost eight decades. A report published by McKinsey and Co. stated that sectors including manufacturing and agriculture have reported considerable increases in productivity by 10 to 15 times since the 1950s. Construction, on the other hand, remains the same since the 1940s with productivity levels actually lower than what they were during the 1960s.

The construction industry is notoriously cautious when it comes to embracing new technologies. Recent innovations such as AR and VR, 3D printing, drones, the Internet of Things, and robots can prove extremely beneficial when implemented. For example, robots can automate strenuous tasks whereas VR can be used to train workers in safely controlled learning environments. As managers within this field become more comfortable with utilizing some of this new technology, it can be expected to have a strong positive impact on bottom line profitability.

Also, companies that strive to incorporate the latest technologies have a higher chance of attracting the tech-savvy millennial workforce.

The good news is that the challenges currently facing the construction industry are entirely solvable.

Companies that address the current talent shortage and take actions to be able to attract and hire experienced candidates will position themselves at the front of the pack. Likewise, firms  that embrace the amazing technology that has become available in the recent past can be expected to see dramatic bottom-line improvements on both their safety record as well as increased production values. Conversely, teams that fail to take a pro-active approach and tackle these challenges head-on face an uphill battle.

Since 1999, International Search Consultants team of Construction Recruiters have been delivering top notch construction leadership candidates to clients across the United States.

Contact  ISC today for more information on having access to a strong pool of candidates for all of your critical fill construction management roles.