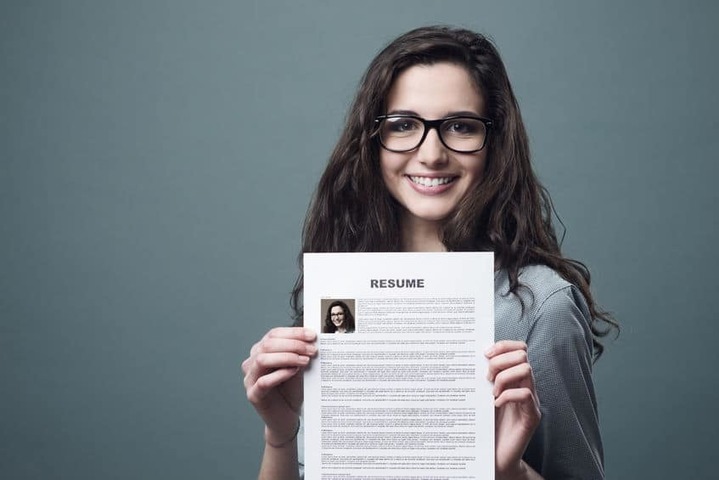 The problem with most resumes is that they leap from rising action (challenge + action) to falling action (result), omitting the climax along the way. For example, in describing a market and culture renovation, a careerist might say:

While the above is a solid achievement, a more energized action movie resume would deepen the metrics-focused story by ALSO including contextual language (in addition to the metrics-loaded statement, above). So, supplement the above with the following context: