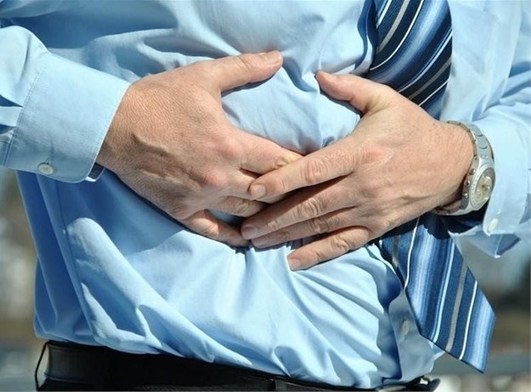 Let’s say you’re interviewing a new applicant for a job and you feel something is off. You can’t quite put your finger on it, but you’re a bit uncomfortable with this person. The applicant says all the right things, their resume is great and would be a perfect hire for this job – except your gut tells you otherwise. Should you go with your gut?

In such situations, your default reaction should be to be suspicious of your gut. Research shows that job candidate interviews are actually poor indicators of future job performance.

Unfortunately, most people tend to trust their gut over their head and give jobs to people they like and perceive as part of their in-group, rather than simply the most qualified applicant.

In other situations, however, it actually does make sense to rely on gut instinct to make a decision. Yet research on decision-making shows that most people don’t know when to rely on their gut and when not to do so.

The reactions of our gut are rooted in the more primitive, emotional and intuitive part of our brains that ensured survival in our ancestral environment. Tribal loyalty and immediate recognition of friend or foe were especially useful for thriving in that environment.

In modern society, however, our survival is much less at risk. Our gut is more likely to compel us to focus on the wrong information to make decisions in the workplace and other areas.

For example, is the job candidate mentioned above similar to you in race, gender, socioeconomic background? Even seemingly minor things like clothing choices, speaking style and gesturing can make a big difference in determining how you evaluate another person.

Our brains tend to fall for the dangerous judgment error known as the “halo effect”, which causes some characteristics we like and identify with to cast a positive “halo” on the rest of the person, and its opposite, the “horns effect,” in which one or two negative traits change how we view the whole. The halo effect and horns effect are two of many dangerous judgment errors, which are mental blind spots resulting from how our brain is wired that scholars in cognitive neuroscience and behavioural economics call cognitive biases. 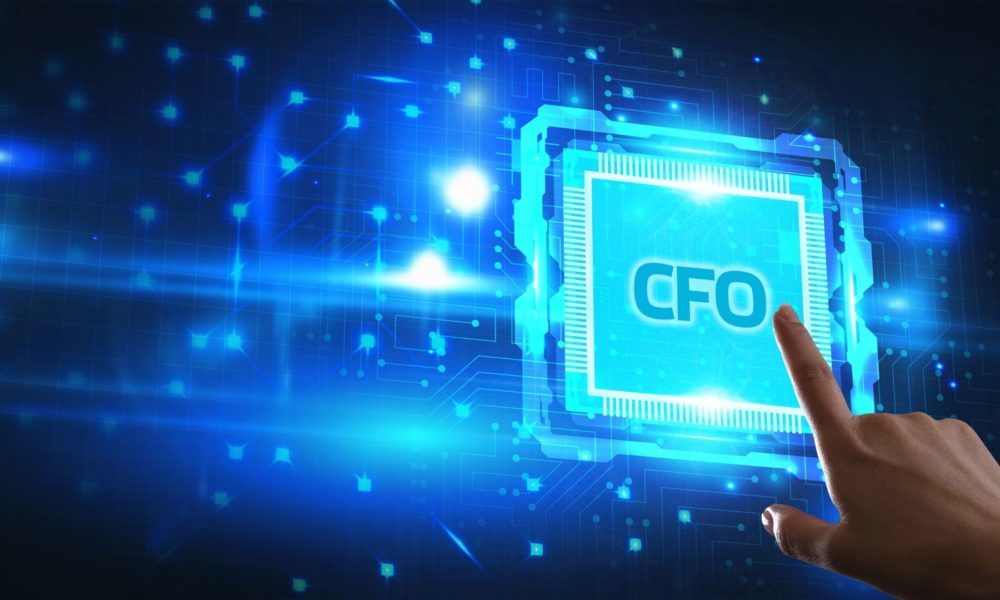 The Changing CFO: An Organization’s Voice Of Conscience
The global economy has put the spotlight firmly on the CFO. They will be the main strategist and driver behind 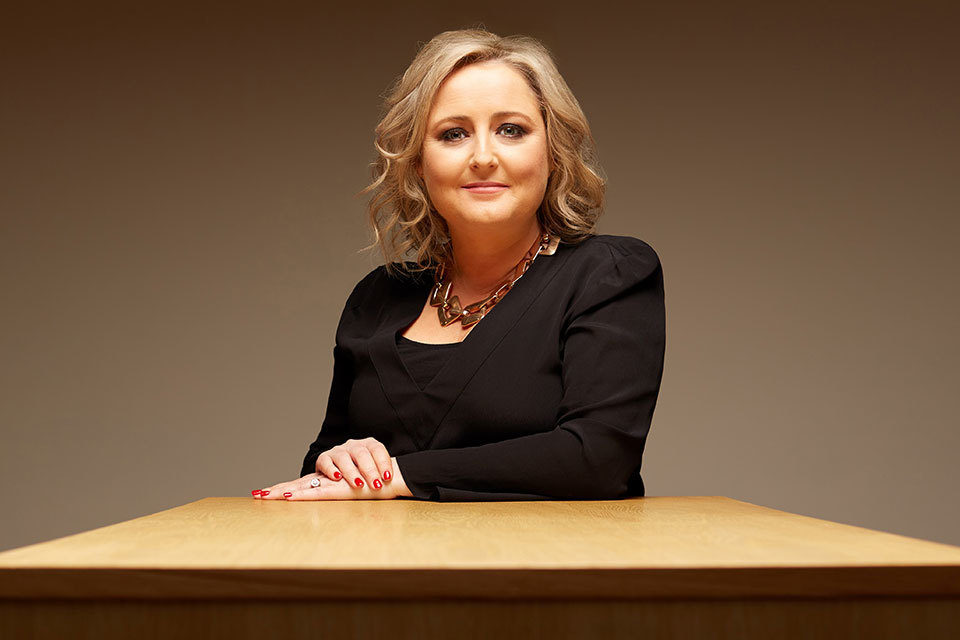