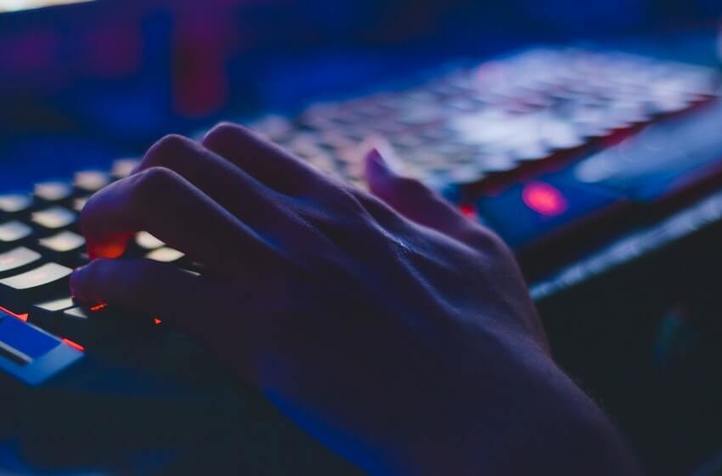 This means absolutely massive changes for how we work and design processes within our work. AI, specifically, is already beginning to have a large impact in recruiting and hiring.

It is helpful now to look at the rise of AI, where it’s at now, and where it might be going.

A Brief Primer on the History of AI
Artificial intelligence actually debuted at a conference at Dartmouth University in 1956. 11 years after the end of WW2, artificial intelligence was on the scene. At the time, there was a lot of optimism. Some people at the conference believed robots and AI machines would be doing the work of humans by the mid-1970s. Of course, that didn’t happen — what happened instead was that funding dried up and a period called “The AI Winter”began. That ostensibly lasted into the 2000s, when IBM’s Watson peaked a lot of interest in artificial intelligence again.

Now we’re at an interesting place. Like PCs in the early 1980s or the Internet in the early 1990s, artificial intelligence is “out there” and people know about it — Tom Cruise and Will Smith movies, for one — but it hasn’t impacted businesses just yet. (Well, not most businesses.) Prominent Silicon Valley executives, like Sam Altman of Y Combinator and Elon Musk of Tesla/RocketX, are beginning to do more around AI, only pushing the rise of AI further— including being scared of its potential ramifications.