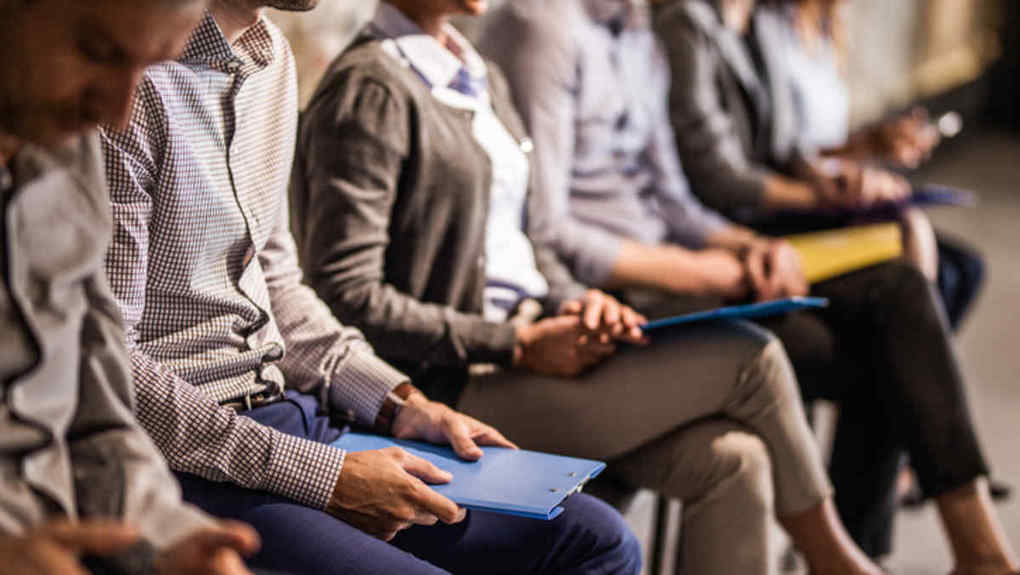 In previous studies, researchers typically sent employers fake resumes and drew conclusions based on how the employers reacted to them. But this approach can be problematic because the information is phony, employers may not respond to unsolicited resumes and recruiters will likely get upset when they discover that their time has been wasted.

"Rather than putting the interests of firms and researchers in conflict, IRR combines those interests," Kessler said. "We didn’t have to trick employers into doing this," Low added, contrasting the team’s study with typical audit methods.

The study was conducted between 2016-2018 and involved 72 employers representing different sizes and industries. Kessler and Low gathered real resumes from nearly 800 recent graduates from the University of Pennsylvania and designed an IRR diagnostic software tool that collected varied experiences, academic degrees and other characteristics from those resumes. The software then reorganized the data to create thousands of fake resumes that clearly conveyed candidates’ genders and ethnicities. Each participating recruiter—primarily female and white—knowingly reviewed and rated 40 randomly assigned fake resumes on how much they liked each fictitious candidate and the likelihood of that candidate accepting their job offer. The evaluations were then matched with 10 real job seekers based on the recruiters’ expressed preferences—the main innovation of the incentivized study method.

"There’s good reason for the recruiters to evaluate these hypothetical candidates carefully—their responses are used to match them with real candidates," Kessler said.

Working with employers also allowed Kessler and Low to collect data on what types of candidates were truly seen to be the most desirable, and not just strictly who received a follow-up call from recruiters. 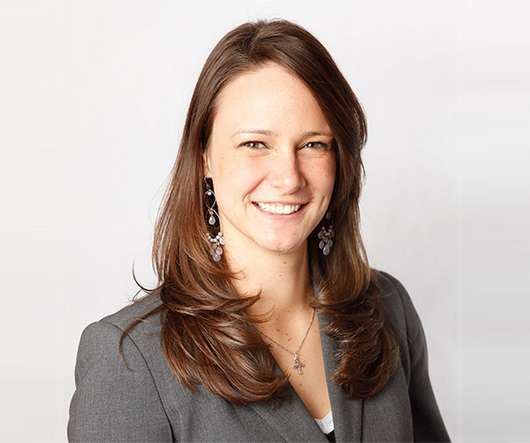 Career Clarity in the C-Suite
Work/life balance and personal life standards in the C-Suite can be a tricky subject. On the one hand, advocating for 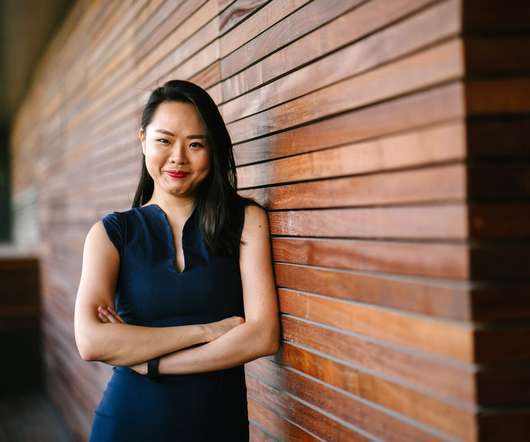 How To Grow In Your Career
Professional development is something that requires an intimate awareness of what’s expected of you, as well as the different ways
Purchase