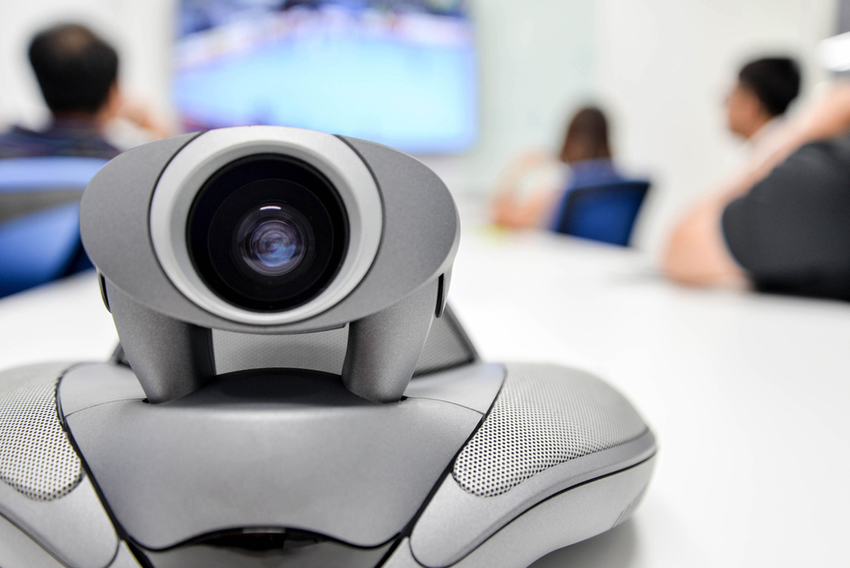 Some recent research on what it’s like to work in a half-face-to-face, half-virtual world arrived too late to be included in Can Your Hear Me? but confirms what I found doing the research for that book in interesting ways.

Ranstad US is a recruiting and talent company, and they combined with an HR consultancy, Future Workplace, to study the effects of virtual tools in the workplace.  The results are sometimes disturbing and always interesting.

More than half of the respondents, both managers and employees alike, said that they used virtual communication tools to handle workplace conflicts, rather than talking face to face.  That’s not a good thing, in case you were thinking otherwise.  And almost 80 percent said that communicating virtually has caused them to be more reactive than strategic in their daily work.  Also not good.  Two-thirds of managers believe that negative online reviews of their workplaces haven’t significantly affected their ability to recruit, but almost 60 percent of workers disagreed, saying they would never consider applying to a company that had negative online reviews.  Hmmm.

In the research for Can You Hear Me?, I found a clear warning:  ¾ of your fellow workers can tell when you’re texting during a meeting – and they disapprove.  Perhaps feeling that heat, this study found that slightly less than half of millennials admit to texting during meetings, and only 22 percent of baby boomers.  There’s a similar greater use of technology in many areas on the younger side of the digital divide.