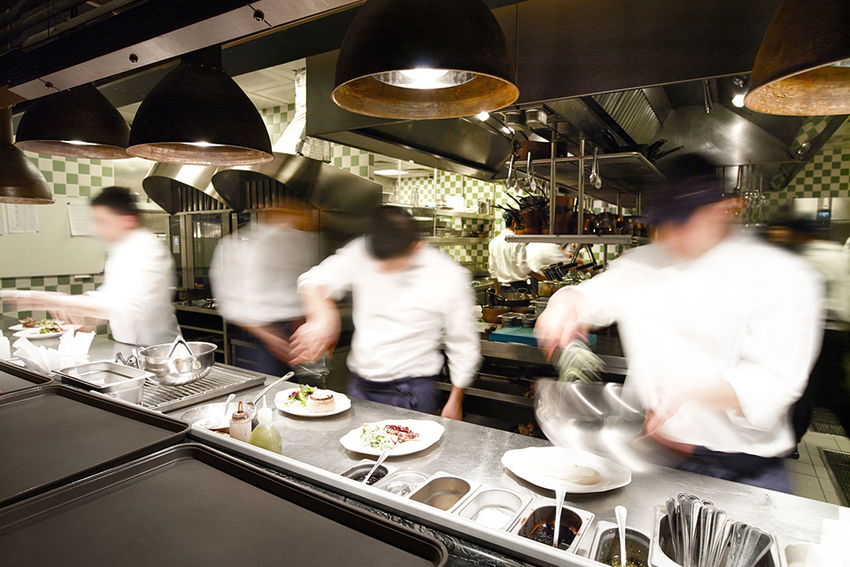 We went from record-low unemployment numbers to record-high unemployment numbers in a matter of weeks because of the coronavirus pandemic. Due to this drastic change in the employment landscape, talent acquisition professionals should stay up to date on the latest trends in order to understand the “modern” jobseeker.

As businesses begin to reopen and employers start to bring back furloughed or laid-off workers it should come as no surprise that these numbers are starting to improve. Here are some additional trends to keep in mind when recruiting talent back into your organization.

Throughout the month of May, career portal Monster.com uncovered key trends its platform saw from jobseekers; these findings are highlighted below:

Throughout the week of May 4 through May 10, Monster’s website saw both businesses and employees were ready to go back to work.

Throughout the week of May 11 through May 17, Monster found that the reopening economy continued to influence candidates’ job search.

While unemployment may be at an all-time high, there are still certain industries that are hiring workers. These industries have been deemed “essential,” and much like Monster’s research, these same industries have had an increased demand for hiring top talent. According to DailyPay, a platform that allows workers to access their paychecks before payday, throughout May, there was double-digit growth in the number of workers hired in certain industries.

“The need to rehire brings forth a new set of challenges,” says Alexey Nefedov for DailyPay. “Companies are faced with ensuring that employee safety, trust and restaffing are accomplished in smart and economical ways.”

Health and safety have been on the top of everyone’s mind since the pandemic hit, and as businesses continue to open back up, these two areas will dominate the new way of working. 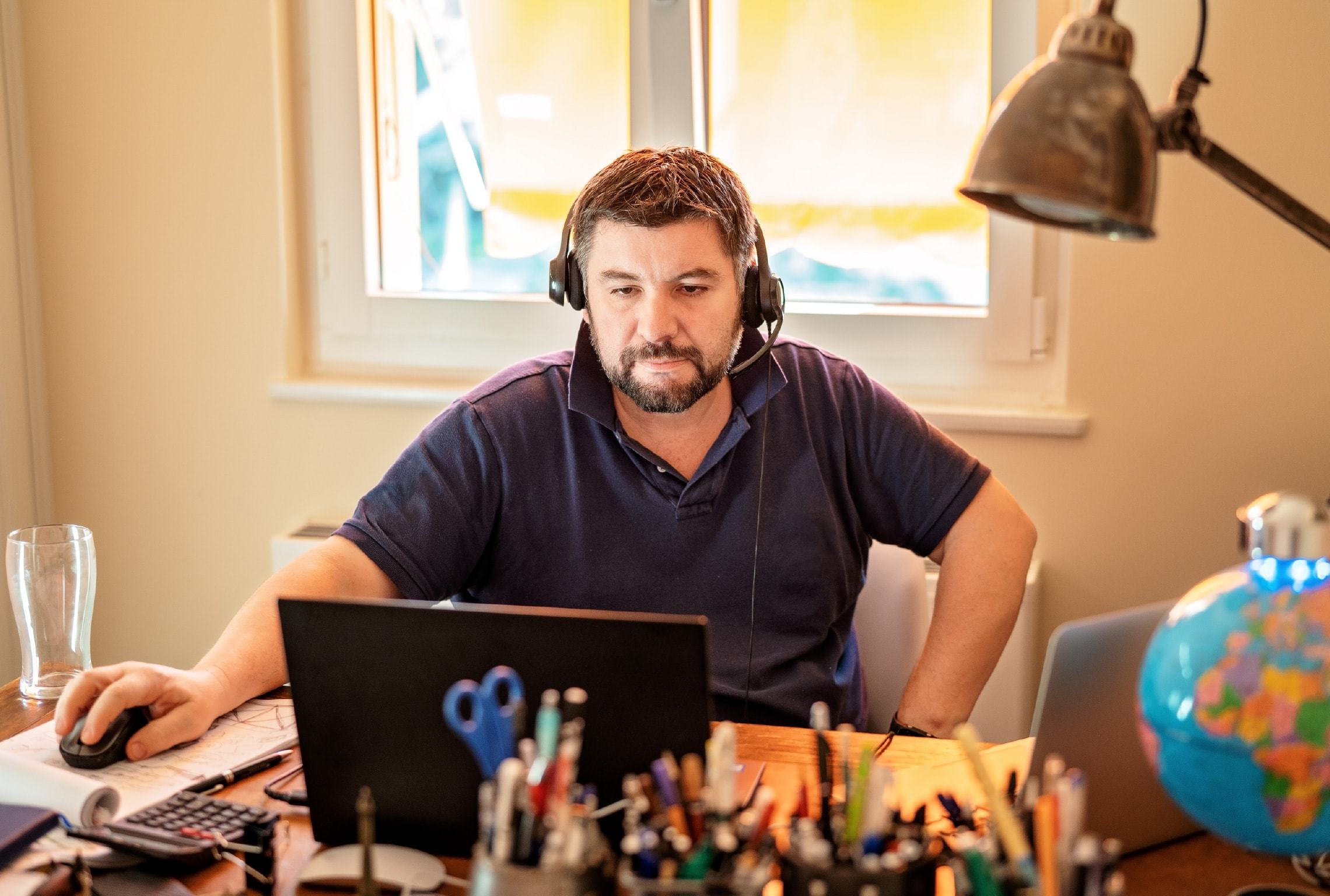 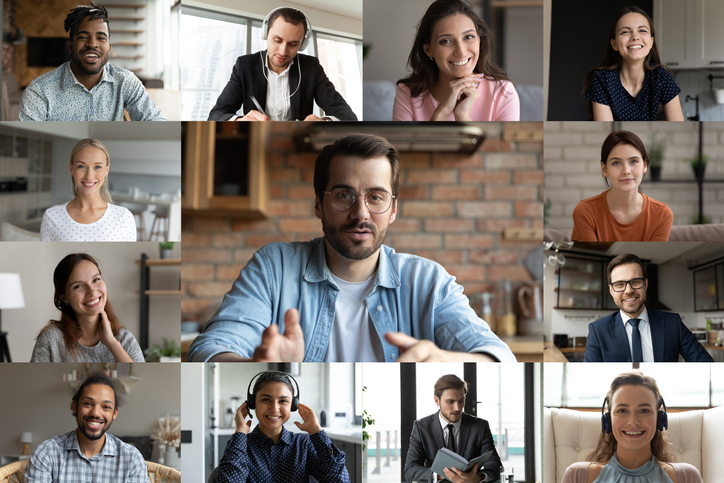