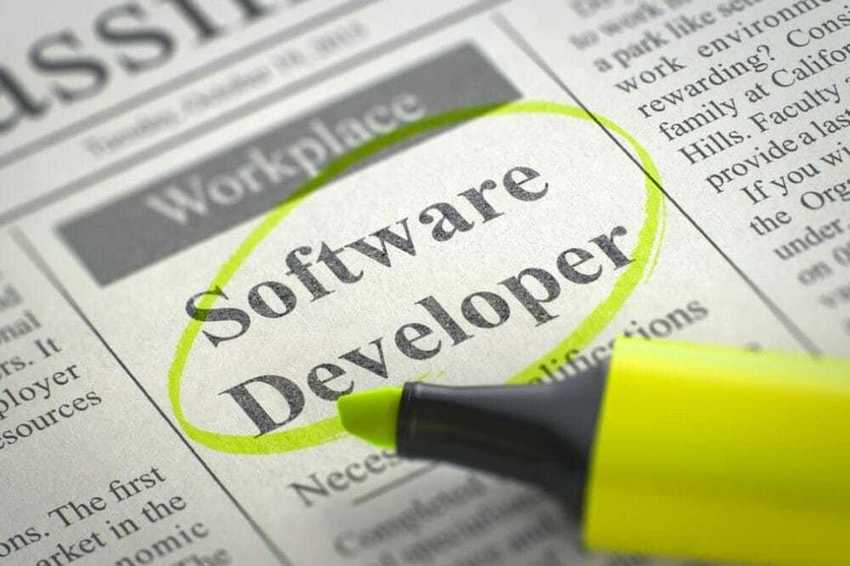 Certain areas of IT, data and technology in the UK have been hiring prolifically despite the ever-looming uncertainty of Britain’s departure from the European Union.

Although some areas remain quiet due to the influences of Brexit and a distinct lack of clarity surrounding it, others have thrived – in particular, any technology hiring across automation, cyber and data, that is linked to risk and cost-saving. These global cost-saving initiatives have, somewhat ironically, driven up the salaries of professionals within certain specialisms including roles of test automation engineer, DevOps engineer, data analytics and cyber engineer.

The flow of permanent vacancies has been strong, particularly in data, Java, cyber, DevOps and test automation, ultimately leading to an increase in vacancies over the third quarter of 2019 when compared to the second quarter of the year. Part of this comes from the fact that investment banks have been driving to convert contract roles to permanent, and have an overall preference for hiring employees on a permanent basis.

Cyber security has seen a rise to prominence due to a change in mindset and awareness of people with regards to technology and cyber risks, from those within the business to shareholders and board level. Given the fact the sophistication and skills of attackers will only continue to develop, more importance has been placed on protecting organisations against these risks. The more complex our technological ecosystem (with IoT, machine learning, chat-bots, data lakes, blockchain to name but a few), the more challenging it becomes to address both systemic and new risks.

In stark contrast, contract hiring for IT jobs has been fairly quiet across the DevOps/cloud space into financial services, once again with firms placing a much bigger emphasis on permanent hiring. The upcoming changes to IR35 has definitely played a role in this, as companies have started to introduce a two-year rule for contractors and are attempting to convert them to permanent positions where possible.