One of the nation’s largest banks has been taking heat from customers in recent months. No, it’s not about unanticipated fees or problems with security. Instead, the issue is the bank’s sudden decision to cutoff a popular fintech service.

According to the Wall Street Journal, PNC bank customers find themselves unable to connect their accounts to Venmo, the popular P2P payments platform. The core of the problem is the data aggregator Plaid, which serves as an intermediary between banks and fintech platforms. PNC’s recent updates block Plaid and other data aggregators, citing security concerns.

For their part, PNC’s response hasn’t been overwhelmingly positive. “We’ve made some security enhancements which may be causing difficulty when attempting to link your PNC account with Venmo,” the company tweeted in response to one frustrated customer. “If you are having this difficulty, you may want to explore alternative means of money movement, such as Zelle, or work directly with Venmo on other options.”

The sticking point here: Zelle is a competing platform owned by a consortium of banks, including PNC. This looks bad from an optics standpoint; at face value, it seems like the bank handicapped a competitor and incentivized customers to use their own proprietary platform. Venmo hasn’t been shy about making that the narrative, urging irate PNC customers to message their bank saying, “Hey PNC Bank…Let me use the financial service apps I need!”

PNC has been the highest-profile party involved in this confrontation, but they’re not alone. JP Morgan recently announced they would ban fintech apps from using customer passwords, too.

How Banks are Addressing Fintech Challengers

The bank’s underlying assertion is that they have genuine, security-focused concerns about allowing some third parties to access customer data. Beyond that, though, the dust-up speaks to a broader disconnect between traditional institutions and fintech upstarts.

We can count the rise of new fintech players among the most significant payments industry trends of the last decade. It’s not just Venmo; everything from consumer banking to small business financing saw an influx of new, dynamic brands looking to cut-in on turf previously reserved for traditional institutions.

In turn, banks began taking pages out of the fintech playbook. Zelle launched in September 2017, providing an alternative to third-party P2P payments. This isn’t the only place in which banks are pushing back against fintech encroachment, either. While banks lost 12% of their market share in personal lending over the last six years, some have taken steps to build-out their own platforms, in some cases even partnering with fintech upstarts to do so.

In essence, the banks are buying access to a market they once dominated. As Wells Fargo Senior Bank Analyst Miko Mayo put it, “The question is still whether fintechs are friends or foes…On the friend side of that, they have the ability to help banks with technology.”

Simply buying and incorporating the competition may work for now, but it may not be sustainable. Fintech innovation will keep pushing forward. Buying every upstart company with a novel idea isn’t a strategy that can work time and again, and trying to build-out offerings to counter every fintech inroad could be unfeasible.

Banks want to maintain their market share against fintech competitors. To do that, though, they need to look inward and identify opportunities, while also pushing for external change.

Keeping up with fintech requires the kind of agility that is—truth be told—not a strong suit for traditional institutions. They rely on legacy processes and infrastructure to conduct most business, resulting in slower processes and lower satisfaction. For instance, consider traditional payments settling, as opposed to the kind of payments made possible through fintech innovation. From a customer’s perspective, would you rather do business with an institution that takes days to clear a payment…or one which can do it instantaneously?

Of course, some matters that impact banks’ procedures are out of their hands. Chargebacks are an example of this phenomenon; outdated legacy processes tend to make transaction disputes a long, drawn-out procedure for every party involved. While this is more in the hands of card schemes like Visa and Mastercard, it’s up to banks to push for the kind of change that can deliver faster, more accurate resolutions.

Fintech companies succeed because they have the freedom to build and scale quickly. They can afford to take a “move fast and break things” approach. In contrast, banks have more limitations placed on their movement, and rightfully so, given the foundational approach they play in the market at large. As a trade-off, though, banks enjoy the kind of reach and legitimacy that fintech startups lack.

The key is not for banks to try and “be” fintech. Instead, they should reevaluate their role and play to their strengths, while fintech companies do the same.

Banks can look for opportunities to increase efficiency and optimize their internal processes. They can be the bedrock of the payments space, while leaving the more disruptive change to fintech. Once a technology proves itself, like P2P payments or lending, institutions can then take steps to integrate with it and provide the benefits to their customers.

Banks and fintech startups may be going after the same consumer base, but they don’t have to be competitors. Each party can evaluate their strengths and weaknesses, then tailor their strategy accordingly. If the two parties cooperate, rather than race to turn out competing technologies, they may be able to deliver a better experience for everyone. 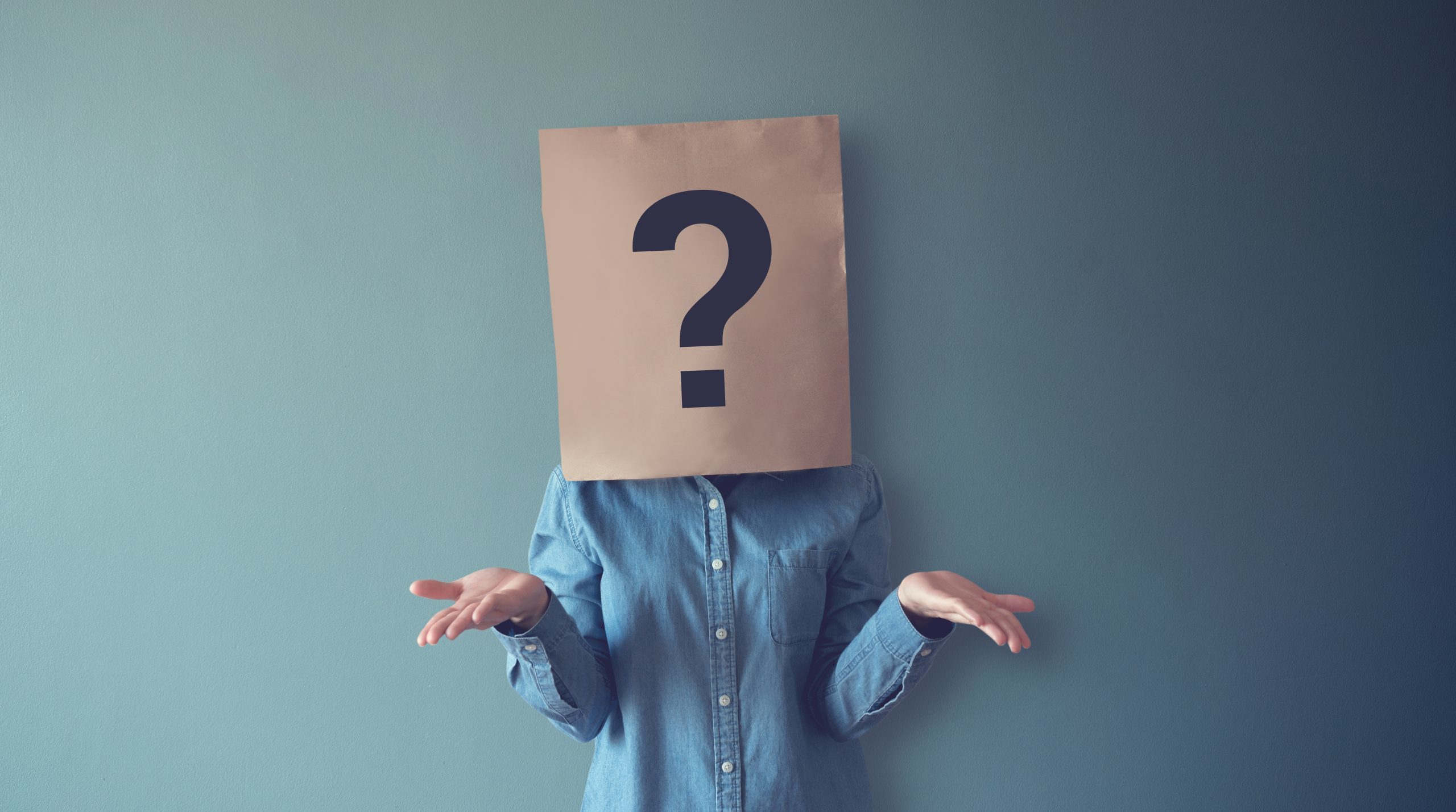 Effective leadership skills: why would you want to be a leader?
Leadership is a tough gig.   Taking up a leadership position is one of the toughest roles we can choose but 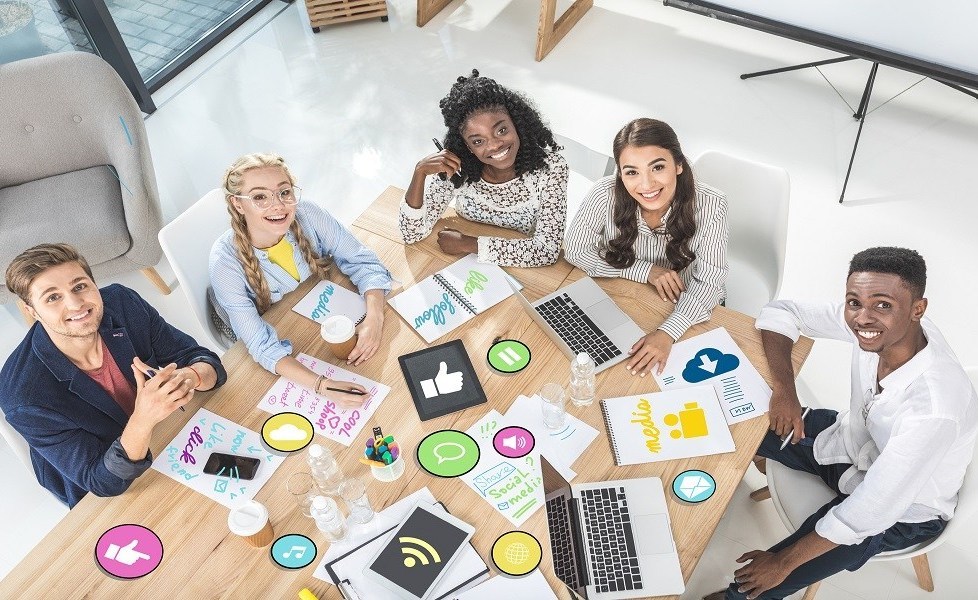 12 Ways To Inspire Your Team For Improved Productivity
Learning to inspire your employees is vital to the success of the business, the manager, and the employees. Inspired employees
Purchase