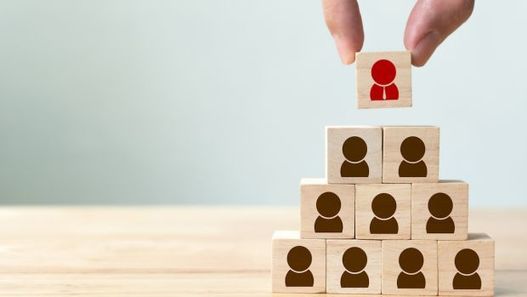 Most companies are surprisingly poor at planning ahead." So says Mathias Linnemann, co-founder of Worksome (worksome.co.uk). "That’s just a product of how business works today. With everything being more project-based and dynamic, it’s harder for companies to foresee the workforce they’ll need nine months from now."

Admittedly, there’s an element of "well, he would say that" because that’s the problem Worksome has set out to solve. As a platform that marries contracts with freelance experts, it helps plug companies’ skills gaps by allowing them to post short-term contracts, like a project to implement new technology, that qualified experts can bid on.

"I’m definitely a fan of upskilling your full-time workforce," added Linnemann, before airing the scenario of when IT projects run over budget and behind schedule. "Then you need someone to step in, but if you take them from your existing workforce you have an empty chair elsewhere. It makes sense to pull in someone from outside who is super-qualified at solving your problem and has a razor-sharp focus because they don’t want to start a career with you or get promoted."

Sam Wallace of executive recruitment specialist Carmichael Fisher (cfsearch.com) sees bringing in talent from outside an organisation as a way to "reduce as much risk as possible" when you’re planning an implementation. "The risk you have when you try to reskill with external people rather than internally is that you lose some of the core identity of the organisation, which is such an important part of a company’s culture. Expertise needs to be brought in to give you deep subject matter leaders [for the] transition but, in order to sustain the [company] culture you also retrain your existing people."

Linnemann’s views broadly align with this approach. "There will always be a core in-house team that’s super motivated and in it for the long run," he said. "They know the culture, the building, the whole company, and they can get quite frustrated if they’re being bounced around to put out fires and not able to focus on the work they love. It’s not uncommon to see a programmer being asked to do UX design or an IT project manager asked to manage people. That’s the natural way of thinking: we have these employees and we need to use them for whatever needs to be solved instead of thinking that we could hire a good people manager who is specialised in leading back-end engineers who would come in for six months." 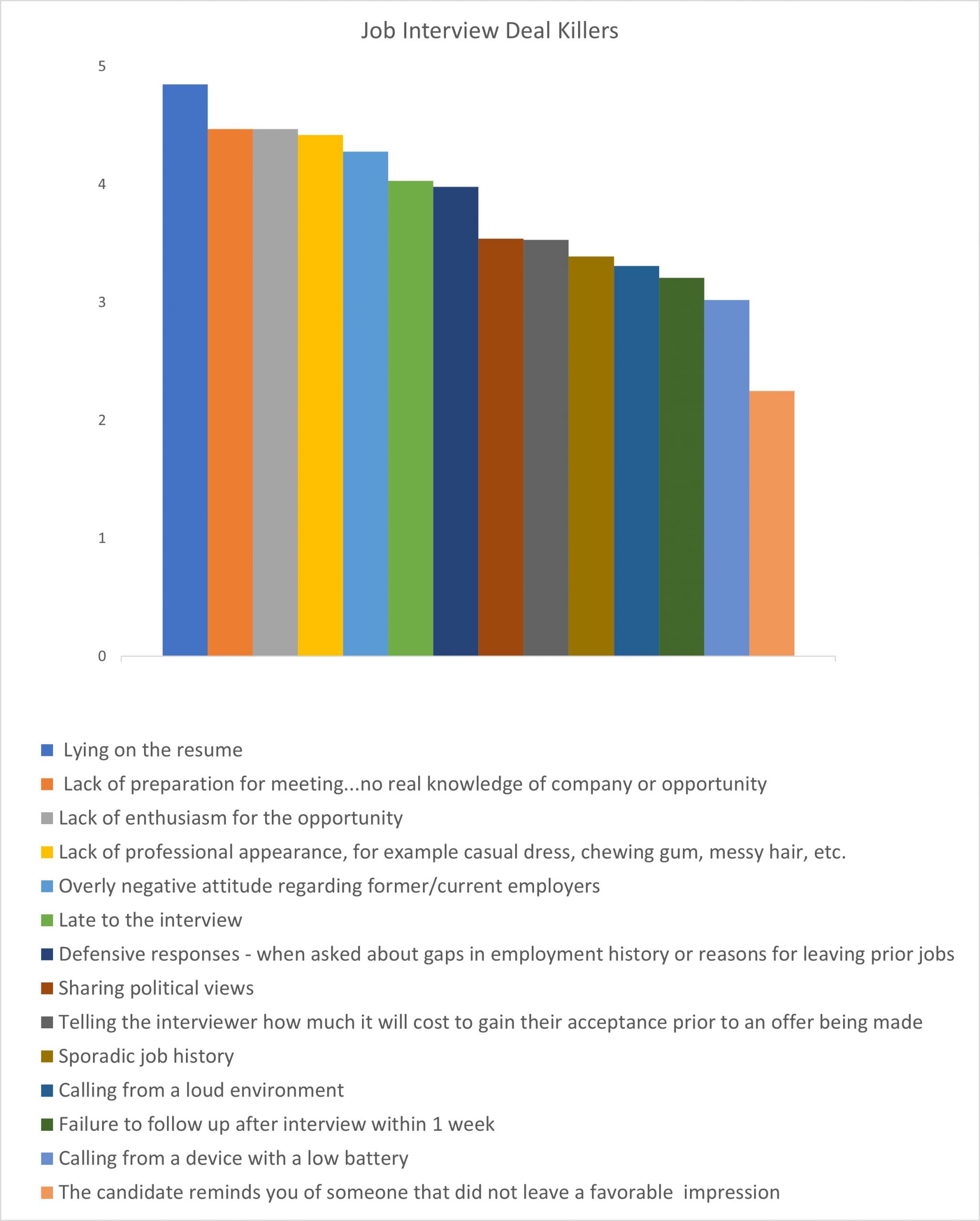 Hiring Managers Share Their Top 15 "Deal Killers"!
After living and breathing recruiting for 21 years now,  ISCs team of executive recruiters thought it would be useful information 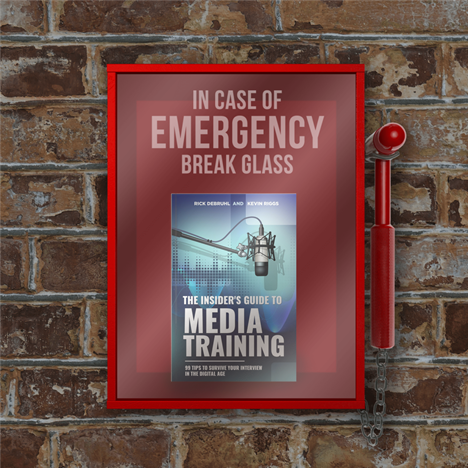 Tips from a Media Pro to Prepare for Video Interviews!
I recently had the opportunity to speak with Rick DeBruhl, an Emmy award winning broadcaster and one of the
Purchase