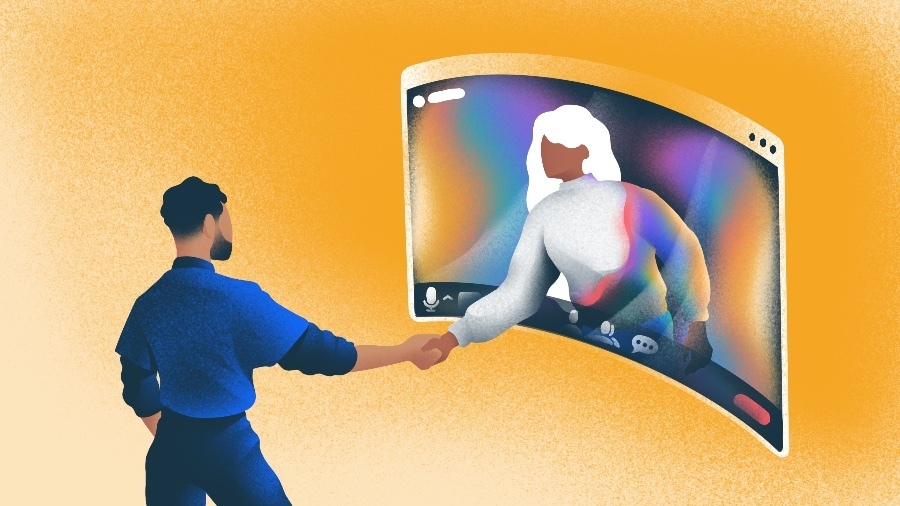 Human resource technologies — which can run the gamut from background checks to benefits and everything in between — already has seen nearly $3.6 billion in venture funding for 260 deals this year, according to Crunchbase data. That dollar amount already surpasses all of last year, which witnessed not even $2.2 billion invested in 500 funding deals. 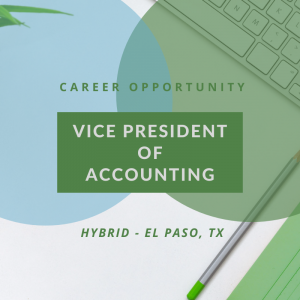