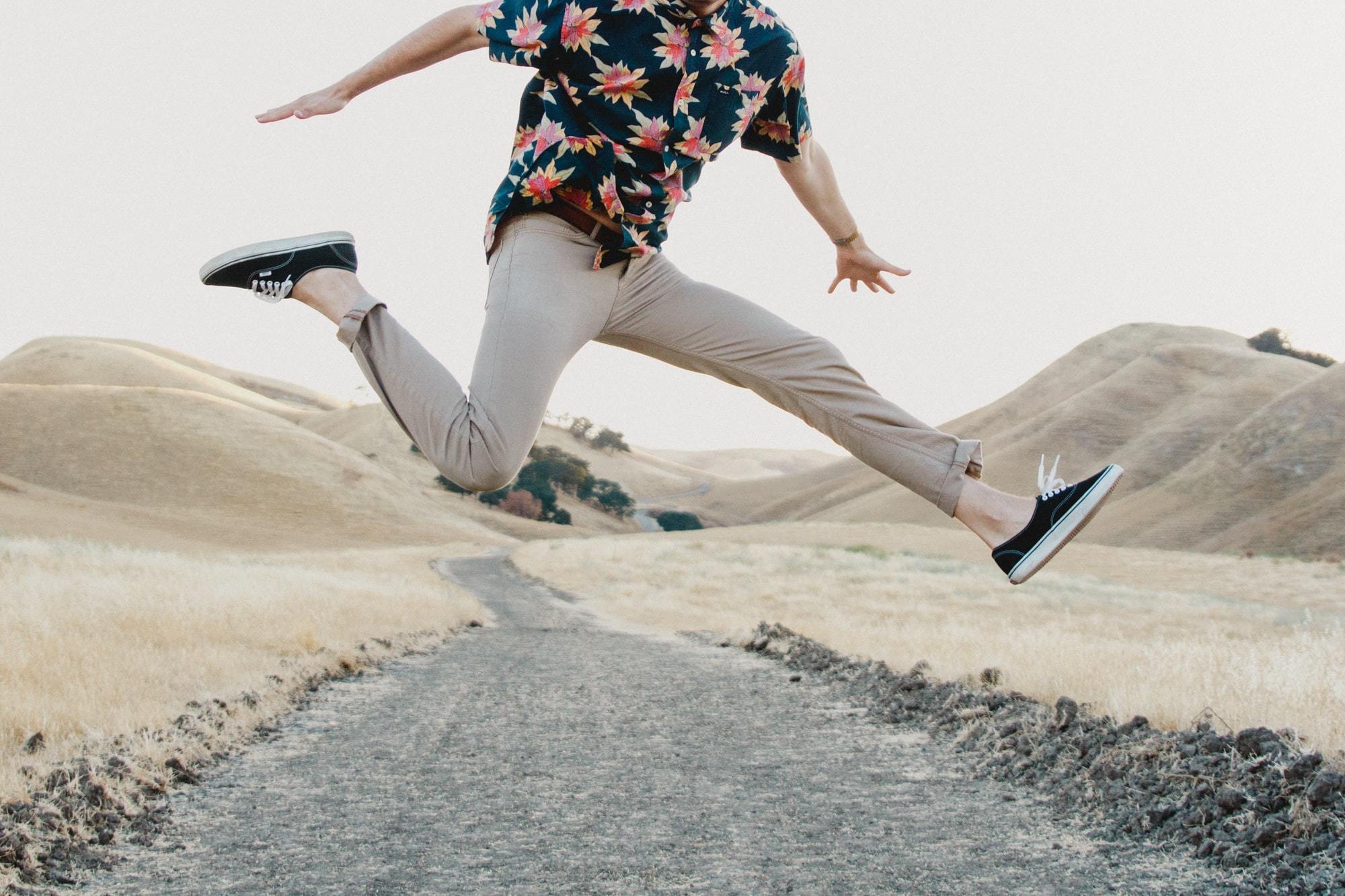 If the Wolf of Wall Street, Glengarry GlenRoss or Jerry MaGuire are to be believed, salespeople are only motivated by money. Surely that’s why they’re in the profession in the first place – to hit the targets and bring in the big bucks?

And, yes, in a study of more than 2,000 salespeople conducted by Barnett Consulting (Money Motivation in Sales People), 74% said their primary career motivation is money, while less than 25% disagreed with the statement “my most important goal is to make lots of money”. The report goes on to say that companies that put less emphasis on money are likely to attract less money-motivated people, which sounds like the antithesis of a good sales rep whose primary goal is, after all, to generate revenue.

But it’s not the only motivator.

Read the full article at: salesenablementcollective.com