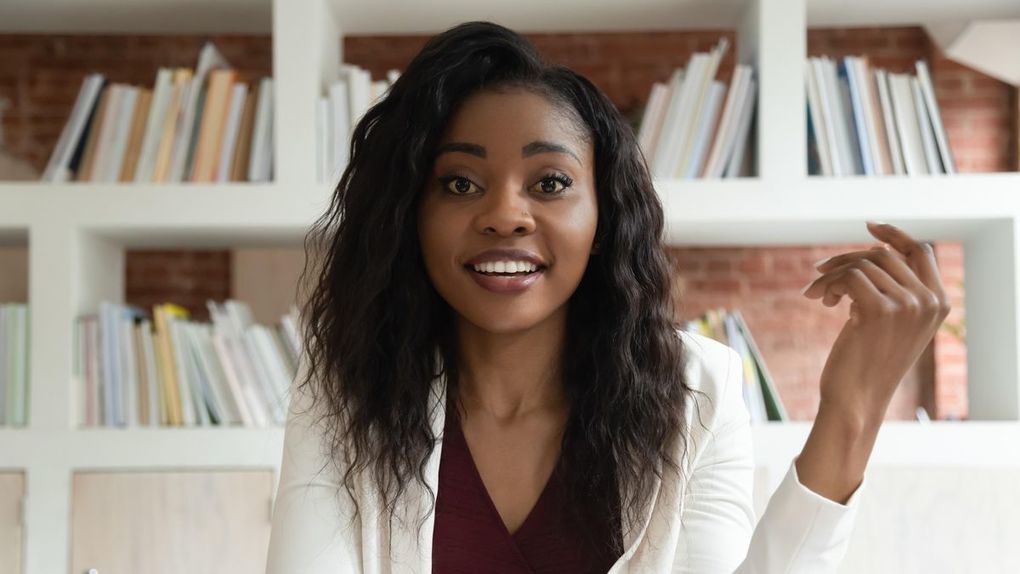 It’s hard to leave a job at a large, respected company to join an exciting small company in the best of times, and it sounds practically crazy these days. Yet in the past three weeks, I’ve had three conversations with friends who were making that choice.

Stop trying to compare the jobs — that will make it almost impossible to leave your current job unless things get terrible. Instead, start asking what the jobs say about your values — that will guide you in the right long-term direction.

We face three big problems when it comes to comparing job choices.

First, we over-value things we already have. It’s why we think our used car should be worth more than the dealer is offering. It’s the source of the so-called wise saying, "a bird in the hand is worth two in the bush.” Amazingly, scientists have measured the so-called endowment effect and found that it distorts our value of things by about 2X…so maybe there is a sort of wisdom in that saying.

When it comes to changing jobs, this means we set an irrationally high bar. Of course, the new position should be better, or why change. But how much better is enough? Think about it this way: if you make a 15% better choice every other year for ten years, you’ll end up 2X better off.

Second, we under-emphasize likely outcomes. Like the case of the fish not being able to perceive the water it swims in, we underestimate the real risks of re-organizations, stagnation and bureaucracy in our current job. What is the chance of a re-organization that affects our job happening in the next year? In some companies, there might even be two re-orgs in that time.

Finally, we over-emphasize unlikely catastrophic risks. When it comes to changing jobs, that is not such a big deal in normal times. But in today’s economic environment, this means we worry about unlikely outcomes like the new company cratering just after we join. One question should help clear that up: If the company is that close to dying, why are they hiring? In my experience, Covid-19 or not, hiring freezes are the first step leaders take when cash is tight.

In the face of general Covid-19 uncertainty, all this works together to make it emotionally very difficult to make a rational decision to move to a better job.

Set Aside The Apocalypse

Given this volatile mix of decision-making biases and emotional stress, the first step is to zero-out anything that has to do with the end of the world.

An apocalypse probably affects similar job situations equally, so it’s not a significant determinant. An apocalypse is also relatively unlikely. In part, we can tell it is unlikely by how worried we all are about it — people blithely accept commonplace tragedies, but they obsess about the tragically unlikely.

Such stress is not helpful for good decision-making, so set the apocalypse aside for a moment. 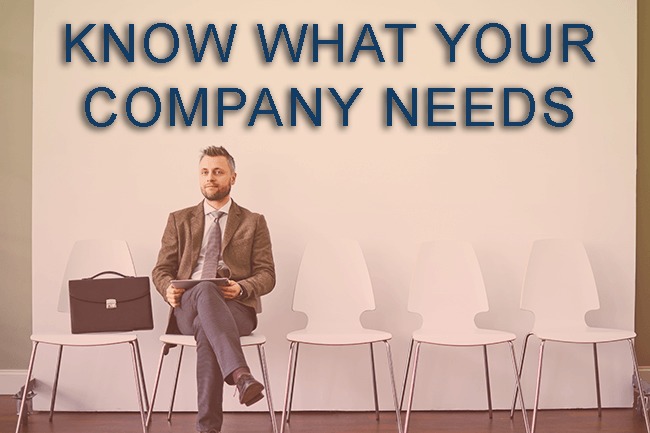 Did You Hire The Right Sales Leader?
As the world starts to move out of panic mode, into healing mode and back to growth, you may find 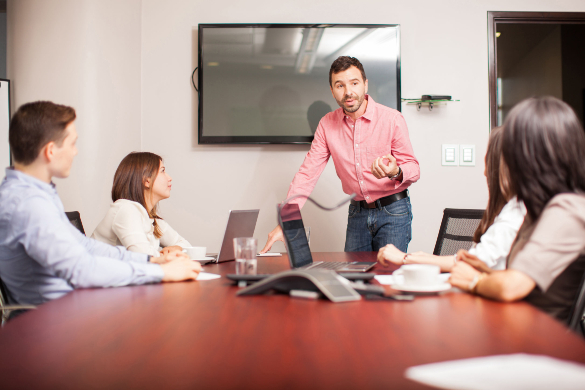 5 Successful Sales Team Management Strategies That Boost Representative Performance
Sales team managers need to implement a number of strategies to boost the performance of their representatives. With a number
Purchase