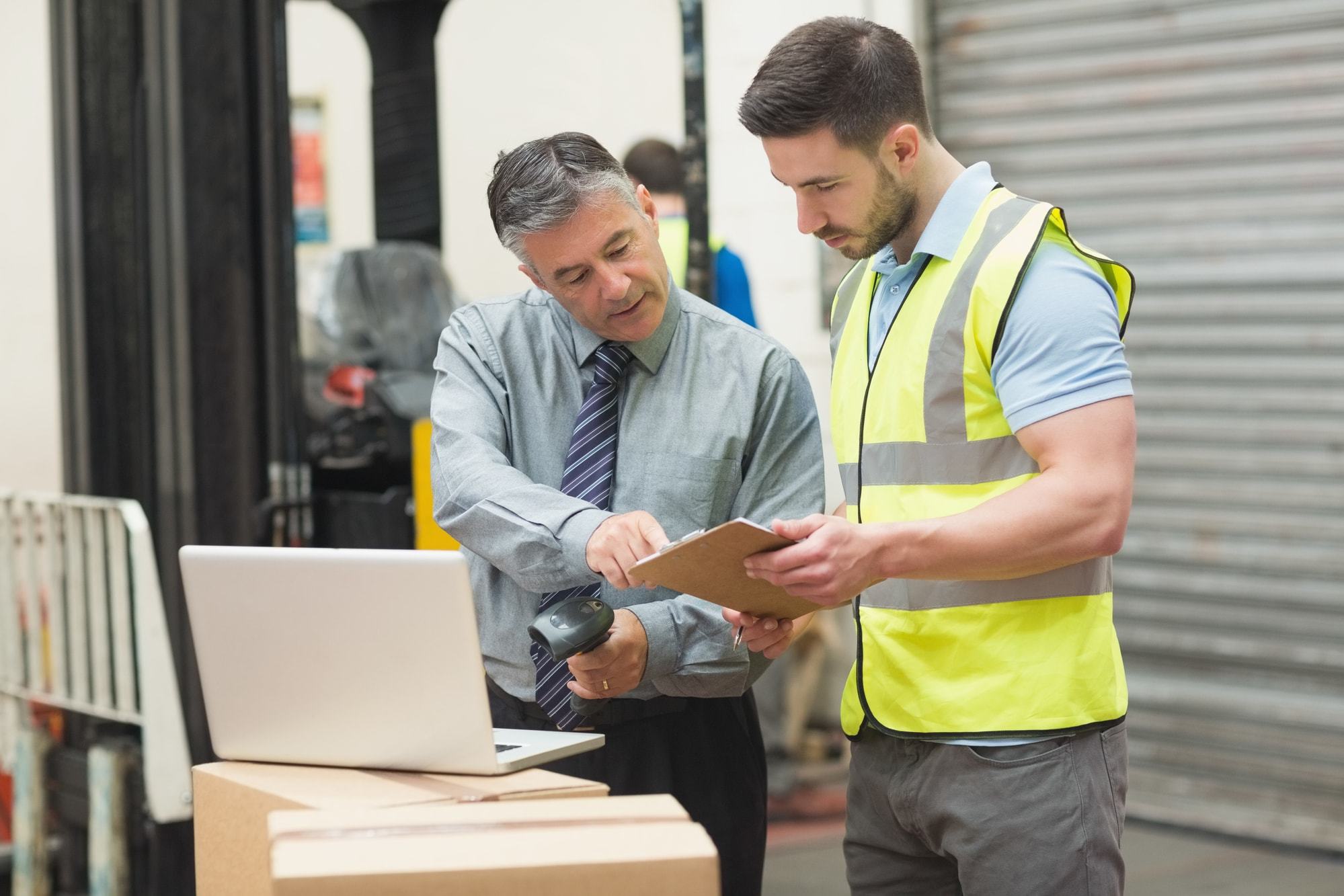 Recent studies in decision-making, though, report that we’re all subject to a variety of decision-making biases that often lead us to bad decisions. The work of Nobel-prize-winning psychologist Daniel Kahneman shows that we all hold a set of biases that impact our effectiveness in gathering information and making decisions. We ignore new information and attend only to facts and figures that support our preconceptions. That’s the confirmation bias. We’ve all heard the term “halo effect”; that’s a decision-making bias that prompts us to draw a conclusion based on the first information we get about a situation. Related to the “halo effect” is the anchoring bias; once we have some initial information, we tend to filter all subsequent information through that early data. Realtors know that prospective buyers rarely buy the first home they look at the moment they see it. But they also know that all subsequent homes that customers visit will be compared to that first home rather than to the original ideal expressed by the buyers.

The point is that these and other biases operate within all of us all the time. Here’s the thing, though … we don’t all hold the same biases, and they’re not equally strong within all of us. That’s to say that, when more of us are involved in a decision, our biases can balance each other. They may even complement each other. When I was recently in the market for a new computer, my bias was to look at powerful computers with the latest features without much regard to cost. My wife, who views most technology with a jaundiced eye, holds a bias that the lowest cost computer that meets her basic requirements is the most desirable. Including her in my buying process assured that I didn’t end up with an expensive computer built for gamers and professional web designers when all I need to do is make presentation slides and keep track of my calendar.

Good leaders, then, recognize that they, alone, can’t be good deciders. But they can create cultures in which good decisions get made. Many years ago, I worked for a coal company in Kentucky. One of the company’s mines had been shut down for several months due to lack of sales. The mine was due to reopen within a week or so. A colleague and I convinced the mine superintendent to share management’s startup plans with the miners. After some initial reluctance, the superintendent agreed to a series of meeting with the miners. During those meetings, some of the miners made known their own ideas as to how the startup could be conducted effectively. To his credit, the superintendent incorporated several of the ideas into management’s plan. When the mine re-opened, it got back to its previous levels of production more quickly than had any previous startup in the company’s history. That superintendent saw (with some prodding from me and my colleague) his decision-making was enhanced as he included others in the process. He was creating a culture that made good decisions.

The first step in creating a good decision-making culture is getting rid of the idea that good leadership is, in all cases, synonymous with decisiveness.

The second step is to actively look for opportunities to push decision-making away from leaders and toward those who actually must implement the decisions. When I worked for a Cleveland hotel company some two decades ago, I was told the story of a different hospitality firm that gave the responsibility for selecting and purchasing a new phone system to its secretaries and reservation agents. The hotel I worked for directed its room service waitstaff to develop a new room service menu. In both cases, those decisions would traditionally have been made, for better or worse, by leaders and/or “experts.” In both cases, the decisions made by the employees who were actually charged with implementing them proved to be effective.

The third step, of course, is to support (i.e., provide resources for) the decisions and action plans developed by the teams. The final step is … rinse and repeat. At any given point in time, the organization with a culture of good decision-making has lots of teams that have been charged with making important decisions and carrying them out.

Does this mean that all decision-making needs to be “pushed down” the hierarchy?  Indeed not. Strategic decisions are the domain of senior leadership. Strategic decision-making, though, is hindered when leaders think they need to be “decisive” about tactical matters. The executive team that I watched engage in a lengthy and animated discussion of carrier pricing was failing the organization and its stakeholders twice: first, in that it was forgoing an opportunity to create an effective decision making culture; second in that it was not using the time to engage in developing and improving the organization’s overall strategy.

The creation of a good decision-making culture, then, is something of a balancing act. Getting the balance right is a matter of delegating tactical decision-making as far down the hierarchy as is feasible while making sure that senior leadership is keeping is eyes on strategy.

Read the full article at: itac.nyc