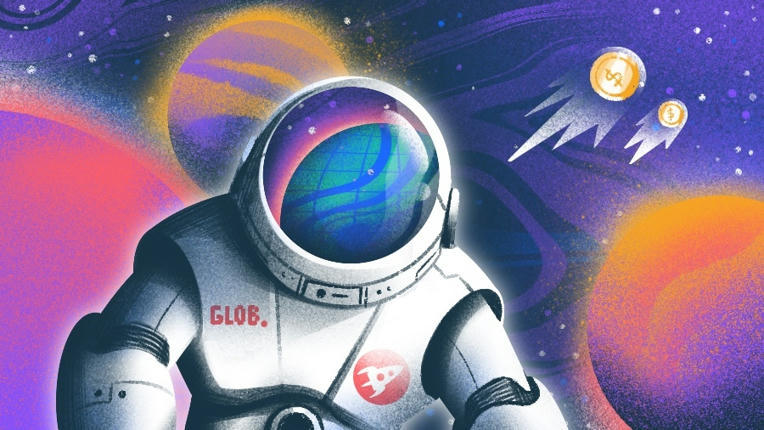 Global venture capital funding in the first half of 2021 shattered records as more than $288 billion was invested worldwide, Crunchbase numbers show. That’s up by just under $110 billion compared to the previous half-year record that was just set in the second half of 2020.

A greater number of those venture-backed companies have gone public valued above $10 billion so far this year — just half-way in — than in all of 2020. 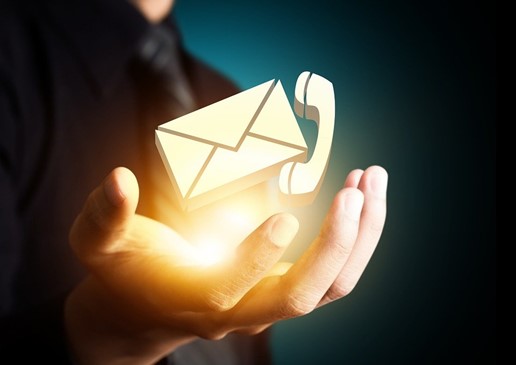 How Artificial Intelligence drives effective recruitment
Artificial intelligence (AI) has brought a revolution in many areas of our lives, including the realm of Human Resources. While