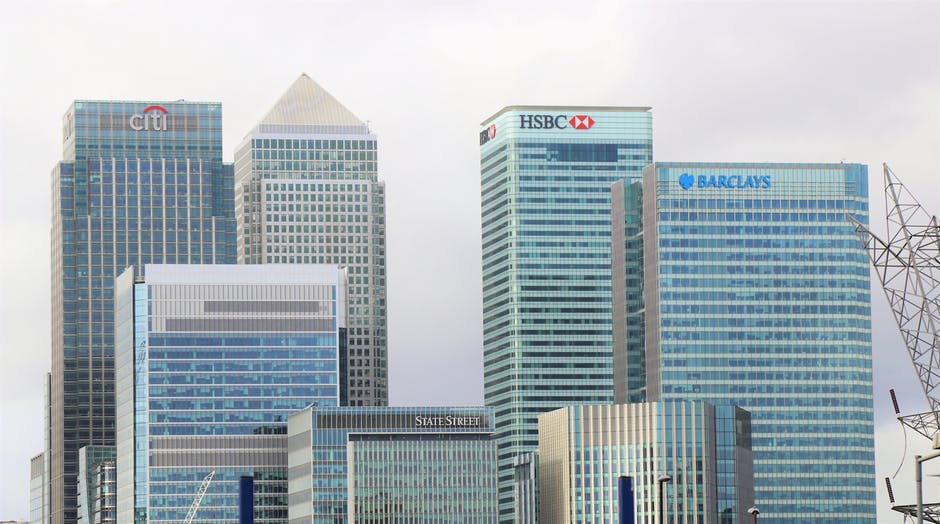 For decades now, New York City and Boston have been the financial pillars of a booming US economy. In recent years, however, we’ve witnessed a fundamental change in this historical pattern as some of the nation’s biggest financial corporations relocate to less expensive locations in the South.

As traditional jobs move from New York, Chicago and Los Angeles to metro areas in the South, we’re now looking at cities like Austin, Dallas, Plano, Irving, Austin and Round Rock reporting the fastest growing employment rates in financial services.

According to the US Bureau of Labor Statistics, the Dallas area alone has created over 50,000 financial jobs between 2010 and 2016—with an additional 120,000 new jobs in professional and business services.

The same source tells us that there is undeniable evidence of strong growth in high finance jobs  in Texas, with the Dallas-Plano-Irving area accounting for 9.3% of total financial activity—its share of job growth in insurance and finance being higher than New York!

One of the greatest difficulties currently facing financial centers like New York is the rising cost of living, compounded by extremely high tax rates.

Contrarily, Texas offers the perks of affordable housing, lower taxes, robust jobs and a greater standard of living on modest salaries. This is largely due to home prices being half of those in Los Angeles, New York and San Francisco—and that’s after being adjusted for income.

On the other hand, the American Legislative Exchange Council describes California as having the 4th largest tax burden in the country, prompting financial businesses to seek greener pastures.

In 2015, Former Texas Governor Rick Perry went on record to say: “During my 14 years as governor, Texas companies created almost one-third of all new American jobs”.

It’s easy to see why.

Besides affordable housing and a growing pool of diversified talent, the state has also become something of an “industry cluster”, with a concentration of financial institutions attracting competitors and investors. This has contributed to a 1.169 million net increase in total US employment. 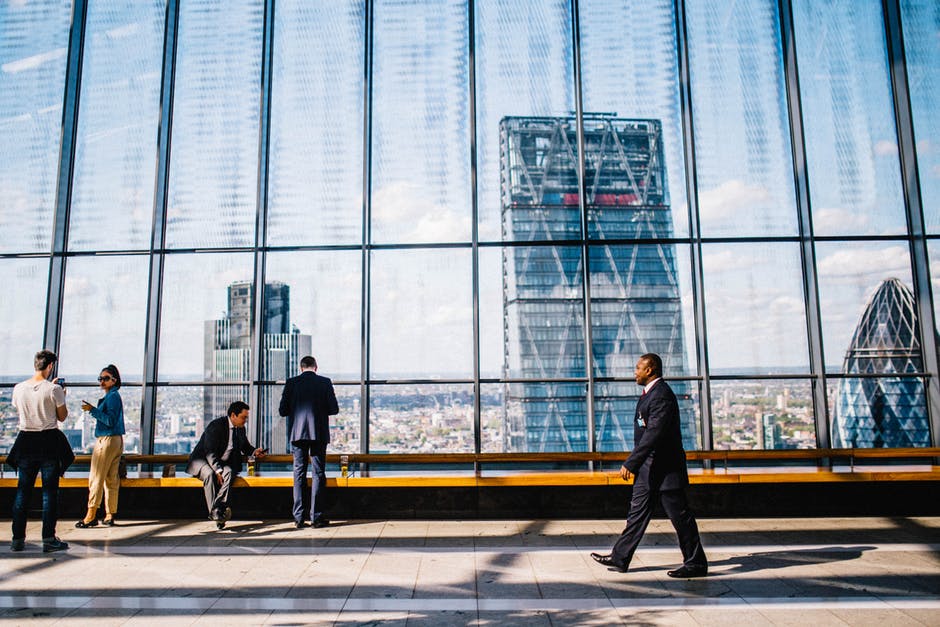 With more and more businesses relocating their operations to Texas, we’re looking at a rise in competition and innovation. And with local colleges springing up throughout the state, the talent pool is only expected to grow bigger and better.

This is bound to contribute to a flourishing economic landscape as talented graduates flock to seek employment in Texas, instead of feeling the need to go to expensive commercial centers like New York for better opportunities. If these trends continue for the Lone Star State, the next few years may just prove to be one of the most robust economic developments to take place in the South—not just for job-seekers, but for corporate giants as well.

Ann Zaslow-Rethaber is President of International Search Consultants, a leader in Executive Search since 1999. You can reach me directly at or via phone at  888-866-7276