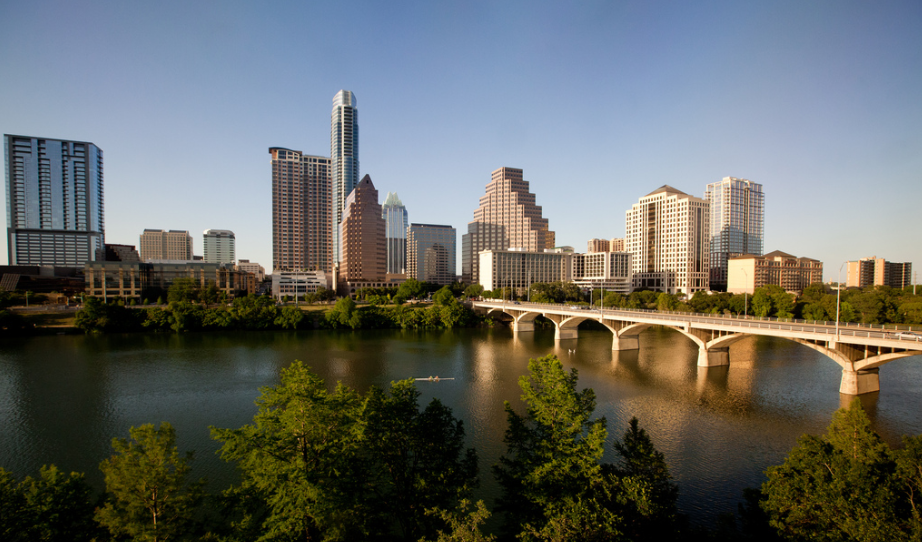 For the past couple of years, Austin’s economy has been in a rapid acceleration mode. From retail to technology, businesses in every industry have presented satisfactory to elevated levels of performance, contributing to both the city’s and state’s economic future.

What defines a thriving economy? It comes down to the way buying and selling take place in the region, plus the manner in which people initiate and maintain jobs that fund their lifestyle.

We’ll be looking at some of the chief business sectors in Austin in terms of where they’re headed further down the road in 2018.

Over the years, the average dot-com business has experienced traction, even if in a small dose. Austin’s tech industry is no exception to the nationwide rise in digital adoption. Plus, Austin holds an impressive ranking of # 7 amongst 379 USA metro areas which are incorporating technology into workplaces.

In 2018, look forward to seeing global technology market leaders work on expansion pushes in regions of Central Texas, including Austin, to capitalize on the rising techie talent pool here.

Although some may consider gaming to be part of tech industry, the popularity it receives makes it a notable separate study. Austin has a wealth of high-end companies as well as small-scale studios working on innovative game development projects. The largest of these organizations employ as many as 500 people in the locality.

The city’s gaming industry has enjoyed a considerable period of minimum layoffs and zero shutdowns, a pattern that is expected to continue throughout 2018. 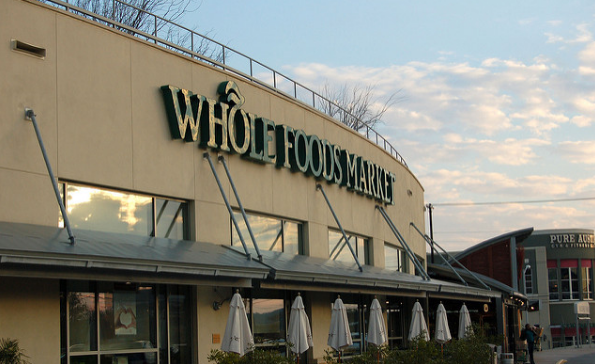 As hundreds of chain stores pop-up left and right in Austin, along with quite a few that closed last year, the remaining are working on adopting e-Commerce technology, while delivering tailor-made offerings and services to improve the over-all customer experience—all of which makes up “Retail 2.0”, an emerging retail trend in 2018. The main areas targeting for growth strategies this year include downtown Austin, East and Southwest Austin.

The grocery industry in Austin has had its fair share of dramatic changes and media attention, one of the highlighted events being Amazon’s $13.7 billion worth purchase of Austin Whole Foods. As Amazon implements innovative changes of products, prices and delivery options, other competitors in the industry, such as Wal-Mart, are working on their own growth strategies.

These creative modifications have also encouraged grocery start-ups in the city to focus on niche markets, offering top quality as well as unique products and services to a very select clientele. The result has been having one of the city’s seemingly monotonous industries becoming more adventurous, with Austin’s more adventurous culinary population the clear winner.

Since the economic crash of 2008, the overall housing market in the US has gone through trying times. However, Austin has enjoyed nearly 10 years of a flourishing housing market, and while this spike is expected to dwindle down—only by a bit—people still want to move and live here. A rising trend is introduction of better “value” in smaller housing products, as more than 8,000 construction projects inaugurated towards the second-half of last year were priced from $200,000 to $300,000.

All indications point to a robust year ahead  for Austin, with strong continued economic growth in all sectors,  resulting in  a robust economy providing Austin’s residents an unparalleled opportunity to live and work in the jewel of Texas.

International Search Consultants is based in Austin TX and is an elite group of highly successful executive recruiters, who have been providing exceptional candidates for our clients critical fill needs since 1999.

Please feel free to Contact ISC today for any recruiting needs that you may have, we would love to hear from you!