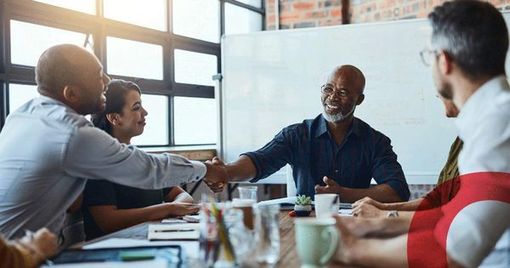 The culture at financial services firms is often perceived in a negative light. Hollywood portrayals of money-hungry bankers and traders who stop at nothing to make a buck have become commonplace. Meanwhile, it is generally accepted that bankers usually end up right around lawyers and members of Congress in terms of likability among the general public. In some ways, this negative image can be warranted, but I believe that by and large, the banking industry is populated by a lot of good people.