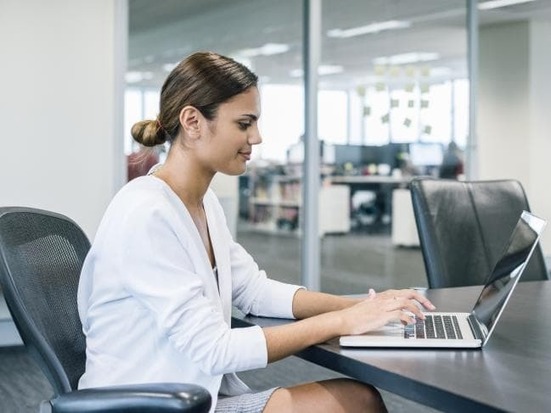 Flexible working hours are top of the list of requirements for young Australians looking for a new job.

But scoring a flexible arrangement is no easier now than it was way back in 2001, according to data in the latest Household, Income and Labour Dynamics in Australia (HILDA) survey.

YouGov data provided to news.com.au shows flexibility is important to four out of five workers under the age of 40.

“The growing preference for flexibility is a sign that companies across Australia need to keep up with the demands of modern Australian workers,” says Levi Aron, spokesman for Deliveroo, which commissioned the research.

“Not only do a majority of Australians value flexibility, but nearly half say that they would be influenced by good benefits when choosing a company.”

But if flexibility is sought keenly by new recruits, they’re not having much success in achieving it.