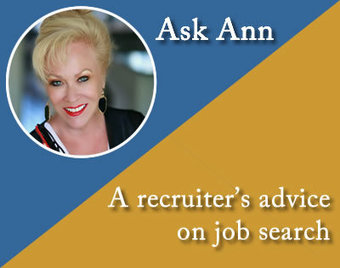 I’ve been with the same company for 22 years. Even though I’ve held different positions in different divisions, I think having just the one company, even though it’s a major one, one my resume is working against my efforts to take my career to the next level elsewhere. What do I do?

I honestly think you don’t have anything to worry about. No one would look at someone being at one large stable company for 22 years a negative. If you are not happy in your current role and believe that there may be a better opportunity out there for you, go out and find it, holding your head high that you have such terrific job stability.

Make sure to show on your resume a clear increase in responsibilities and positions as you moved up. Over the course of your long tenure there, you must have had several roles. Document them. Show the upward mobility, the career path. Sure, some could say you only know one way of doing things, but that is going to be a small minority. Most will like the stability and admire the fact that a company wanted you for so long and that you showed such loyalty. Focus on the responsibilities you had, on the difference you made on how you can solve their problems now, and you’ll be just fine. And as always, when making a move at the executive level, you should be networking your way into the position. If you are, you have the networking contact vouching for you before you even set foot in the room.

If you are going to seriously consider making this move after 22 years, become a VIP member with ExecuNet and schedule a free consultation with one of their career strategists. They know what they are doing and can advise you on a job search strategy, networking, and you will need a professional resume and online profiles. They can help you.

5 Key Tips for Optimal Hotel Revenue Management Strategy in 2023 - Oaky
Despite pent-up demand and projected high occupancy rates, achieving revenue targets in 2023 won’t be a walk in the park