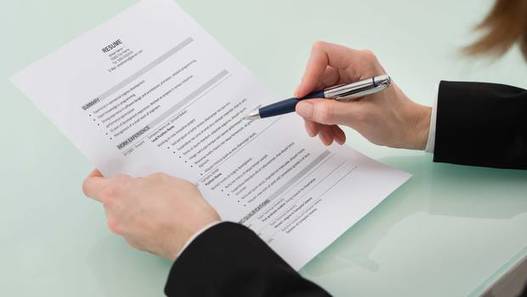 Earlier this year an employment tribunal found that Matthew Furlong had been the victim of discrimination after being rejected for a job by Cheshire Police, which was in the midst of a diversity drive, because he was a white heterosexual man.

While it is thought to be the first ruling in the UK that positive action had been used in a discriminatory way, it remains far less common than the routine discrimination faced by many black and ethnic minority applicants.

But what the case does suggest is that individuals continue to be judged according to ethnicity, age, gender or sexual orientation rather than their talent and suitability for a role.

Companies have attempted to combat the problem with a variety of recruitment strategies, one of which is "blind recruitment", whereby names, gender and age are removed from CVs to anonymise applications and stop hiring managers from making biased decisions – whether consciously or unconsciously.