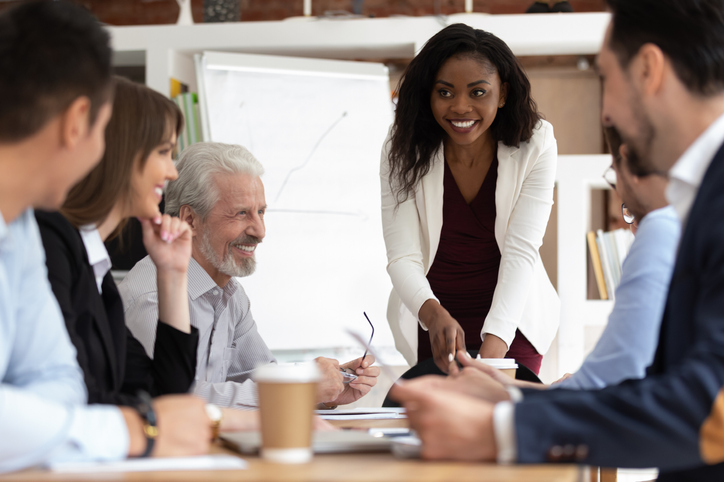 The numbers don’t look so good: Only 11 of the Fortune 100 companies in the U.S. have an African American, Black, Asian, Asian American, Hispanic, or Latinx CEO. Just seven have a woman at the helm. (Latinx is a gender-neutral neologism, sometimes used to refer to people of Latin American cultural or ethnic identity in the United States.)

Diversity among finance leaders is similarly lacking: Only four of the Fortune 100 companies in the U.S. have an Asian, African American, or Black CFO, while 11 have a female CFO. There are no Hispanic Americans or Latinx representatives in the group at all. Representation of these groups is drastically lower than the broader U.S. population, and it reflects less progress made for CFOs than we see for Fortune 100 CEOs.

And the Forbes Global 100 list isn’t nearly as diverse as the real world. Sixty-three of those companies’ CFOs are Caucasian, and just 12 are female.

Whether it’s flat-out prejudice or unconscious bias at work, people generally expect stability and competence from a white male finance professional, and so that is who they put in charge of their organization’s money. But the finance function is rapidly transforming. CFOs are now the CEO’s right hand — and are expected to be the chief growth officer. They’re not counting beans; they’re heading up digital transformations and finding new value streams. These changes open up the possibilities of who can be a CFO, and who can be perceived as congruent with this evolved role.

Read the full article at: www.cfo.com