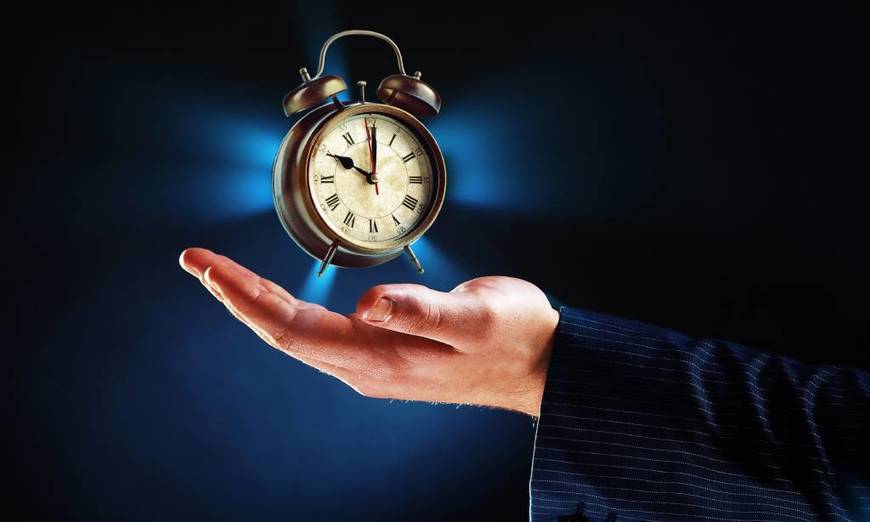 C-level executives are less likely to recognise a shortfall in their own company culture than other employees, according to a recent research report.

It found that boards and CEOs need a reality check around culture change and management, and in particular, there are five “hard truths” for companies around this:

“Despite the wake-up call delivered by the Hayne Royal Commission, it is alarming to see a clear disconnect still remains across Australian businesses between the CEO’s impression of company culture and what is being felt at the frontline,” said Lyn Goodear, CEO of the Australian HR Institute (AHRI), which conducted the report.

“They have to take accountability for their company culture, culture change, and to ensure that competent HR backed by industry certification guides cultural change.”

HR team members proved the hardest critics of company culture, according to the research report which was conducted in conjunction with Insync and took in almost 1000 professionals across Australia.

Survey responsents were asked to identify where their company culture was and where it should be in relation to many survey items measuring ethics and sustainability, and around 22 per cent thought there needed to be some change and 34 per cent thought that significant change was required.

1. Ask penetrating questions. It’s crucial to obtain a realistic view of the current culture, have a firm idea of the desired culture and a commitment to achieving it, according to the report, which said the organisation should be asking itself a number of questions, such as: 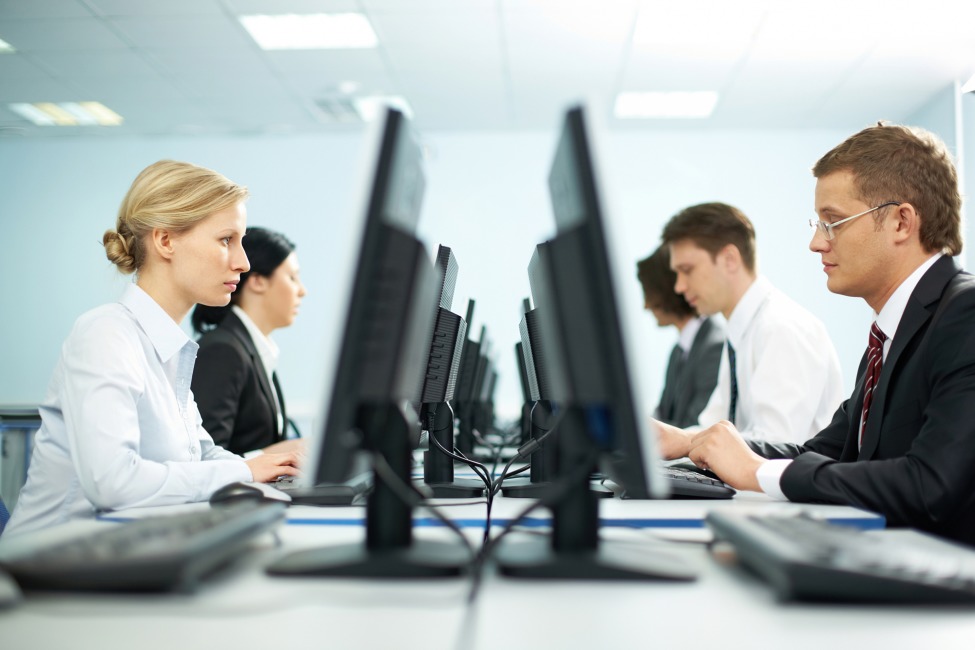