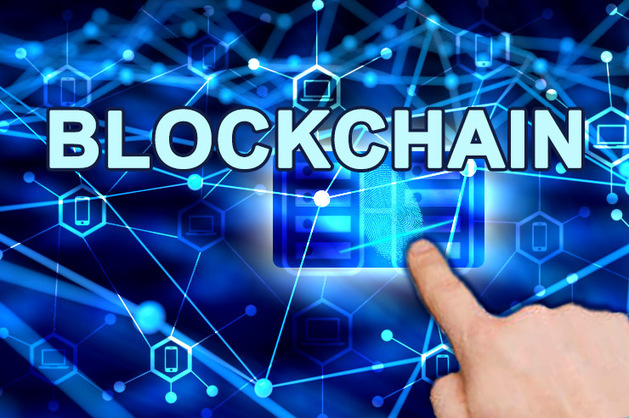 The latest research-based data from the LinkedIn, the employment-oriented digital networking platform manifested that Blockchain tops the list of most in-demand Hard skills of 2020. Blockchain is as an unchangeable record of time-stamped data which is commanded by a cluster of computers which cryptographically secured. The ranking was notified by categorising the skills of the user’s career profiles who are getting employed at the skyrocket rates.

According to Crypto News, the ranking of Blockchain portrays the penetration of technology in the business world. The top-ranked technology has beaten up the infamous techniques of Cloud Computing and Artificial Intelligence. The researchers further added that Blockchain technology is in demand in the countries like the United States, the United Kingdom, France, Germany and Australia.

Bruce Anderson, the blog head writer of LinkedIn, explained that Blockchain has transpired from the mysterious world of cryptocurrency to business solutions in search of troubles. He further cleared that recruiters should foresee the prospected benefits of the infamous technology of crypto-world.

For the most renowned companies of the world, like IBM, Oracle, Microsoft, Amazon and many more, the technology has turned for better business prospects. This top-ranked technology has diversified from shipping to healthcare industries, from food safety to entertainment sectors.

The demand for top-ranked technology has increased since 2018. LinkedIn published the report in December 2018, “Emerging Job Reports” in which it acknowledged “Blockchain Developer” as the most rapidly emerging employment position of the year.

In 2019, NASA had the requirement of a data scientist with experience in cryptocurrency and blockchain technology.

The crypto world is the brainchild supposedly of Satoshi Nakamoto. The world of cryptocurrency and Blockchain has evolving day by day as the technology is touching the daily lives.

As digital technology is targeting the digital economy, employment in the most infamous field of Blockchain Technology is increasing. This technology is unveiling the prospects for hassle-free financial inclusion. Many experts have explained the outpaced demand for those who possess the implementation knowledge of top-ranked technology.