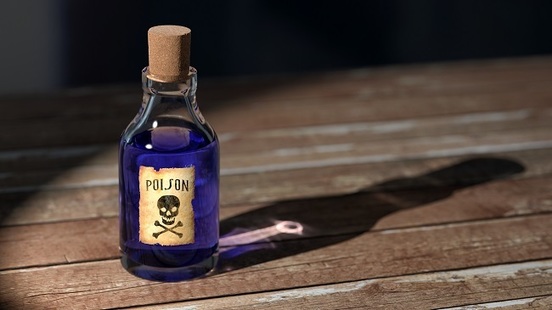 If there’s one thing you definitely don’t want your business to be known for, it’s a toxic work culture. Apart from being unpleasant, a hostile, negative work environment comes with serious repercussions, damaging everything from staff retention to morale to productivity – not to mention PR.

In 2018, the CEO of Lululemon, Laurent Potdevin, resigned as lurid details of a dark, toxic work culture became public. The story included all the usual ingredients: a ‘boys’ club’ culture, sexism, and a total lack of accountability and respect. Unsurprisingly, employees were miserable, and after years of suffering in silence, they finally spoke out.

Of course, they’re not the only brand with a culture problem. In January 2019, Facebook hit the headlines (again) as staff spoke of a culture where employees felt obliged to forge intense friendships with co-workers and follow management orders without question. And in 2017, Uber employees described the work culture as ‘unrestrained, aggressive and unhealthily competitive’.

While these are extreme examples, they serve as a stark warning of what can happen if you don’t pay close attention to your work culture – because a toxic workplace doesn’t just happen overnight. Like rot, it takes hold slowly and builds over time. So, how can you avoid a toxic work culture? Here are five ways to keep your workplace culture in tip-top shape…

1. Company culture comes from the top
A workplace culture isn’t optional. When you have a group of people occupying the same space every day with specific roles to fulfil, an atmosphere or culture will emerge. This culture can become negative or downright hostile if there is no direction or misdirection from the top.

It’s your job as the leader to define the company’s values, communicate them and, crucially, live by them yourself. If you expect staff to be at their desks by 9am, strolling in at 10.30 will only serve to promote an autocratic ‘them and us’ culture. Good leadership and creating a healthy work culture is all about leading by example. 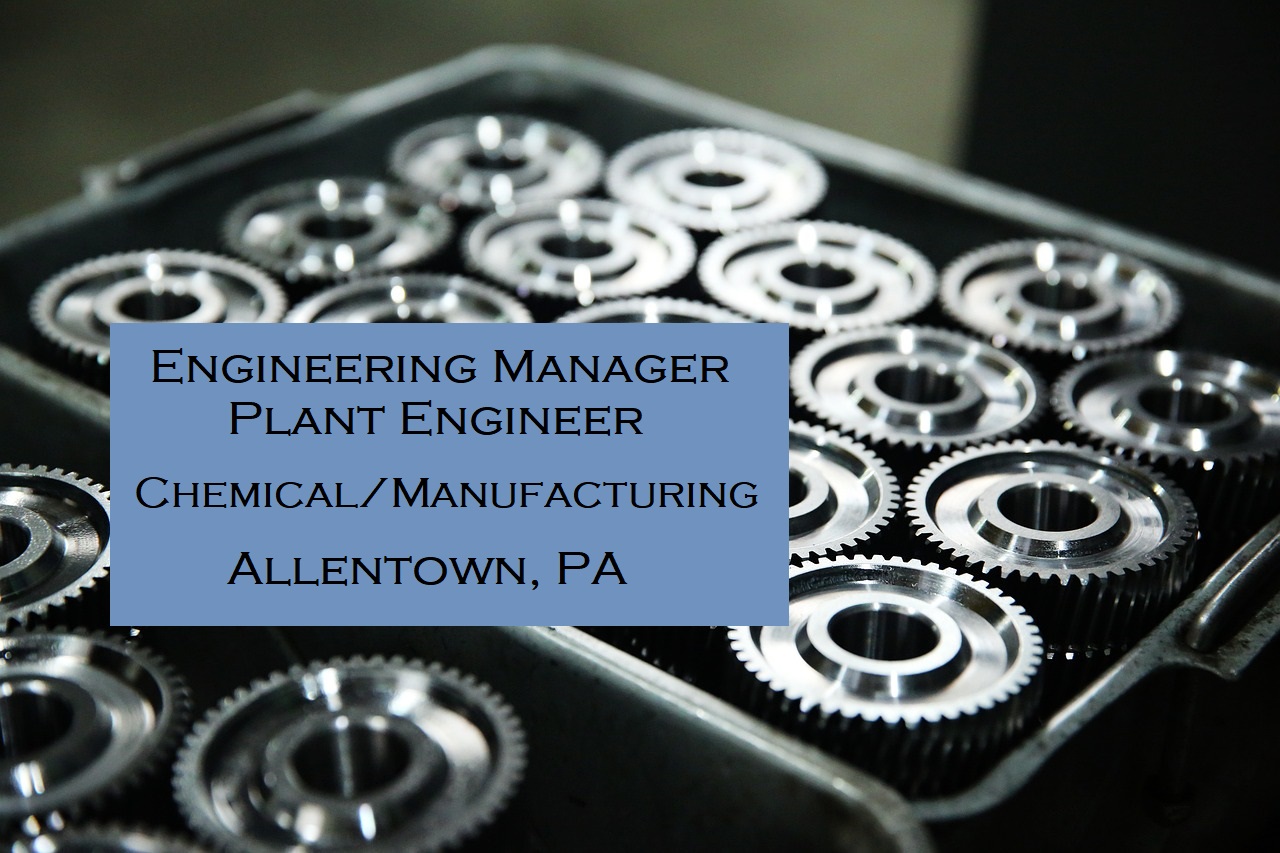