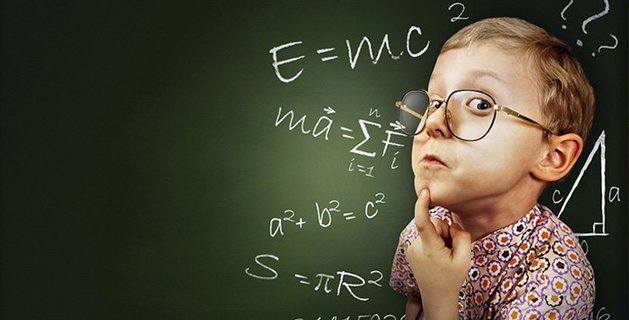 Intelligence, or IQ, isn’t what you know, but rather the pace at which you acquire new information. Longitudinal studies have shown that IQ is fixed at an early age, so you’re stuck with what you’ve got.

While IQ is far from being the only thing that determines success in life—research shows that it isn’t even the most important factor—a high IQ still isn’t a bad thing to have. In fact, I don’t know anyone who wouldn’t mind having one.

“The difference between stupidity and genius is that genius has its limits.” –Albert Einstein