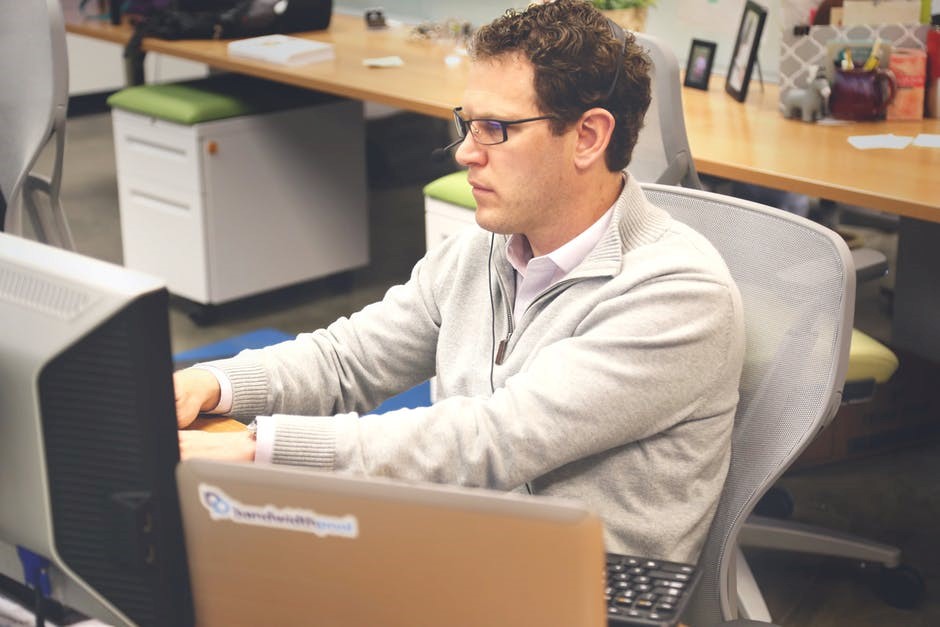 When having the opportunity to interview multiple candidates for a role, it can often times be overwhelming, trying to decipher who is a stud, and who is a dud.

Hiring managers are wise to pay acute attention to how potential employees conduct themselves during the interview process, in order to make the most informed decision possible regarding extending an invitation for employment.

With all things considered, experts tell us that looking back, the vast majority of hiring fails provided red flags, that should have been heeded, during the interview process.

Depending on the role, there are a multitude of skills that can and should be tested for competency levels during the interview process. However, nothing can totally predict how a person will react once they are sitting at their desk, in their new role.

We have to assume that during the interview process, candidates will be on their absolute best behavior. Therefore, if any of the following red flags show up during their very best behavior, one can only assume that it will get much,  much worse as time progresses.

If a potential employee cannot hold it together and accomplish these very basic baseline expectations during the interview process, it is extremely doubtful that he will improve upon employment.

Here are 5  clear-cut RED FLAGS that potential employers should look out for during the interview process.

Problems with punctuality typically accompany other issues such as deadlines, etc.

It is also a  deal-breaker in many industries & cultures.

Being on time for tests and interviews shows reliability.

A punctual employee is a more productive employee.

Make sure you note how well a candidate complies with the time limits set for them.

On the other hand, emergencies happen—often, when we most need them to not happen. If a prospective employee is not on time, it does not necessarily imply that they will continue to do so in the future.

Not being able to be on time is indicative of a slew of negative traits, none of which bode well for your prospective employees’ future.

Sounds rather not-attention-worthy doesn’t it, focusing on the grammar skills of a prospective employee?

An employee who focuses on their grammar can communicate more effectively with the customers, team and managers. With the technology available today, the world’s worst speller can be virtually assured of error-free writing when simply employing spell check. With the availability of these tools, it is inexcusable to have spelling errors in written correspondence.

More importantly, candidates who have strong communication skills are more likely to make employees who are more attentive towards work details in general. Not to mention the fact that your employee will be representing your company, and you obviously want to be represented in the very best light possible.

There’s incredible value in hiring an honest candidate. While some misrepresentations you can let go, such as a month over in the reported time served at the previous place of employment or inflating a level of competence which can be subjective, to begin with.

However,  major lies such as a fake degree are the ones you need to keep an eye out for.  Again, with today’s technology, backgrounds can be checked literally within seconds if not minutes. Fifteen minutes on Linked In can easily provide the name and contact info of former bosses, etc.

Is it really fair to judge a candidate based on the weekend vacation pictures they posted on  Facebook? It depends. After all, people are allowed to keep their personal and professional life separate, and some say that one should not be a factor in another.

However, when it comes to issues such as substance abuse issues, use of racist/sexist language, evidence of illegal/unethical activity, and so on, social media very often affect someone’s career. In today’s highly charged environment, we have all heard the stories of people that have posted the offensive material and lost their jobs over it.

The fact is, when an employee posts something objectionable on social media, it puts the company in a very difficult situation.  Often times the post is simply not defensible and the company feels they have no option but to terminate the individual. It is important to note that they are totally within their rights to do so. When a company’s stated core values are in conflict with what an employee is saying on social media, they have every right to disengage.

Not to mention the obvious concerns of lack of common sense. The countless number of professionals that lose their jobs over objectionable social media posts is staggering.

Once again, just like when a candidate lies on their application, if they are not bright enough to keep negative stuff off their social media posts, they will inevitably make other mistakes that go back to a general lack of common sense.

The value of conducting reference checks on potential candidates cannot be over-emphasized.

Even recent college graduates should be able to provide contact info for a handful of people that will attest to their work ethic, trustworthiness, stability, drive, etc.

Ask for references from a candidate’s previous job, then from a client or a peer (not a friend or family member!). The ideal references are people who have a professional take on the candidate.

We all know that when providing references, a candidate is typically not going to give the name of someone that will not give them a glowing reference, so a true reference check should reach out to both people that the candidate self -reports, but also other individuals that they have worked with in the past.

Finally, remember that interviewing and assessing a candidate’s skills is both subjective as well as objective.

You will be evaluating a potential candidate’s hard skills, in terms of years of experience in specific roles and competency levels. You are also vetting their ‘soft’ skills, which will help you determine how they will blend in your unique company culture as well as their prime motivators.

When choosing your next hire,  factor in their experience, personality, as well as test results from any of the amazing personality assessment tools that are available these days. Evaluating all of these things, and then weeding out candidates that have any of the red flags listed above, should help clarify who you should hire out of your current candidate pool. 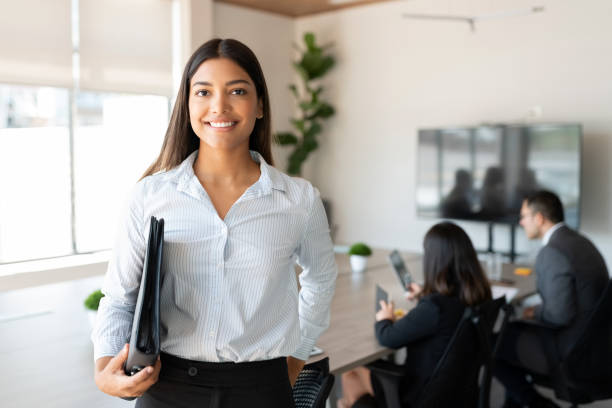 4 Tips to Conduct Productive Performance Reviews
While up to 70% of companies have annual performance reviews, not all organizations understand the fine line between a meaningful
Purchase