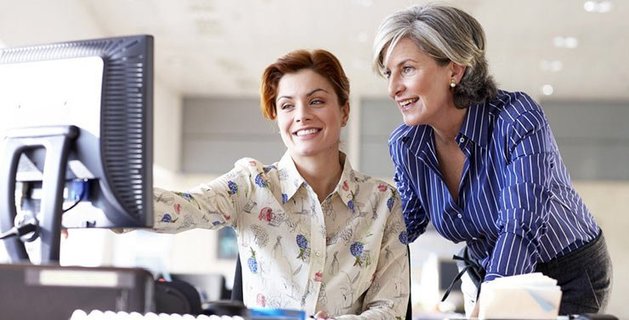 People often debate what makes a better leader: the no-nonsense, results-focused type or the motivational, people-focused type. New research has provided the answer—neither.

James Zenger surveyed over 60,000 employees to see which leadership characteristics made leaders “great” in the eyes of their employees. Two of the characteristics that Zenger looked at were “results-focus” and “people-focus,” and he found that neither characteristic consistently produced great leadership.

However, leaders who were able to balance their approach and focus equally on results and people (which, according to a study by David Rock, is less than 1% of all leaders) were seen as great a whopping 72% of the time. In other words, results-focus and people-focus are weak predictors of great leadership on their own. It’s the potent combination of the two that consistently makes leaders great.