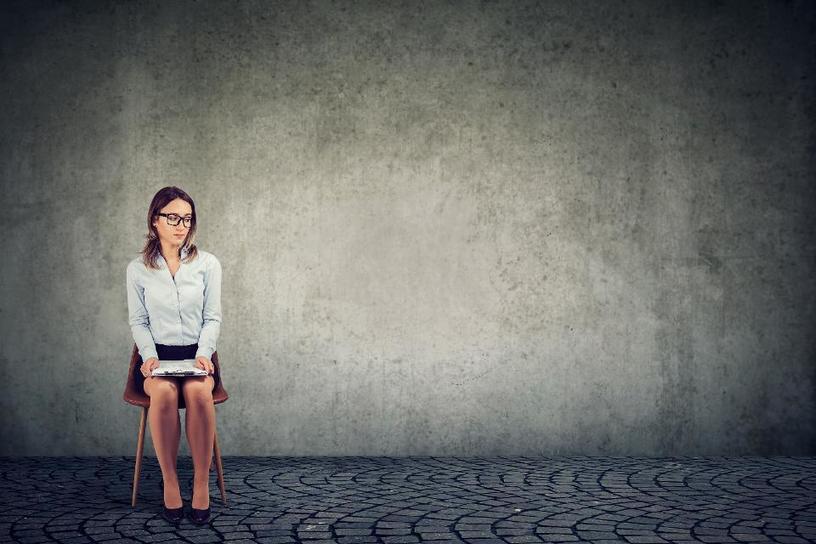 Waiting to hear back from a hiring manager or recruiter after an interview can be quite stressful, especially if you’ve made it though the rounds and are waiting for a final decision.

Whether you’re working with a recruiter or directly with a hiring manager, these are a few possible reasons you haven’t heard back after your interview.

Sometimes the hiring manager or recruiter has to coordinate their efforts with multiple people before giving a final answer. When a lot of people are weighing in on the hiring process and making a decision, it can be hard to accomplish that in a timely manner. The more people involved in the decision-making process, the longer it will take. People are busy, their schedules are full, and they’re not always prompt on replying to the hiring manager.

While it would be nice to not have radio silence during the process, you’re not likely to get an email letting you know things are taking a bit more time than they had originally expected. If you were told you’d hear back from the hiring manager in two weeks and it’s been three, that doesn’t mean you aren’t the chosen candidate, it could just mean that a decision hasn’t been made yet.

Try to be patient and remember that a lack of answer doesn’t mean you didn’t get the job, and you’re still a candidate until you hear otherwise. 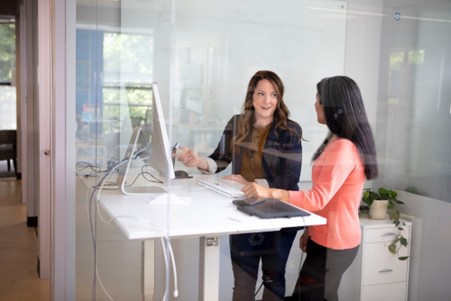 4 Tips to Conduct Productive Performance Reviews
While up to 70% of companies have annual performance reviews, not all organizations understand the fine line between a meaningful 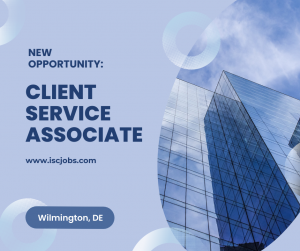