The most sure-fire way for aspiring CFOs to attract the notice of CEOs and boards is to bring a strategic mindset, communicate well and showcase a background in operational finance, recruiters say.

The days of rising mostly through corporate accounting ranks are declining and taking that path can even be a detriment to the extent it makes your background seem too-tailored to your previous employer.

Coming up through the public accounting or consulting ranks, by contrast, practically sells itself, because it tells potential employers you’ve mastered the technical aspects of accounting from a best-practices standpoint.

“If you have a CFO who spent the first four or five years of their career at, say, KPMG, you know those numbers are the numbers,” Peter Crist, chairman of Crist|Kolder Associates said. “You can trust the financials you’re receiving.”

The newer path to CFO is through investment banking. Once almost unheard of, about a quarter of CFOs today started out working on the deal-making side of capital raising, and the percentage is bigger for those in tech.

“I think a lot of it has to do with having first-time founders who are wicked smart who are looking for someone who can go toe-to-toe with them on strategy,” Rhoda Longhenry, a partner at technology-focused True Search, said. “Not all finance executives can do that.”

Of 53 software-as-a-service (SaaS) CFOs that CFO Dive covered over the past year, almost 30% started out in investment banking. Often, they either join a company with which they worked on a deal, or they move to a company in the sector they covered.

Lanny Baker, CFO of EventBrite, is a case in point. He started out in the late 1980s researching technology companies for Donaldson, Lufkin & Jenrette, then for Morgan Stanley, and then for Salomon Brothers before jumping to the corporate side as finance head for the online job-search site Monster. From there he took leadership roles at a number of high-profile Internet companies, including ZipRealty and Yelp.

“What really prepared me was the time I spent on Wall Street,” Baker said. “I got to work on [Google’s] IPO and the merger of AOL and Time Warner.”

Maynard Webb, a Silicon Valley veteran who was COO of eBay during its rise and today sits on the boards of Salesforce and Visa, and was chair of Yahoo!, says CFO candidates who are strong on the investment banking side but weak on operations and accounting, can be attractive from a strategic standpoint but they must be upfront about gaps others will have to fill.

“Do you have the wherewithal to actually build the operational muscle that the company really needs?” he says. “Hopefully it will be communicated during the interview process. You don’t want to find out that’s not his strength after you’re in the job. The people who are self-aware enough, as most CFOs are, would say what their weaknesses are in the interview process.”

Outside of the tech sector, investment banking remains a relative rarity as a path to CFO. The widest path by far is public accounting and consulting.

In CFO Dive’s research, just under half of all CFOs, and exactly half of SaaS CFOs, came up through public accounting and consulting. What’s more, at least three-fourths of these CFOs maintain their CPA, or the United Kingdom equivalent, certified accountant designation. (View research results at the bottom of this story).

That’s the path taken by Ken Stillwell, CFO of PegaSystems. Early in his career at PriceWaterhouseCoopers, he provided audit advisory services and then M&A advice to his corporate clients, many of them outside the United States.

“I think that really helped me see different companies of size and verticals and international cultures,” he said. “I think that gave me a good acceleration in my finance acumen.”

With public accounting or consulting experience, recruiters say, candidates can tout the rigorous training they got in the latest, most thorough set of standards companies must meet.

Although the traditional path through corporate finance departments is declining, developing your skills on the operational side of finance remains a crucial benchmark, and for many CEOs and their boards, it’s a must-check box for any candidate.

In CFO Dive’s research, just over a quarter of CFOs come up through the traditional corporate finance route, about half the percentage that come up through public accounting and consulting.

Among Fortune 500 companies, operational finance is a must, and preferably with another big company, Tricia Clifford, a consultant in Spencer Stuart’s financial officers practice, said.

“The most common route for a public company CFO is a previous role in divisional finance, or a deputy finance role,” said Clifford, who co-authored a survey on Fortune 500 CFO job paths. “About 80% of externally hired CFOs took that as their primary route up. Behind that is FP&A, treasury and accounting and control. That’s a big shift from accounting and control being the primary foundation for a public company CFO.”

To get that operating finance background, Crist said, you want to work as a group or division controller.

Read the full article at: www.cfodive.com 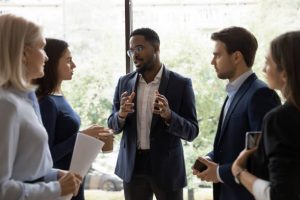 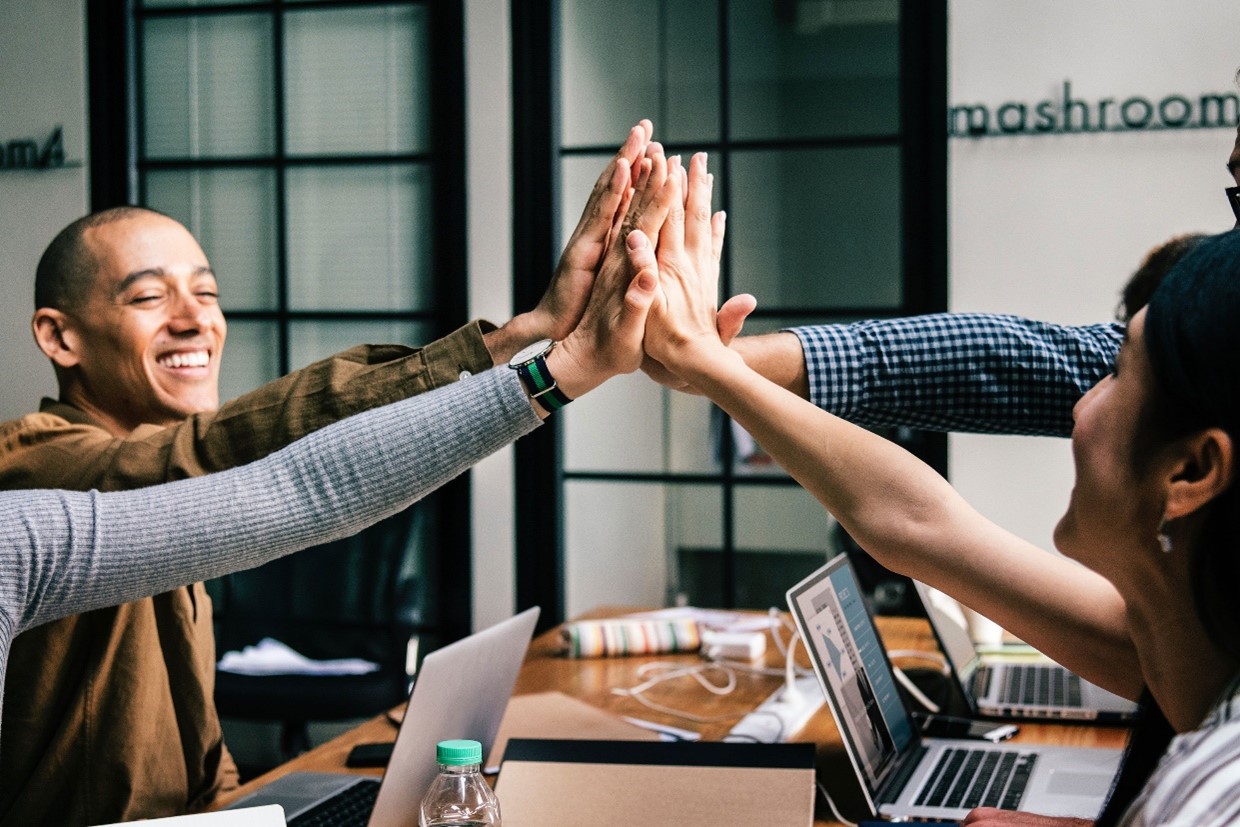 5 Onboarding Tips to Set Up New Employees for Fast-Paced Success
In today’s highly competitive war for talent, the emphasis should not only be on landing top talent, but also
Purchase