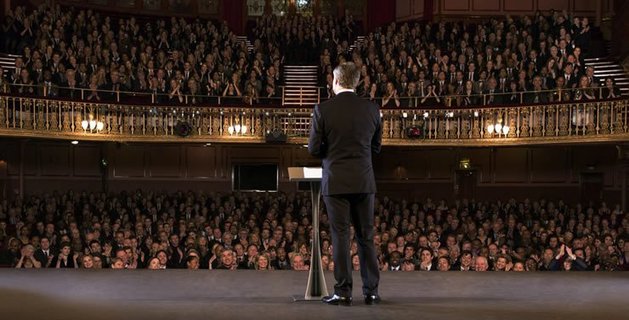 Power gets a bad rap, but only because people pursue it for the wrong reasons. When power is pursued for the right reasons, it can be a tremendous force for good.

Niccolo Machiavelli spread the belief that people can only become powerful by exploiting the worst aspects of human nature. One of this teachings was, “A wise ruler ought never to keep faith when by doing so it would be against his interests.” Machiavelli was essentially saying that you’re an idiot if you keep your promises or stick to your values when you’d benefit more by breaking them.

Not only did we hear it from Machiavelli, but also from plenty of voices in our own time, such as Robert Greene, who said, “The key to power is the ability to judge who is best able to further your interests in all situations.” It’s no wonder so many people think that the only way to get power is to be a jerk. 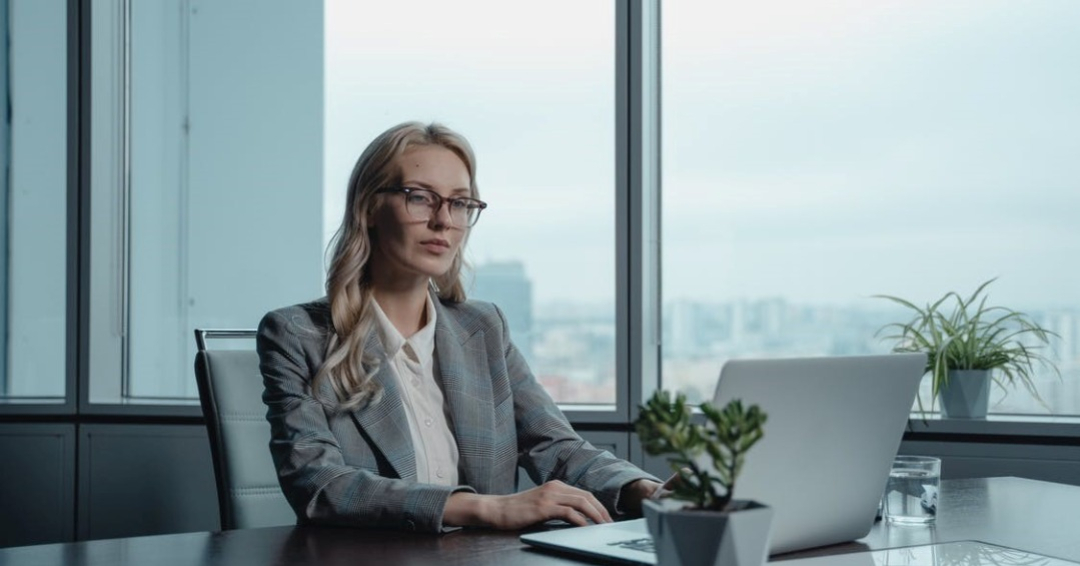